'We're a state of refuge': Governor Newsom to welcome Afghan refugees to California

"I'm proud of the fact over the last decade California has taken in more refugees than any other state in America," Newsom said at a rally to encourage Californians to vote against his recall. 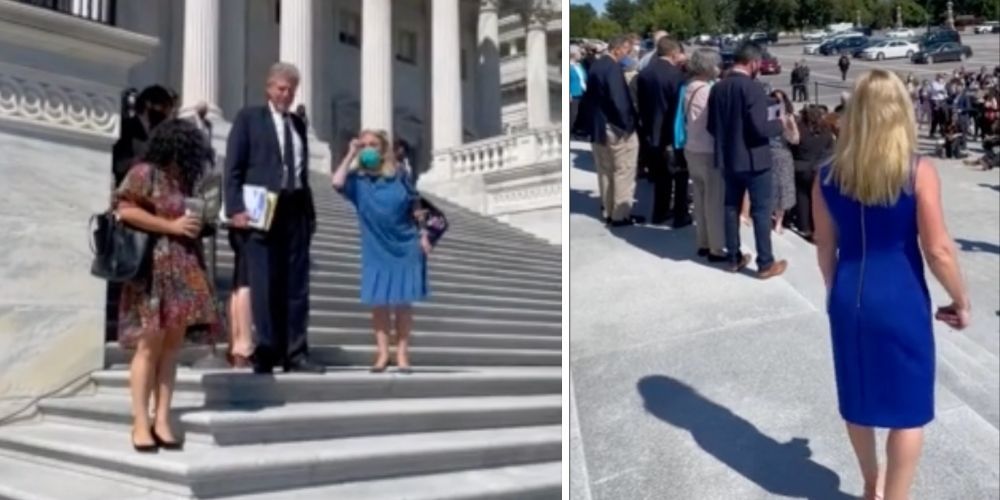 As thousands of Afghan citizens rush to flee the country after the Taliban takeover of the capital city of Kabul on Sunday, California Governor Gavin Newsom said on Monday that the refugees escaping the terrorist group are welcome in the state.

During a "Vote No" on the recall rally in Northern California on Monday, Newsom addressed the ongoing situation in the war-torn nation in the wake of America's withdrawal of forces from the near-20-year conflict.

"We're a state of refuge," said Newsom, ,according to ABC 7.

"We're already working in terms of a lot of those refugees coming in and working with CBOs and non-profit organizations to make sure that they feel welcome and celebrated as members of our community," Newsom said.

"The governor is right, we have always stepped forward to welcome new Americans into our country and we're stronger for it," said Lofgren.

In a Monday meeting, UN Secretary General Antonio Guterres told members of the Security Council that all countries must be open to accepting Afghan refugees, according to Politico.

"We cannot and must not abandon the people of Afghanistan," said Guterres.