What the hell happened to the Columbia Journalism Review?

CJR’s latest attack on Lehmann and Quillette only solidifies their current status as another hack rag that fell from grace in the woke era. 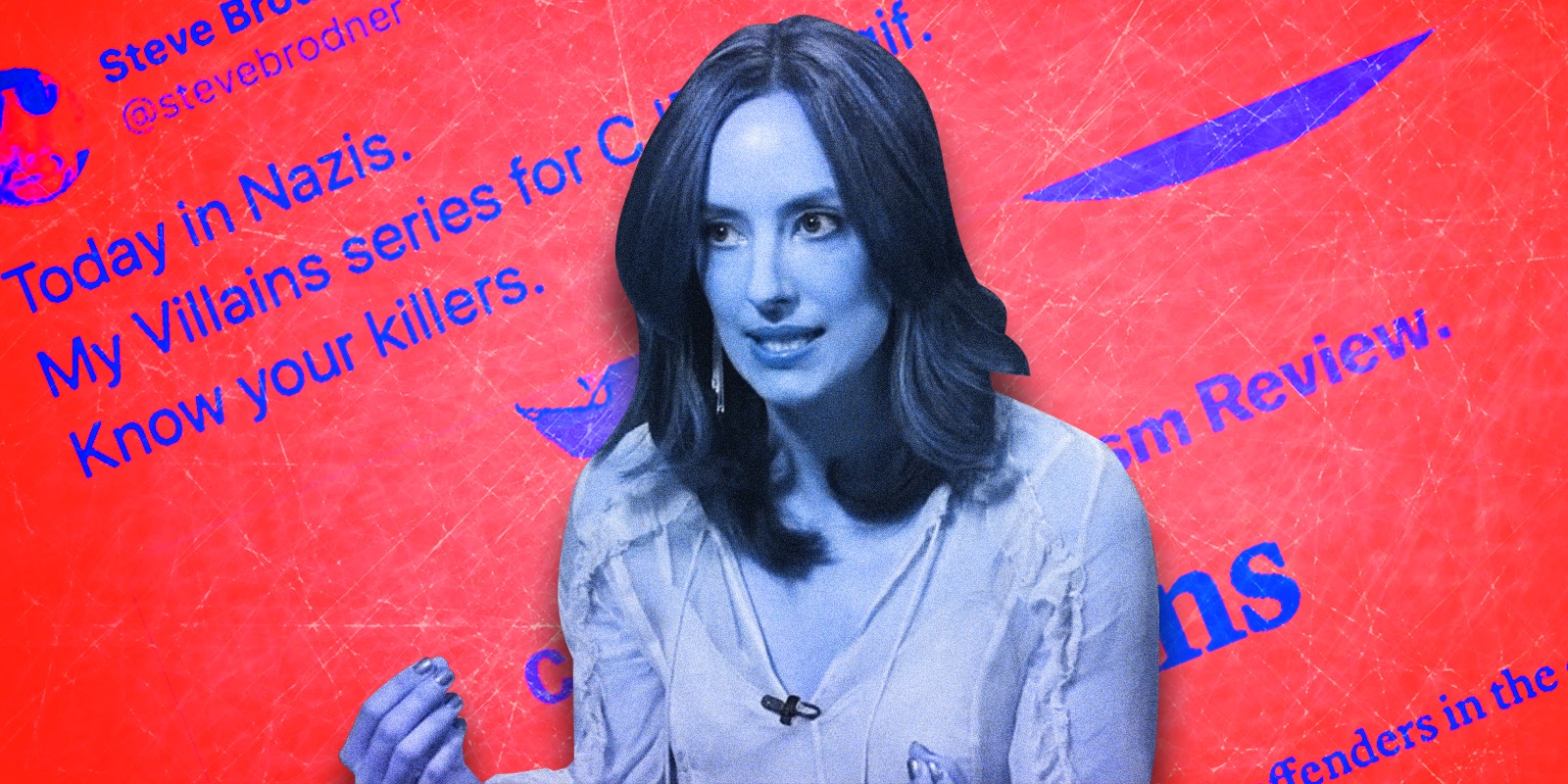 The CJR used to be a respected publication. They famously audited the Rolling Stone / UVA hoax just a few years ago. Now they are issuing defamation in gif form.

In just a few short years, CJR has gone from a responsible outlet that investigated matters of journalistic ethics and integrity, to an army of woke zombies who point and shriek “Nazi” every time they encounter heterodox thought.

The editor of the once serious publication actually tweeted this:

While some of the people that CJR labels as “killers and Nazis” are legitimately bad actors, one name stands out as particularly defamatory: Quillette founder and editor Claire Lehmann.

There is a willing glee among certain outlets to engage in the vilification of publications that they believe are on the wrong side of the political spectrum. This gif of CJR cartoons is something of an experiment in confirmation bias. Those “Nazis and killers” include:

Lehmann’s influence is due entirely to Quillette’s readers and contributors, who have only one thing in common—that they read or write for Quillette. They are not bound by political or cultural ideology, money, or pressured to read or contribute. The ideas in any given article for Quillette may differ widely from one that ran the previous day, or will run the next. Quillette runs ideas, interesting ones that aren’t found in other publications. These days, that is apparently enough to be tagged Nazi.

This hyperbolic name-calling is a problem that’s being noticed by reasonable minded outlets on either side of the great left/right divide. Mason Pelt writes in Splice Today “…we are over-correcting, invoking Hitler comparisons too early and too often as a sort of ‘we don’t negotiate with terrorists’ strategy to avoid examining uncomfortable arguments. Collectively we’ve become the boy who cried wolf, with a combination of ‘this is self evident,’ ‘reasonable minds cannot dispute,’ and by comparing everyone to evil dictators who must be ignored.”

The CJR is not the only publication that engages in over-the-top call outs, but they are (or were) one of the most prestigious. It’s been a disturbing trend to see storied outlets submit to the name-calling and virtue signalling of using seriously insulting and false terms to decry their opposition.

The Post Millennial reached out the Lehmann who told us “Among a certain echo-chamber of U.S. journalists, a caricature of Quillette has emerged that bears little resemblance to reality. I doubt very much that the cartoonist or editor at CJR responsible for the smear has read much of our work. If they did they would know that we are political moderates and have standards for evidence and reasoning that surpass most media outlets. Nevertheless, journalists who are part of the New York woke clique do not seem to do much research, instead relying on lazy tropes picked up from their hysterical Twitter feeds.”

Perhaps the cartoonist only read some of the numerous, error-ridden hit pieces about Quillette. The cartoonist and his outlet have every right to publish what they see fit, but it is defamation to call Claire Lehmann a Nazi or a killer. She is simply not either of those things. It’s absurd to say that she is. CJR’s latest attack on Lehmann and Quillette only solidifies their current status as another hack rag that fell from grace in the woke era.