Whether at home or in a global context, McKenna’s climate action claims don’t add up

Given Canada’s minuscule reductions relative to global emissions, McKenna suggested during a recent CBC radio interview – as wildfires raged in Alberta – that a carbon tax could prevent future such natural disasters. 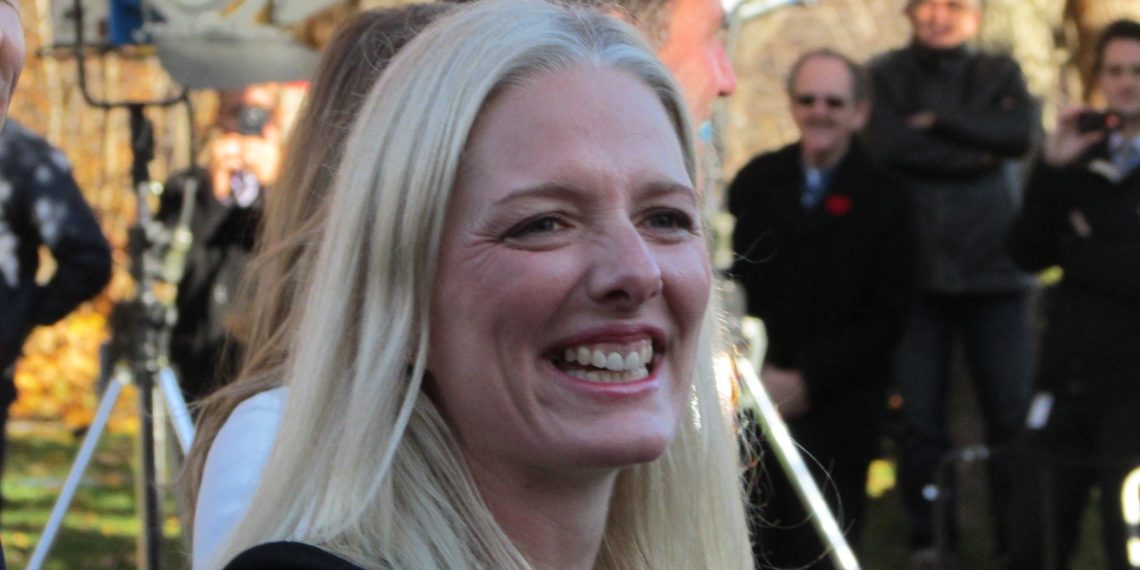 On top of believing a carbon tax can prevent future forest fires and flooding, Environment Minister Catherine McKenna’s exhortations to ‘trust the science’ on her Green Canada climate action plan ring hollow when her department’s own projections are dubious at best.

In December of 2015, McKenna jetted off to France where she hired a photographer for $6600 to document her negotiations of the Paris Agreement that committed Canada to these arbitrary targets.

In 2005, the country’s greenhouse gas emissions were 731 megatons. Based on Environment Canada’s projection that our emissions are expected to be 815 megatons in 2030, a total reduction of 302 megatons is required.

Besides the 2030 GHG output estimate itself, the plan pins its hopes on cutting a 26 percent of this GHG reduction on “unmodeled measure(s)” – these include investments in “public transit, clean innovation and new technologies.”

Additionally, Environment Canada bakes into its calculation an estimate of 24-megaton’s worth in reductions that our forests provide as natural carbon sinks.

Read the report here – reduction estimates expressed as a pie-graph are on page 13.

And if Canada does achieve its emissions target, based on approximate 2017 global emissions expressed in this interesting chart and data published by Visual Capitalist, our reductions would represent just 0.8 percent of the total.

Given Canada’s minuscule reductions relative to global emissions, McKenna suggested during a recent CBC radio interview – as wildfires raged in Alberta – that a carbon tax could prevent future such natural disasters.

“A price on pollution, we know it works,” said the minister. “We want everyone to be a part of moving to a cleaner future. This is about wildfires. This is about flooding.”

Asked by CBC Cross Country Checkup guest host Reshmi Nair, “How do we prevent this from happening and is it with a carbon tax?” – McKenna replied: “You need to reduce your emissions…you have to mitigate climate change and you have to be ambitious about that and that’s why putting a price on pollution works.”