The virus has been contracted by 804,000 Floridian children under 16, 42 of whom have died. Just 22 percent of the state's population between 5 and 11 have gotten the vaccine. 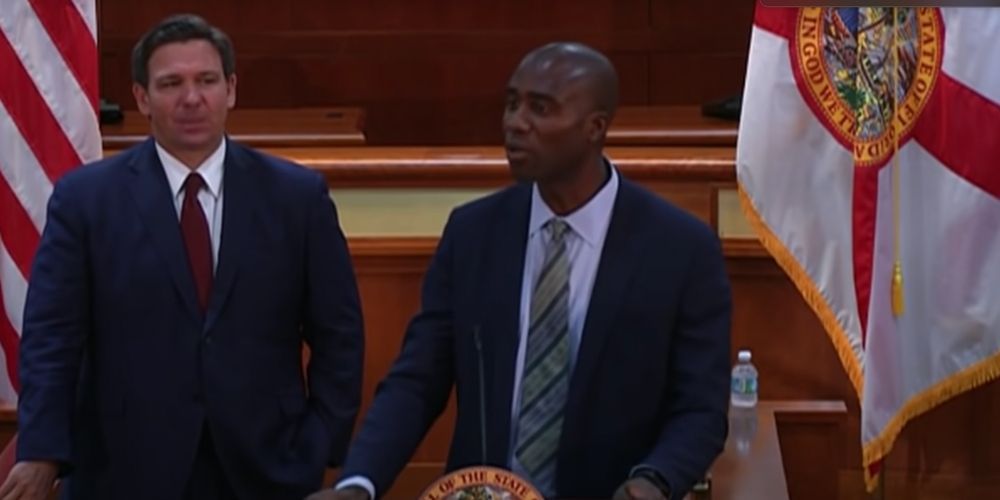 The announcement was condemned by White House Press Secretary Jen Psaki, who suggested that Ladapo was a politician who promotes conspiracy theories.

The announcement is the first of its kind in the US, with the announcement being made after a roundtable discussion moderated by Florida Governor Ron DeSantis, along with 10 doctors and researchers "rebuking the benefits of various coronavirus mitigation measures such as vaccine mandates, mask requirements and business and school closures, saying instead those policies only caused harm," the Tampa Bay Times reports.

The Pfizer and BioNTech vaccine has been approved for use by the US CDC, for children between the ages of five to 17, with the CDC recommending the vaccine for children over 5.

The virus has been contracted by 804,000 Floridian children under 16, 42 of whom have died. Just 22 percent of the state's population between 5 and 11 have gotten the vaccine, reports the Times.

Psaki, who does not have a degree in medicine, said that the science was settled and that it was most effective, citing the CDC, saying that the recommendations were made so that parents could have confidence in the safety of the vaccine.

Dr. Ladapo graduated from Wake Forest University and received his MD from Harvard Medical School and his PhD in Health Policy from Harvard Graduate School of Arts and Sciences. He completed his clinical training in internal medicine at the Beth Israel Deaconess Medical Center.