Who is feminism for? Probably not you.

If you exclude intergalactic space toads from your feminism, can you even call yourself a feminist? Probably not. 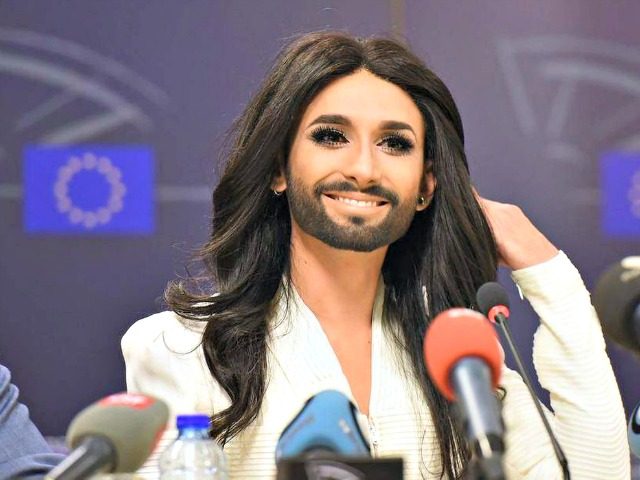 If feminism doesn’t include intergalactic space toads, then it’s not real feminism. And if it doesn’t include prostate owners who can’t get pregnant, mothers who donate semen, and people who are terrorized by hairdressers asking what their genitals look like, then, again, again, that’s not real feminism. If you exclude these groups, can you even call yourself a feminist? The answer is “no.” So who is feminism for?

Feminism is not for people who don’t centre lady dick; these people are not real feminists. There’s a reason the lady peens (those fantastic female phalluses) stand erect: it’s because they are meant to draw our attention, every last bit, like spires in the distance guiding us to liberation. If feminists stay focused on the phallus, their freedom remains in sight. Don’t forget this.

Who can be a feminist, you ask? Well, if your feminism doesn’t include ladies with hairy testicles, alien abductees, men who helm influential media companies, people who have blisters on their feet from breaking in new shoes, and those who oppose the Canadian seal hunt, then you are not a real feminist.

Are you confused yet? That’s okay. Feelings of confusion just mean that you’re queering the cis-supremacist-hetero-patriarchy inside your mind. This is hard emotional labour. Your confusion is valid and so are you.

Now, let’s talk about talking about feminism. If your feminist rhetoric doesn’t include clappy hands (emoticons only, always refrain from real life clapping to be inclusive of the neurodiverse) between every word, then No (CLAP) One (CLAP) Can (CLAP) Hear (CLAP) You (CLAP). Only bigots don’t clap between words because they secretly know they are bigots and don’t want to draw attention to what they have to say. Real feminists know this.

These are some words that constitute dog-whistles for anti-feminist hate speech: vagina; vulva; uterus; woman; mother; and biology. Watch out for these, feminists know they are bad words and won’t ever use them. Also watch out for AFABs (assigned females at birth) who reject their cis-ness. They are TERFs.

We all know there’s no cis in team, but did you also know that it’s feminism, not femiCISm? Everyone knows there’s no such thing as the “mythical biological female,” so let’s please make it illegal for uterus-havers to talk about their so-called biology. You know what word should have a “cis” in it? Bitch.

If feminism doesn’t include people with gluten sensitivities, those who were born on February 29, and anyone who shaves a patch above their ear and dyes their hair blue, then who is it for? No, seriously. Do you know? I can’t remember.