"Let's be truthful about it," she said, "because the Holocaust isn't about race." 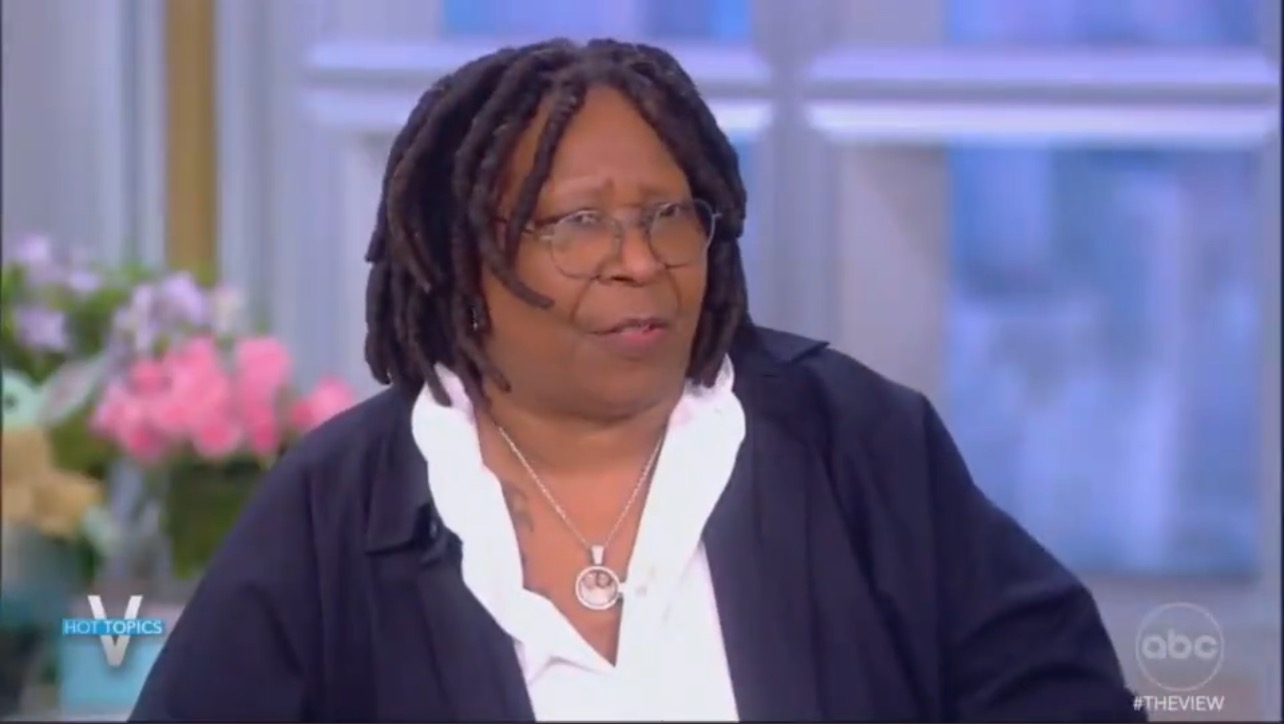 Whoopi Goldberg on The View on Monday morning claimed that the Holocaust, in which the white supremacist Nazi party murdered 6 million Jewish people, was not about race. "Let's be truthful about it," she said, "because the Holocaust isn't about race."

This was in a conversation about the graphic novel Maus being pulled from the curriculum in a Tennessee school due to graphic content. Concerns over the pulling of the book included that the lesson on the Holocaust would be skipped.

"What is it about" Joey Behar asked.

"It's about man's inhumanity to man," Goldberg said. "That's what it's about."

"But it's about white supremacy," Ana Navarro said. "It's about going after Jews, and Gypsies—"

"But these are two white groups of people," Goldberg said. Co-hosts pushed back, saying that the white supremacist Nazis didn't view Semitic Jews as white at all.

"But you're missing the point," Goldberg said. "The minute you turn it into race, it goes down this alley," she said with hand gestures to elucidate her point.

"Let's talk about it for what it is. It's how people treat each other. It's a problem. It doesn't matter if you're black or white, 'cause black, white, Jews, Italians, everybody eats each other. So is it, if you're uncomfortable if you hear about Maus, should you be worried, should your child say 'oh my God, I wonder if that's me.' No, that's not what they're gonna say, they're gonna say 'I don't wanna be like that.'"

"Most kids," Goldberg went on, "they don't want to be cruel."

"They should learn about man's inhumanity to man, however it exposes itself," Goldberg said.