Why are the Liberals angrier at Facebook than they are at communist China? 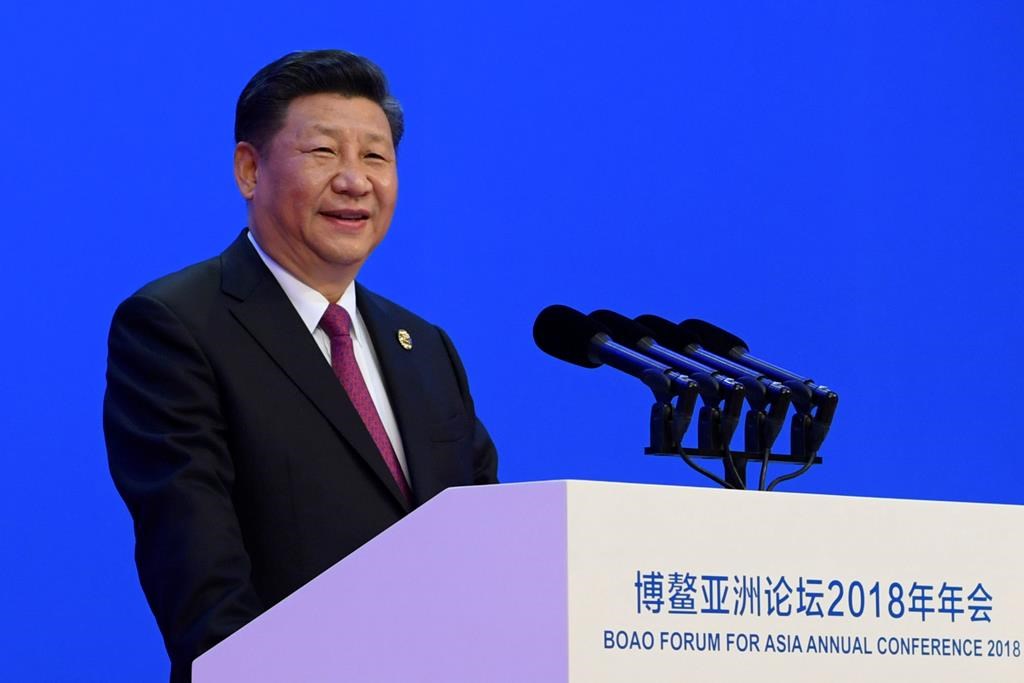 As China continues to mistreat our country, the Liberals are focused on trying to control social media.

Recently, we learned that the Chrystia Freeland still can’t get her calls returned by China’s Foreign Minister.

And as China escalates their attacks on us by imprisoning Canadians under obviously-fabricated charges and making up fake reasons to block our canola exports, it’s clear that they view our leaders with absolute contempt.

Yet, in the face of the repeated escalations and contemptuous attitude from China, the Trudeau Liberals refuse to show anger towards the ruthless communist state.

The government has taken no action against China, has imposed no tariffs on Chinese products, has refused to impose foreign home ownership restrictions, and has refused to ban Huawei. And the government keeps “begging” and “pleading” for a meeting with China, sending a clear message of pathetic weakness and subservience that only encourages more bullying from the communist state.

Meanwhile, the Trudeau Liberals are going crazy in their zeal to demonize and regulate Facebook, even inviting an elitist investor to Ottawa who said the government should shut down social media networks.

The Liberals have repeatedly threatened legal action against Facebook executives, and taken a tone of anger and conflict.

Why are the Liberals angrier at a social media company than they are at a communist state that’s treating Canada like garbage?

This raises the obvious question of why the Trudeau Liberals have such messed-up priorities.

And it seems that there are two big reasons for it:

Second, the Trudeau Liberals fear social media because they can’t control it.

Around the world, the elites have been losing control of the narrative as citizens freely share their views on social media networks.

Trudeau and his cronies were glad to use social media for their political benefit, but when they see the potential of losing power, all of a sudden social media is a “threat” and needs to be “regulated.”

And those calls for regulation are happening at the same time the Trudeau Liberals are trying to co-opt the establishment media with their media bailout.

As a result, Canada is weaker, our freedom of expression is at risk, and the Canadian people are paying the price.