Why are white women signing up for workshops that tell them they suck?

White women are signing up for workshops on systemic racism. These white women know they suck, and that their whiteness is to blame. 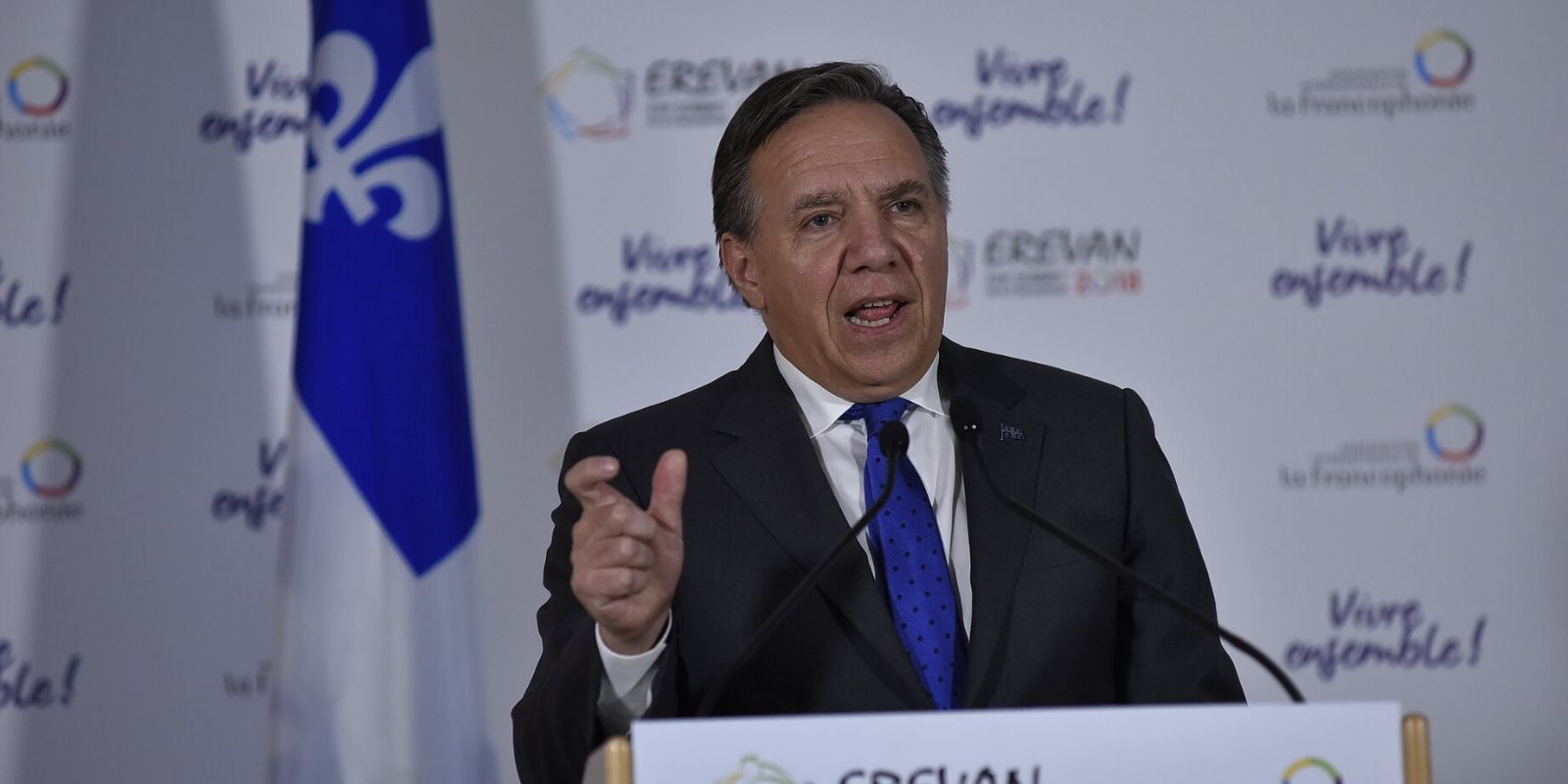 Reading through The Guardian’s account of a $2,500 anti-racism dinner for liberal white women shows just how easy it is to convince a bunch of people that their skin colour makes them a root cause of societal evil. The white women who partake of these overpriced, highly critical dinner parties show up so that Regina Jackson and Saira Rao can reveal the truth of their flaws. It turns out that white women are the worst, and even though these liberal women didn’t vote for Trump, they may as well have given how little they’ve done to tear down systemic racism. These white women know they suck, and that their whiteness is to blame.

Jackson and Rao with their Race2Dinner aren’t the only women of colour ripping the scales from white women’s eyes, but they are the latest. There’s Layla Saad, who launched the 28-day #MeAndWhiteSupremacy challenge. Rachel Cargyle created a lecture called “Unpacking White Feminism,” which is usually sold out. As far back as 2015 articles started appearing all over social media talking about how white people should sit down with their whiteness and discover their own unconscious racism, showing all the ways in which their skin colour made them complicit in generations of oppression of black and brown bodies.

These were articles like: “Dear White Mom,” “The Intellectual Condescension of White Liberals,” “Across America, whites are biased and they don’t even know it,” “Listen when I talk to you!”: How white entitlement marred my trip to a Ferguson teach-in,” “I Don’t Know What to Do With Good White People,” “Black people are not here to teach you: What so many white Americans just can’t grasp,” “Why White People Freak Out When They’re Called Out About Race,” “How white women use strategic tears to silence women of colour,” “When Feminism is White Supremacy in Heels,” and countless others.

Writers instructed white women on how their feminism was wrong to leave out their black and brown sisters in the Civil Rights movement. Before that, the Suffragettes were unforgivably unaware of intersectionality. White women were wrong to marry white men, assimilate to the heteronormative white patriarchy, and raise little perpetrators of racism. They were also wrong to marry men of colour, thinking that absolved them of their racism, or meant they were equipped to raise biracial babies even though they couldn’t personally understand that experience. White women pursued their education wrong, sucking up too many humanities courses without engaging enough in critical race theory, and it turns out that there are far too many white women in the publishing industry.

Purveyors of this kind of rhetoric instructed white women as to how they can better measure up to other people’s expectations for them. White liberal women read endless sermons as to how they are negatively perceived by others and what they can do to fix that, how they can get people to like them better. White women are getting used to always being wrong. With clutched pearls and wrung hands, white women really want to do better.

This whole time, they really have been trying, they’ve been reading the articles, and will readily admit that they fail and continue to fail. That’s why they’re willing to fork over $2,500 so that women of colour can confront them about the racism they know they have in their hearts somewhere but can’t seem to identify or pluck out.

White liberal women don’t feel good about themselves unless they know just how awful they are. The true beginning of this was Hillary Clinton’s loss of the 2016 election. When Clinton lost, white women took that as a personal referendum against themselves. They’ve spent the past three-plus years trying to figure out just what they did to make everyone hate them so much, and how to get everyone to like them again. White women got super cute when attending the first Women’s March in 2017, wearing pink knit hats with cat ears. They were called “pussy hats,” and the ladies on the buses giggled at the double entendre. But even their hats were wrong because as we know, not all pussies are pink, and not all cats meow. These hats were simply another example of the exclusionary nature of white feminism.

To top it all off, white women were aghast to find that 53% of them voted for Trump, and they’ve been trying to make reparations for that ever since. Liberal white women really want to get it right, and they’ll do just about anything to make it okay. That includes subjecting themselves to these totalitarian thought control experiments that first tell them they are thinking wrong things, even though they are unaware they are thinking them, and then seek to repair their thought process with alternative language wherein they can realize just how awful they truly are.

These white women penitents, these hangers-on of power, are believed by Jackson and Rao to be an untapped resource in the anti-racist resistance. Also, with the massive guilt and self-hatred they harbour, they’re kind of an easy mark.

We must identify this as what it is: a form of indoctrination no different from those that came before it. This is the isolating of a subset of the population and getting them to admit their race-based faults, then re-educating them as to how to live up to these new expectations. It’s not okay to do this to women or men of any race. There are not collective attributes associated with skin colour that make any one group more or less prone to tribal bigotry. We used to know that judging a person’s heart by their skin colour was absolutely anathema to progress, now women of all races believe it’s the only way forward. They’re wrong.