China’s so scared they’ve quarantined over 25 million people. So why is Canada still allowing flights from China to come here? 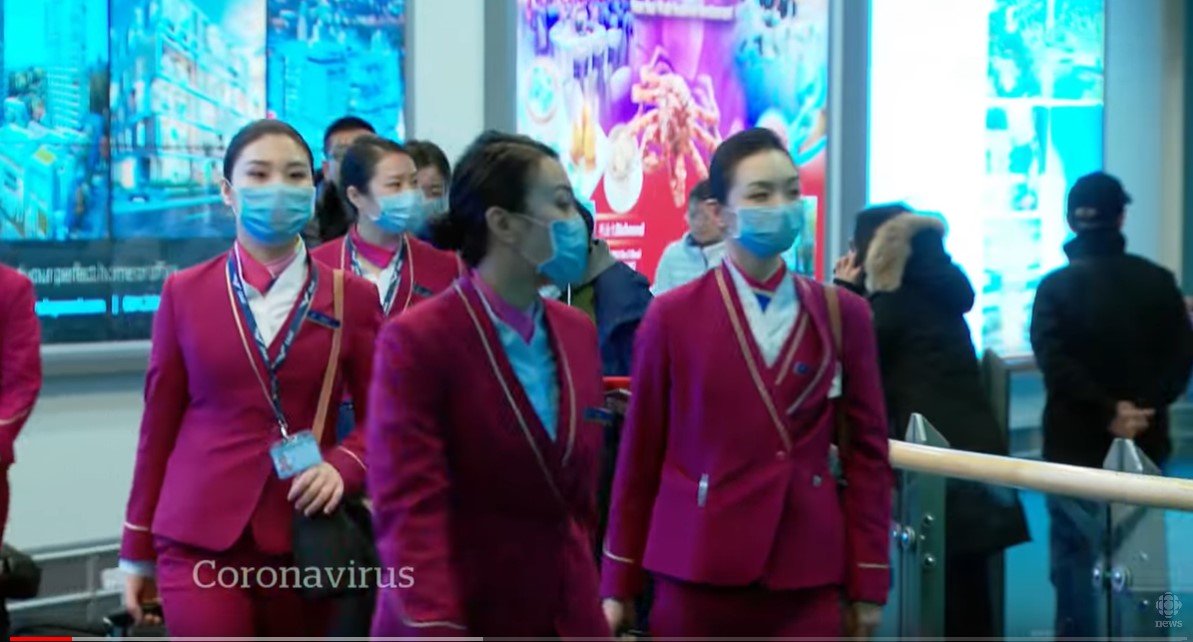 When it comes to assessing a government, particularly an authoritarian government, it’s essential to look at actions, not words.

So, with the Coronavirus spreading, the actions of the Chinese government betray a clear sense of panic.

The words are relatively calm, with the government saying they have the situation relatively under control, and that action is being taken swiftly.

That’s what we would expect them to say.

But when it comes to the actions, another story emerges.

The entire city of Wuhan–with a population of 11 million people–is being quarantined. Including neighbouring cities, over 25 million people are in lockdown.

The airport is being shut down.

Train stations are shut down.

Buses, ferries, and other forms of inter-city transportation are being shut down.

Citizens are being told not to travel.

And all of this follows weeks in which Chinese authorities downplayed the threat of the virus, saying only 41 people had it, in what increasingly looks like a desperate cover-up.

That raises the following question:

If China is shutting down an entire city, why isn’t Canada restricting incoming flights from China?

With the Lunar New Year travel rush on the way, there is going to be a surge of people flying to Canada from China, and people from Canada travelling to China, and then flying back.

It’s a ready-made recipe for a huge potential spread of the virus in Canada.

And while there is no guarantee of stopping it, the odds can certainly be raised in our favour.

Finally, if the virus continues to spread out of control, a total ban on flights from China would have to be considered.

Some may see this as “harsh” or “going too far,” but in reality it’s about the basic job of the Canadian government: Protecting the security and health of the Canadian People.

We are all hoping for the best, hoping that this doesn’t become a pandemic and that the spread is contained. But while we hope for the best, we must prepare for the worst, and that means taking swift action to restrict flights from China.

If you agree, contact your MP and demand that they push for flight restrictions now.