Why proportional representation is bad for democracy

In the fall of 2018, the British Columbia government will hold a referendum on changing the province’s electoral system to a form of proportional representation (PR). If voters consider the consequences, the referendum will fail. 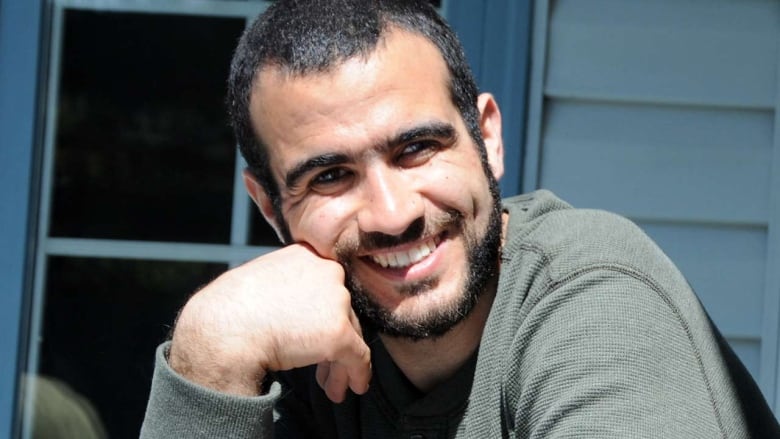 In November 2018, the British Columbia government will hold a referendum on changing the province’s electoral system to a form of proportional representation (PR).

If voters consider the consequences, the referendum will fail. PR creates a fragmented party system, gives the balance of power to small parties, results in higher government spending, and makes election promises meaningless.

PR is an electoral system in which parties receive representation according to their share of the overall popular vote. Under the current first past the post system (FPTP), a candidate must receive a plurality of votes to win a seat. It is a winner-take-all system. However, with PR, if a party receives 5% of the popular vote, they will receive roughly 5% of the seats in the legislature.

PR allows more parties to win seats. A 2016 study of electoral systems found that from 2000 to 2015, PR results in an average of 4.4 parties winning seats compared to 2.6 for plurality systems. With more parties represented, coalition governments are more common. A study of parliamentary democracies from 1960 to 1998 found that PR only results in a single party majority 17% of the time.

PR allows single-issue, fringe, and extremist parties to win seats. If they become part of a coalition government, they can force the ruling party to make concessions in order to pass legislation. Ironically, instead of everyone’s votes counting equally under PR, a small party can gain disproportionate power. In a coalition, a small party will become the kingmaker and hold the balance of power.

With majority governments less common under PR, a party’s electoral platform becomes meaningless. If the election results in a coalition government, the parties in the coalition will be forced to make compromises and break their promises to voters.

In a coalition government, the need for compromise leads to less fiscal responsibility. According to data from the International Monetary Fund, “countries with PR electoral systems had average central government spending of 29.2 percent of GDP compared to 23.5 percent for countries with plurality/majoritarian election rules.” In other words, PR opens the door to larger deficits and debt.

In contrast, FPTP is more likely to prevent fringe and extremist parties from winning seats. FPTP is a better electoral system than PR because it produces stable majority governments that are more fiscally responsible, and the parties that win seats must avoid the extremes of the left and the right by appealing to the political centre.