Why the left loves to hate Elon Musk

The left can't stand Elon Musk because he is the epitome of the American dream and he chose us, we didn't choose him. 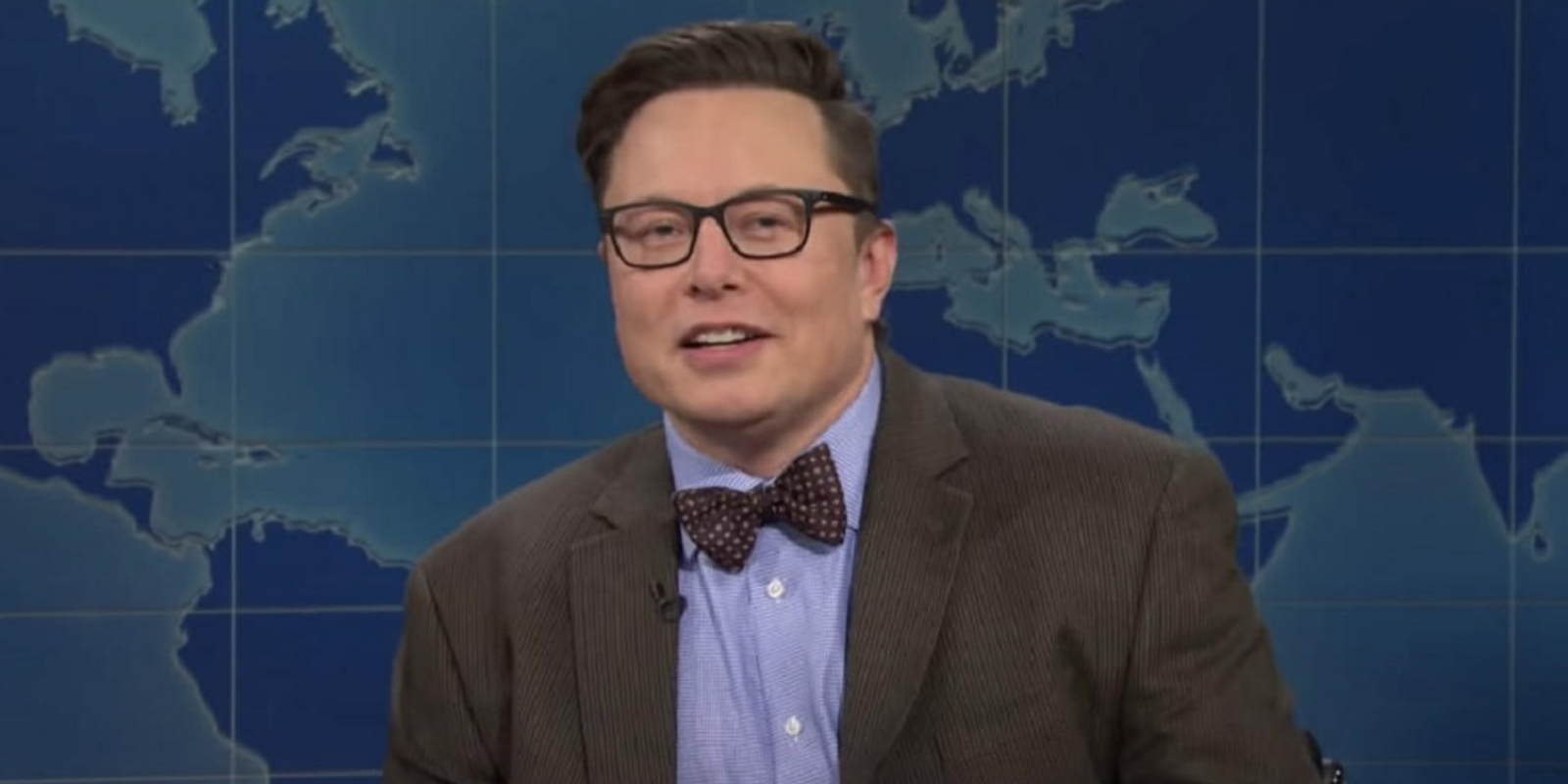 Tech entrepreneur Elon Musk hosted Saturday Night Live (SNL) over the weekend, much to the left's chagrin. The CEO of SpaceX and Tesla joked about being the first person to host with Asperger's—which Entertainment Weekly was quick to point out was a "false claim." Blue-check writer and editor Daisy Barringer called for Musk to burn in a Tesla after she said she saw him flash the "okay" hand sign on SNL—supposedly a symbol of white supremacy.

I get it, we're a nation that's tough on our own—Musk enjoys citizenship in his native South Africa, Canada and the US—but why wasn't anyone just applauding the fact that one of the world's smartest, wealthiest people, bullied as a child due to his awkward personality, also took a minute to host a practically-defunct and unfunny comedy show?

The left can't stand Elon Musk because he is the epitome of the American dream and he chose us, we didn't choose him. From PayPal and self-driving cars to the Kennedy-esque drive to go to uninhabited places like Mars, Musk designs mechanisms our brains can't begin to invent to take us to the places we have never been and pays for it with money we'll never earn. Who among us can dream of the stars while their feet are firmly planted with Asperger's on the floor of SNL's comedy show? A handful of special people, that's whom.

Part-investor, part-influencer, with a tweet alone, Musk can drive the price point of cryptocurrency like Bitcoin and Dogecoin up or down. That alone seems to stir up a kind of basic jealousy: Who is Elon Musk to move the market with his very words?

In most places, we would applaud that kind of person, thriving with a special blend of grace and grit, with the crypto-market's well-being in one hand and Mars in the other: Why not just cheer him on for America's sake? Canada's sake? South Africa's too, while we're at it.

Elon Musk is not dedicated to politics—and leftists can't stand that. Hardly a Republican or Democrat, if Musk leans any way, it's probably libertarian. Last year, Elon Musk tweeted a meme of things kids should hear: One of them was "I love you."

Another was, "Communism has failed every time it was tried." In 2018, he tweeted that he was actually a socialist, just not "the kind that shifts resources from most productive to least productive, pretending to do good, while actually causing harm."

Leftists are more tribal than conservatives and they can't stand the fact that Musk won't dedicate himself to one particular political viewpoint.

The left picks apart Elon Musk because deep down they hate the American way, with all its emphasis on capitalism, individualism, the free market, and liberty. These are things Musk seems to love, at least to some extent, and the spirit of his work certainly embodies.

Despite success and failure, which he seems to have experienced in almost equal parts, Musk remains driven, successful, and most importantly—he doesn't care about the flak he gets whatsoever. Perhaps due to spending his childhood bullied or maybe the aforementioned—and now controversial—Asperger's, Elon Musk could not care any less what any fellow billionaire or SNL cast member thinks of him. What a delightful way to live: It's so rebellious. So free. So American.