On September 25, Winnipeg Police announced the locating and rescue of 5 reported missing-at risk. Each was transported to a place of safety. 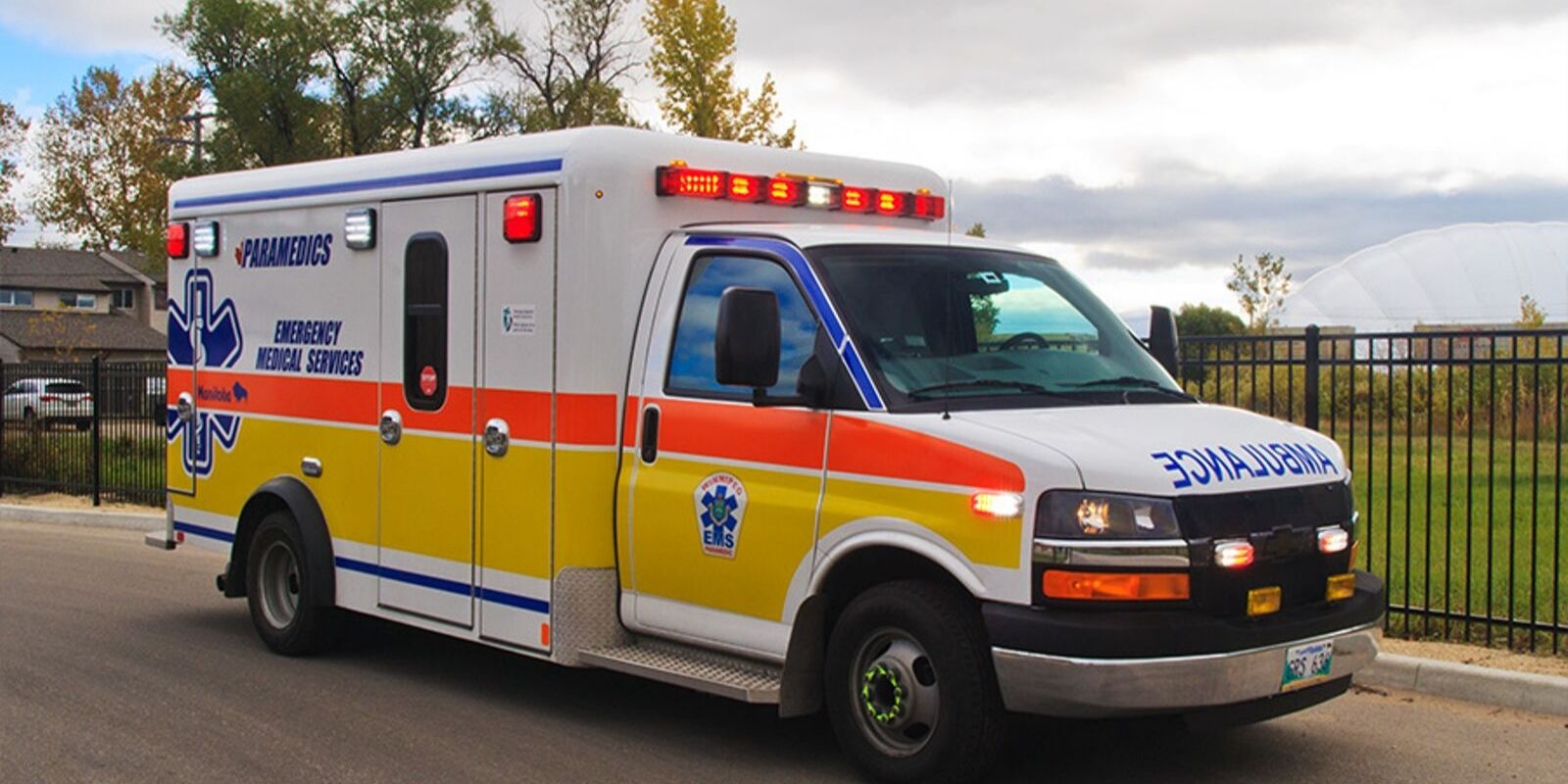 On September 25, Winnipeg Police announced the locating and rescue of five reported missing-at risk. Each was transported to a place of safety.

According to a news release, the retrieval of these youths came as a result of Project Return, an initiative to protect “youth within our city who are at a high risk of being sexually exploited and location those who were reported missing.”

According to police, 600 missing person reports come in every month in Winnipeg. On September 20 alone, there were 38 youths were still outstanding as reported missing.

Winnipeg Police Service’s Exploitation/Missing Person’s Unit and General Patrol members worked in partnership with outreach workers from the community and a number of organizations to conduct a joint three-day operation to find missing youth.

Additionally, 12 males between 19 and 52 were arrested for “Obtaining Sexual Services for Consideration. 12 vehicles were then seized under the Highway Traffic Act for prostitution offences.