Winnipeg toddler stabbed while sleeping will be taken off life support

The family of a Winnipeg toddler who was stabbed earlier this week, says that the injuries inflicted upon their child has left the toddler brain dead. 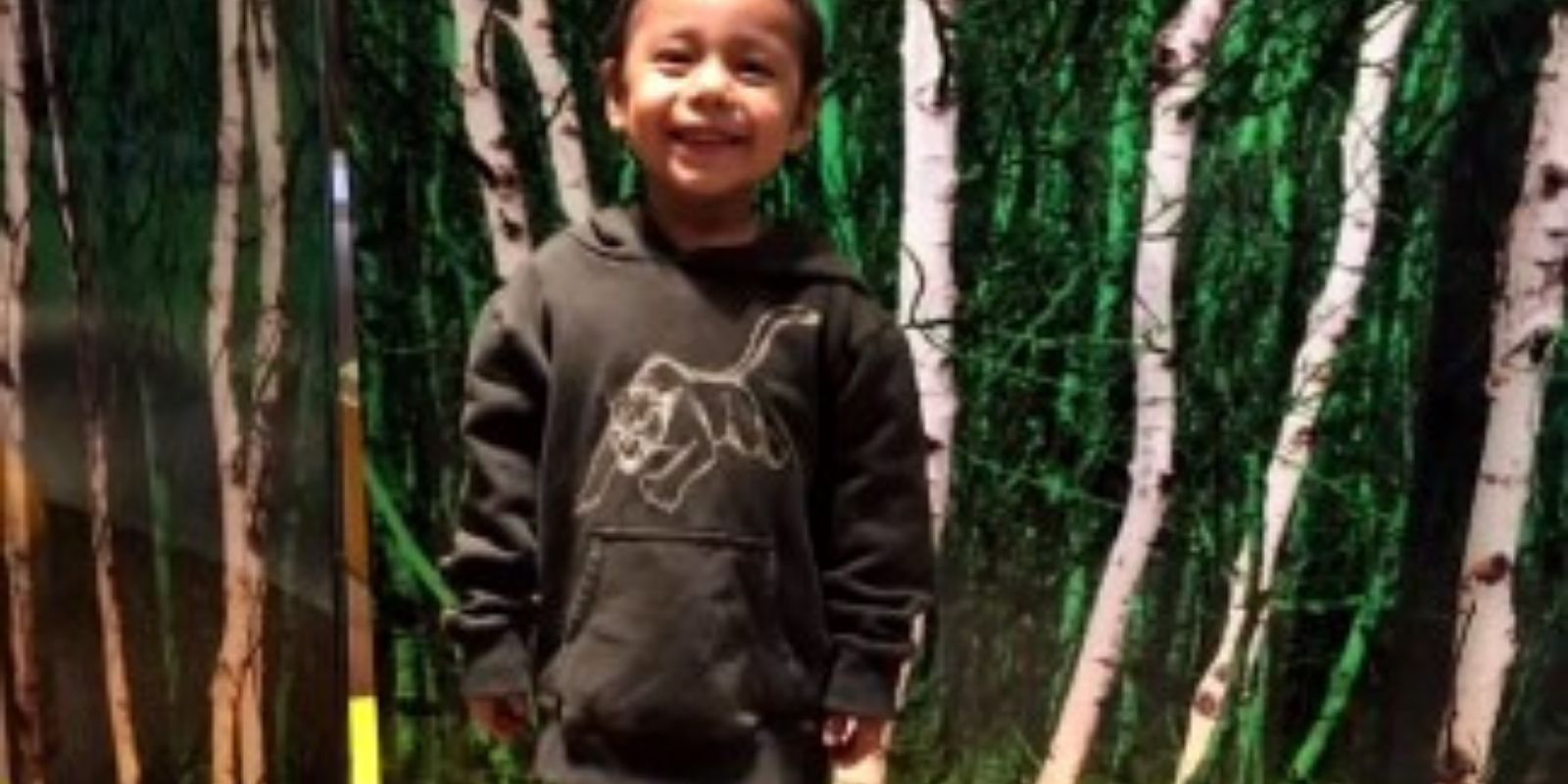 The family of Hunter Haze Smith Straight, 3, says that the injuries inflicted upon their child has left the toddler brain dead and that he is to be taken off life support Friday.

The young boy was brutally assaulted earlier this week by his mother’s boyfriend, Daniel Jensen, who stabbed the child while he was sleeping, posing the child afterwards to avoid immediate suspicion.

He was later discovered by family and rushed to hospital where he was stabilized. However, the family has announced that an MRI has shown that the toddler has been left with severe brain damage. The family has decided to take him off life support.

A vigil is now set for 1:30 p.m. Friday outside the Children’s Hospital near Sherbrook Avenue, Winnipeg.

Investigators allege that Jensen was seen with the boy’s mother, Clarise Smith, at a bar. Jensen had been previously ordered to by courts to stay away from Smith. He allegedly assaulted the mother, before driving to the home where Hunter was sleeping and assaulting him multiple times.

“Certainly if an individual passes away as the result of an assault, we will look at upgrading charges,” he said. However, he could not comment about Hunter being taken off life support due to privacy laws.

“This incident has been incredibly tough for all levels of emergency personnel,” said Murray.

“It’s one that will remain with officers for a very long time.”