With Trudeau degrading our nation on the world stage, Canadians must fight back 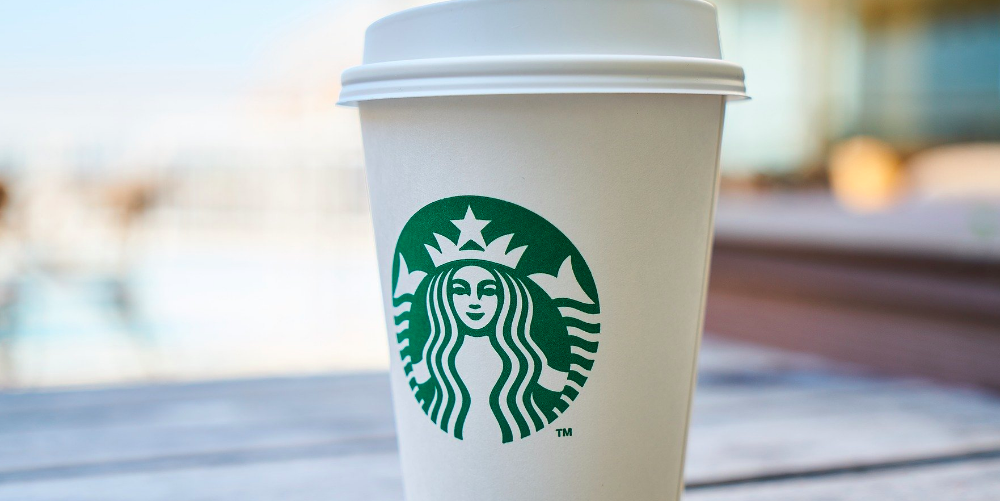 We should not be ashamed to love Canada.

A national leader is supposed to inspire confidence and pride in the country they serve.

They are supposed to help citizens feel a sense of being part of something special, and of having a shared national destiny of prosperity, freedom, security, and unity.

They are also supposed to emphasize the strength of their country’s values, particularly when – in the case of Canada – those values of defending freedom and standing up for individual rights have brought millions of people from around the world to call Canada their home.

That’s what a leader should be doing.

But that’s not what we see from Justin Trudeau.

Instead, he’s accusing Canada of genocide.

As noted by the National Citizens Coalition on Twitter, “Trudeau’s stunning “genocide” miscalculation has left Canada on a short-list that includes the Holocaust, Holodomor, and Rwanda.”

Now, whenever Canada brings up human rights with a country like China or Saudi Arabia, they can just fire back and say “at least we haven’t admitted to perpetrating an ongoing genocide.”

We now even face an official investigation into the alleged genocide, with the Organization of American States demanding we allow a probe of the accusations. That probe now has the approval of the Trudeau government itself, with a Trudeau cabinet minister saying they “absolutely support” it.

So, while brutal regimes go around singing their own praises, here in Canada – a democratic nation that protects the rights of our people far more than most – we stand accused by our own government of being in the midst of committing crime on a horrific scale.

This amounts to our nation being degraded on the world stage.

And while it would be easy to write off Trudeau’s use of the term genocide as just garden-variety stupidity, it seems more sinister than that.

Remember, Justin Trudeau has said he wants Canada to be the world’s first “Post-National State,” an explicit admission that he is seeking to eliminate any sense of a shared Canadian identity.

Of course, that identity can’t be eliminated unless Canadian patriotism is wiped out.

And what better way to wipe it out than to accuse your own country of genocide and invite a humiliating foreign probe?

Thus, Trudeau’s use of the word “genocide” is part and parcel of his “post-national” agenda.

Trudeau wants us to be humiliated and weak.

Instead, we must be confident and strong.

That’s why we must fight back with Canadian patriotism, and why patriotism is more important now than ever before.

If Canada is continually degraded, and if we turn into a “post-national state,” then all we will have left is a landmass named Canada, where a bunch of separate groups fight amongst themselves for scraps from the government and watch as society gets torn apart by identity politics run amuck.

We wouldn’t really be a country at that point.

Ironically, while the “post-nationalists” think that would somehow make Canada more peaceful, it would actually make it a far more dangerous and divided place. Without a unifying sense of being Canadian, our country won’t be able to summon the strength to defend ourselves, we won’t be able to bridge our differences, and we won’t be able to live in harmony. It would be disastrous.

The response to that is a resurgence of patriotism, renewing our confidence in the values that set Canada apart, and believing at our core that our nation is valuable, worth defending, and worth believing in.

We can’t let Justin Trudeau or anyone else take that away from us.

“Post-nationalism” is the path to humiliation and ruin.

Patriotism is the path to a brighter future.