Sammy Nunez, a well-known activist and civil leader in Stockton, California, has been arrested on Monday and is now in jail and charged with the ongoing sexual abuse of a young child. 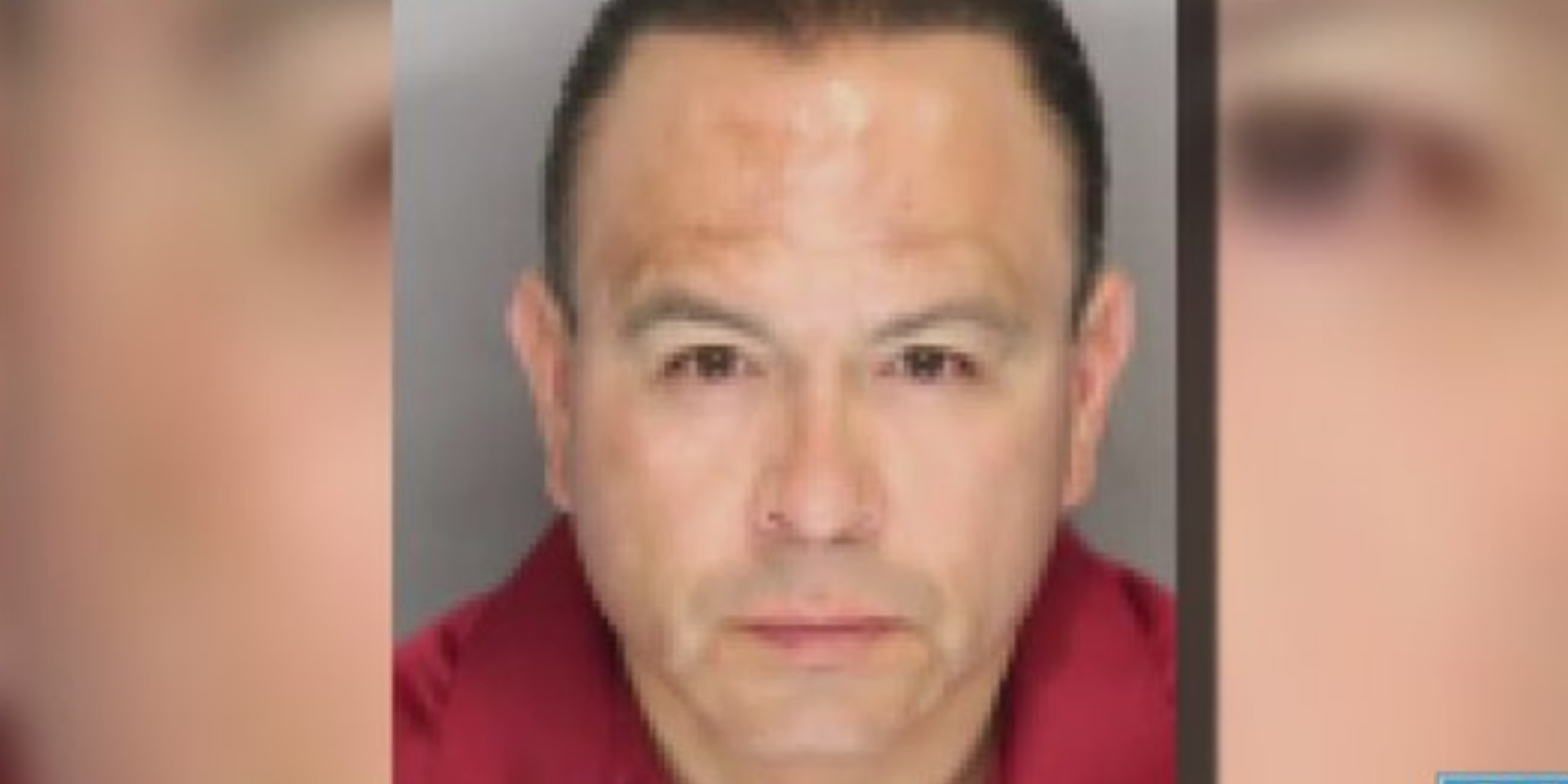 Sammy Nunez, a well-known activist and civil leader in Stockton, California, has been arrested on Monday and is now in jail and charged with the ongoing sexual abuse of a young child.

Nunez is being held in the San Joaquin County Jail, and bail has been set at $2 million. His first court date is set for Tuesday, where he will answer to the serious charges of sexual abuse of a minor.

Nunez is the founder of a not-for-profit org called "Fathers and Families of San Joaquin", and recently has been involved with helping families who have lost members to the novel coronavirus with funeral expenses.

However, the non-profit has issued a statement saying that Nunez is no longer involved with them in any way, and that they are committed to their original mission independent of him.

When asked about his opinion on Nunez's being detained and charged, Bivens commented, "It’s shocking rather than surprising. Shocking would be a better term."