Penzey admitted that the "Republicans are racists" rant to customers cost the business over 40,000 subscribers. 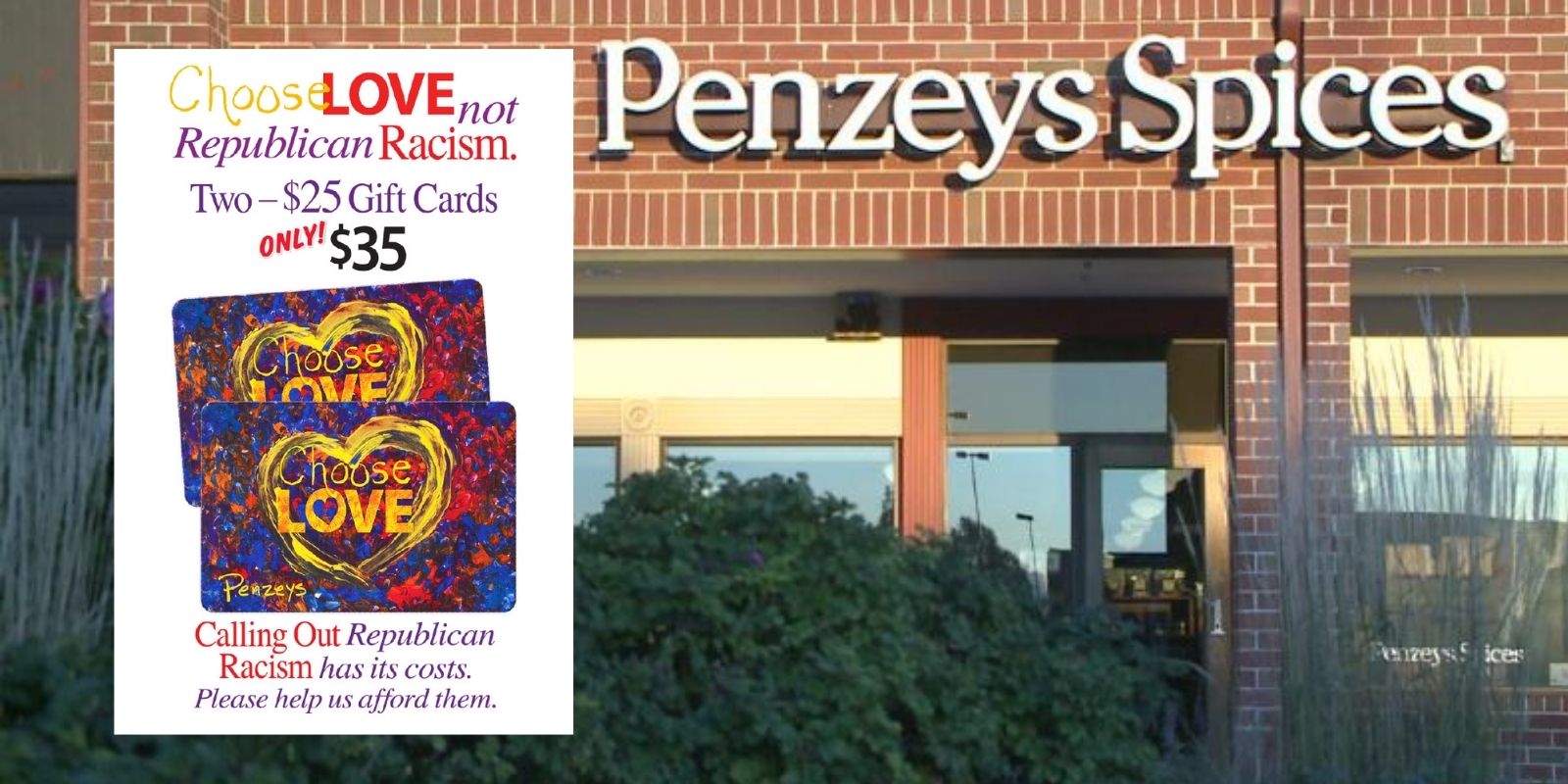 Milwaukee-based Penzeys Spices held a "Republicans are racist weekend" sale over the Martin Luther King Jr. holiday weekend this month. The campaign wound up backfiring on the retailer of spices and costing the company customers.

"Remember how Republicans did all they could to derail that success by trying to drown out BLM’s message with shouts of all lives matter, and blue lives matter, and lying about the leaders of BLM being Marxists and Communists?" owner Bill Penzey wrote in an email-based newsletter to customers mid-January.

The letter several weeks ago appears to have had the opposite of its intended effect, however. According to Blaze News, "the polarizing email caused numerous past customers of Penzey's Spices to ditch the preachy spice purveyor."

Penzey admitted that the email cost the business 40,005 subscribers to the email subscription. He claimed that the email brought in 30,000 new subscribers, but acknowledged, "We are still down about 10,000. Please help." The substantial loss in patrons is still a devastating blow to business, the company's CEO conceded.

Launching a gift card sale, Penzey tried to rectify the self-inflicted damage, while still doubling down on his anti-Republican stance. The new campaign comes with "the hope this might make it a bit easier for you to share some and possibly get a few good new customers to replace the ones we’ve lost," according to 1130 WISN.

"After starting the year with All Republicans are Republicans and following up with Republicans are Racists we've set a nice little Boycott Penzeys! surge in motion," Penzey said in an email Friday. "It certainly wasn't unexpected, but if it's within your means, you picking up a small stack of Gift Cards would help."

"If you can't even begin to fathom how to 'compromise' with January 6th, or the Republican vaccine lies needlessly killing 10,000 Americans every week, if you have no desire to become half-way racist, and if their intent to destroy our climate for one thousand years to come doesn’t have you asking: 'What if we just destroyed it for five-hundred years instead?' we would be better off with you on this Voice Of Cooking email list," Penzey states in the email to remaining customers.