America's elevation of direct falsehoods and allowing them to masquerade as facts has given our nation the appearance of weakness. 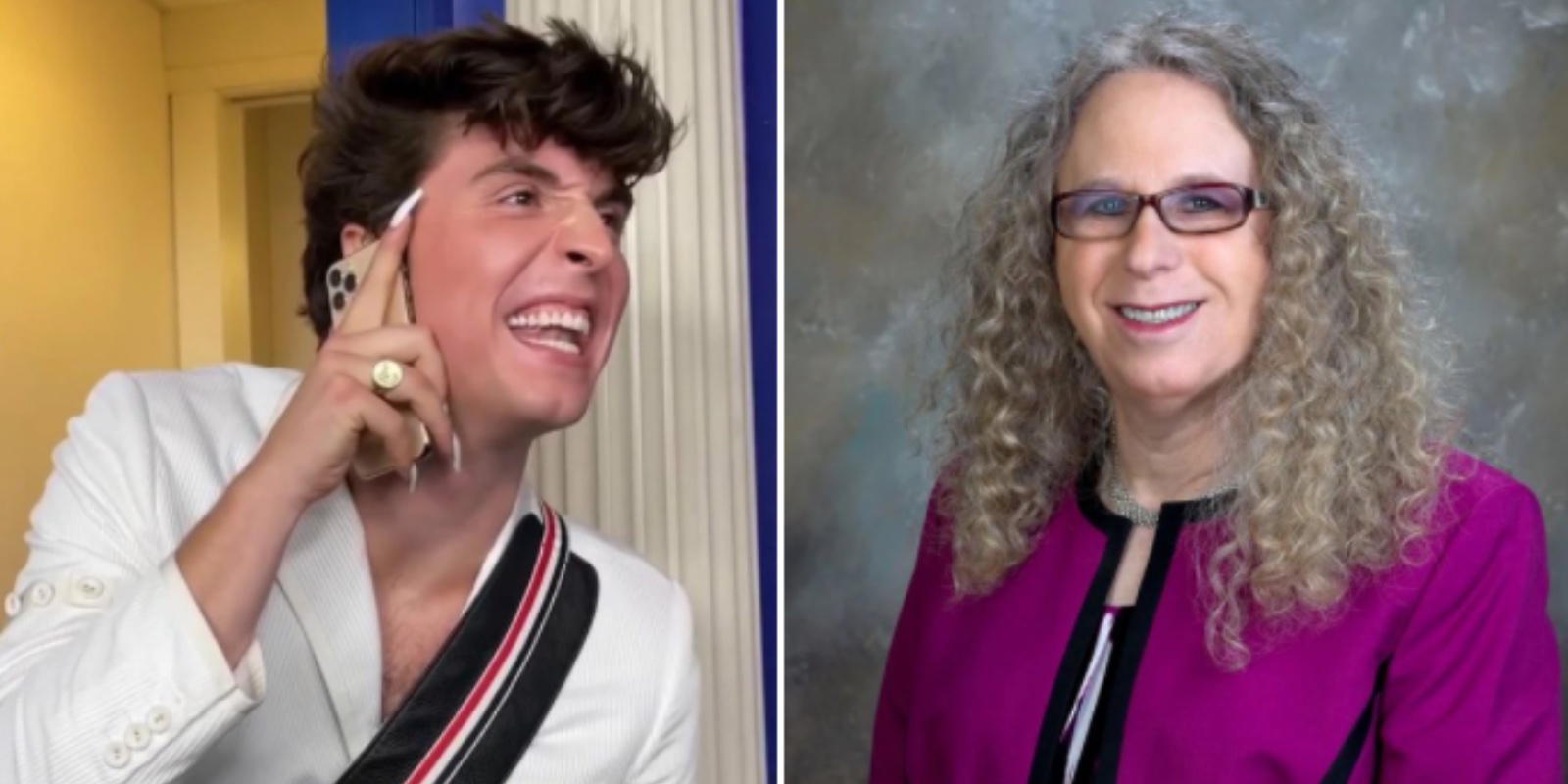 Have the American culture wars emerged on the world stage? To listen to Jack Posobiec, Ben Shapiro, Jesse Kelly and others, the culture wars that have been gripping the US for more than the past decade and pushed us further and further down the path of leftist, progressive, relativistic wokeness have had a direct impact on how we are viewed internationally.

For writers like Elizabeth Nolan Brown, the culture wars are an insignificant blip, and claiming that they bear any responsibility for the current atrocities of war is nothing more than narcissistic navel-gazing.

America's elevation of direct falsehoods and allowing them to masquerade as facts has given our nation the appearance of weakness. What does it say about a nation when it can't tell the difference between men and women and believes that children can choose their own sex? How can a nation be strong when it hates its own origins and refuses to secure its own borders? What kind of citizenry is being created by an educational system that lowers academic standards in the name of anti-racism?

When the Biden administration appointed Dr. Rachel Levine as Assistant Health and Human Services secretary, who believes children should undergo gender transition the same way Levine chose to after living well into adulthood, how did that look to the more aggressive powers in the world?

When our collective media and political class proclaim that racism and global warming are the biggest threats facing the nation, how is that perceived by the authoritarian leaders of Russia and China? Do these things matter to our adversaries who value strength and power over all else?

Speaking on Human Events Daily, Posobiec spoke about the cost of these American cultural failings. This is "a war of civilizations," he said. In part, he surmises that what happened in the US, with our failing cultural institutions, elitist entertainments, and extreme divisions, has happened because, as Aleksandr Solzhenitsyn put it, "we forgot God."

For Posobiec, it's time to "rebuild our country." America has taken peace and prosperity for granted to such an extent that we've become comfy, complacent, and ripe for attack by nations that have spent this time building their own national strength, both in terms of hegemonic values and in military might. "History doesn't end," he said.

Writing for Reason, Brown says that "One of the idiotic implications here is that Russia's actions in Ukraine could somehow be stemmed if Americans didn't care so much about things like gay rights, race, or gender." She claims that this is essentially absurd, in that "Russian warmongers" don't care about "what pronouns you do or don't use."

"I mean, talk about narcissistic idiocy," she writes, "to think that the U.S. culture war or domestic policy has any bearing on this at all." What she misses is that as we sit here and debate the literal existence of reality, our adversaries are watching with disdain. The world sees what we are doing, sees how we are destroying ourselves from within, and can see, too, that a nation divided against itself is one that may be too confused to police the world as we had previously promised.

In Putin's essentially propagandist address prior to the invasion of Ukraine, he spoke about the decline of western values, and the west's insistence on bringing those values to the rest of the world. These progressive, relativist views, where men can become women and women men, where military might is secondary to military diversity, equity and inclusion indoctrination, and children are meant to learn more about their feelings than algebra, are not attractive to other emerging superpowers. And in fact, they see them as a weakness. The same holds true for the CCP's Xi Jinping, who is waging a culture war to reign in that which has run amok in the US.

In terms of building our culture to be one with shared common values, where we can stand firm on a shared understanding of what America means and what it means to be an American, Brown says that these are not traits that America should seek a return to. It would make the US a bully, she writes "...being big bullies who don't respect international law and international sovereignty—or individual rights and tolerance within our own borders—wouldn't make Russia less likely to invade. It would just lose the U.S. any claims to moral high ground or a chance to show that there's a better way."

But have we shown that there is a better way? It is not better to deny the existence of reality, to hate ourselves for our ancestral failings, and to strive more for division than unity. It is not better to have a porous border across which terrorists, human traffickers, and drug smugglers walk with impunity. It is not better to teach our children that race brings with it innate, immutable dictates of inequity that can never be overcome. It is not better to stand by helplessly, issuing financial edicts and sanctions, when a nation that is intent on empire building crashes through sovereign borders without a single worry about US intervention.

America is not united in what she stands for as a nation or on the world stage. Our common values have been eradicated in the name of social justice, and they have been replaced with an incoherent mush of contradictory dictates that do not hold together. We need to regain our American spirit, to hold true to American values of freedom, liberty, self-determination, and individual responsibility, and perhaps most importantly, we need to unite with freedom and justice for all, indivisible, as one nation, under God.