The 63-year-old is being heralded as a barrier breaker for the transgender community’s representation. 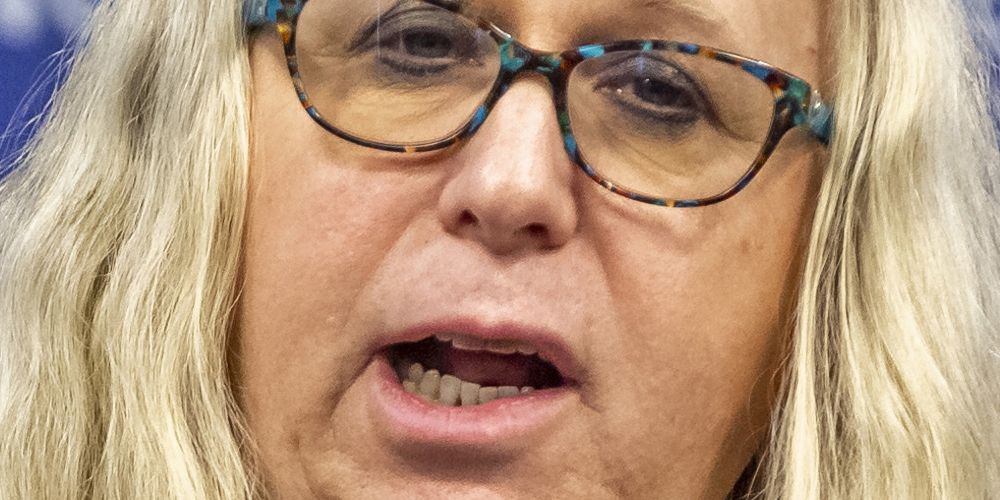 Senator Susan Collins of Maine and Lisa Murkowski of Alaska were the two Republicans who voted in favor of Levine, making the total vote a 52 to 48 split.

“I firmly believe that turning points, such as today’s Senate confirmation vote for Dr. Levine’s appointment, are powerful indications that this nation is truly heading down the pathway to lasting transgender equality,” one Raffi Freedman-Gurspan told the Washington Post.

Now when it comes to firsts of whatever, Raffi was the first openly transgender person in the White House, serving back in the Obama Administration. However Rachel Levine is the first person formally confirmed by the Senate for a role.

Back in January, Biden cited Levine’s experience dealing with the pandemic as his reasoning for nominating them for the role. Levine's previous job was physician general and secretary of health in Pennsylvania. This is where Levine faced pushback.

Earlier today Senator Pat Toomey openly opposed Levine’s confirmation: "In Pennsylvania, the pandemic struck seniors in nursing homes disproportionately hard compared to other states. This was due in part to poor decisions and oversight by Dr. Levine and the Wolf administration."

Toomey also condemned an unnecessarily long lockdown period that in the end led to “slower recovery” overall in the state.

While Majority Leader Chuck Schumer said Levine’s confirmation will help break down “ignorance and fear,” some of Levine's policy positions have come up in the weeks since Levine's nomination. Beyond the nursing home scandal, questions were raised in hearings that  Levine publicly advocated for puberty blockers in children.