Texas lawyer Lesa Pamplin, who has a history of both racist posts online and hate hoaxes, is the godmother of Duke volleyball player Rachel Richardson and was first to push the recent hate hoax story. 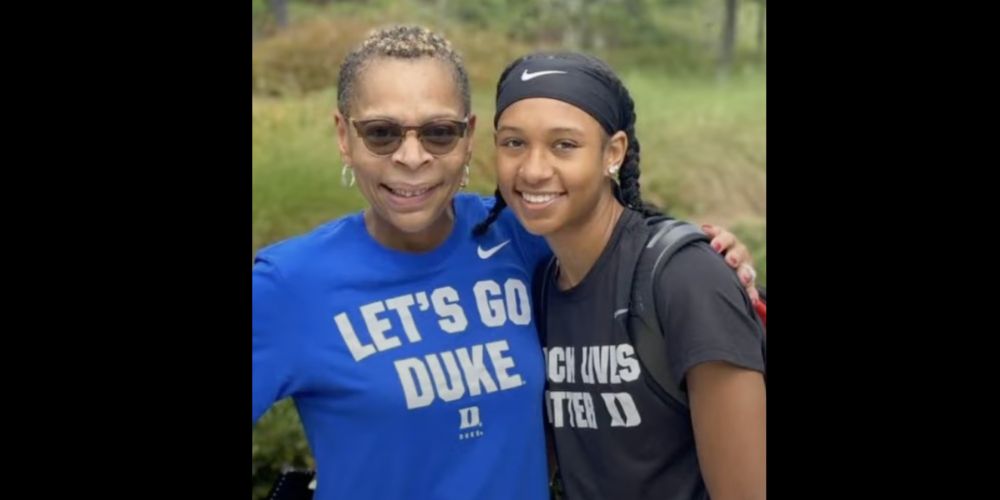 Texas lawyer Lesa Pamplin, who is running for a circuit court judge position in Fort Worth, Texas, initially pushed the Duke volleyball hate hoax story last week and has a history of both creating hate hoaxes and posting hateful racial rhetoric on social media.

According to Outkick, Duke volleyball's Rachel Richardson "was at the center of an alleged racist attack" during a game against BYU, on August 26 in Provo, Utah. The first person to post on social media of the incident was Rachel Richardson's godmother, Lesa Pamplin.

Lesa Pamplin posted on Twitter, "My Goddaughter is the only black starter for Dukes volleyball team. While playing yesterday, she was called a n*gger every time she served. She was threatened by a white male that told her to watch her back going to the team bus. A police officer had to be put by their bench."

Pamplin, whose Twitter is now private, had her tweet screen captured and Backseat Directors host André Hutchens posted it along with a long Twitter thread detailing the hate hoax. While NBC, CNN, ESPN, USA Today, and others, ran with the story as absolute truth, it was investigated and disproven within 72 hours. On August 30, BYU's Cougar Chronicle ran a comprehensive investigation concluding the event did not happen. Further, Salt Lake Tribune released their report saying there was no racial slur and separate reports from the BYU Campus and BYU athletic department substantiated that the word was not said.

Before Pamplin made her social media private her past tweets were captured. Fox News host Will Cain posted many of the screensshots of the tweets as did Outkick.

According to a Fort Worth Star-Telegram article from 2008, she had previously "wanted a Tarrant County district judge taken off her cases for being 'racist,'" but had to withdraw her request. Pamplin had accused Judge Elizabeth Berry based on a suspicious email that was sent to her court reporter, "in which she called another court reporter a racial epithet."

After an investigation, it was revealed the email was fake, didn't originate with Berry, and Pamplin was forced to withdraw her claim of racism.

It could not be determined who did originate the email that galvanized Pamplin's claim.