"I am willing to use BYU’s unique policies in whatever way necessary," quipped Professor Eric Bybee at Brigham Young University. 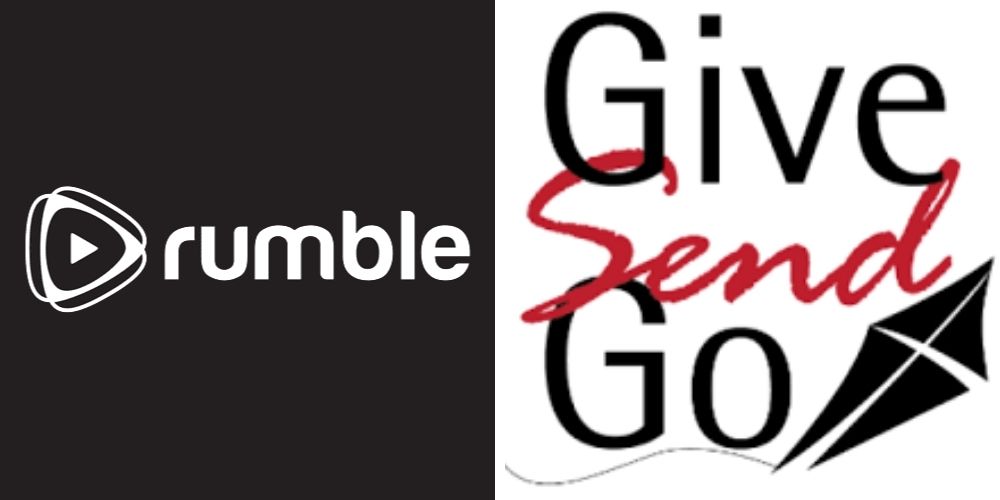 A right-wing campus group at Brigham Young University (BYU) in Provo, Utah, posted a page from a "whiteness" assignment offered at their school. But after an irate professor stepped in and threatened to take various actions against the students, they were forced to take it down.

They made claims that ranged from "harassment" to copyright infringement.

In a scoop by Campus Reform, they say the dilemma began when BYU Conservatives posted a snapshot of a "Revealing Whiteness Activity" on their social media page.

The main premise of the assignment was having students gather together in teams and take pictures that demonstrate "whiteness" at the university. While the homework makes references to "white people" in outlining what they say "privilege" means, it’s not made directly clear if Professor Lopez wanted her class to take pictures of other school students.

The original post by BYU Conservatives is gone now because another professor, Eric Bybee, got involved.

Beyond public comments, Bybee sent a series of private messages to BYU Conservatives to further pressure them to remove their post about Professor Lopez’s assignment.

Eric Bybee threatened to have the school’s "Honor Code office" get involved with investigating the BYU Conservatives social media account. The professor went as far as naming the specific students he intended to target even though the group’s social media presence was overall anonymous.

BYU Conservatives took down the initial post that flustered Bybee and put up a new one with reactions to address the concerns about "targeted harassment" that Professor Bybee brought forward.

But that still wasn’t enough for him. He then got into how publishing anything about the "whiteness" course violated intellectual property rights.

In a further message, Bybee said he was "willing to use BYU’s unique policies in whatever way necessary to ensure that my colleagues avoid the type of harassment that has become too common other places."

When Campus Reform reached out for comment, Professor Bybee doubled down on his claims about intellectual property infringement. "Our purpose with posting the assignment was commentary and criticism. We believe this falls under fair use law. We even spoke to the Honor Code Office and they admitted they were not sure if it did or not," BYU Conservatives said in response.

It’s not the first time that a politicized university assignment called for students to "call out" one another.

Back in January, it was reported how a course at the University of New Hampshire entailed students seeking out the "microaggressions" of one another on campus.