Despite the doxxing, the NCAA is taking a closer look at its own inclusive policies, and much of that must be a result of the 300 women athletes who signed their names to a letter asking them to do just that. 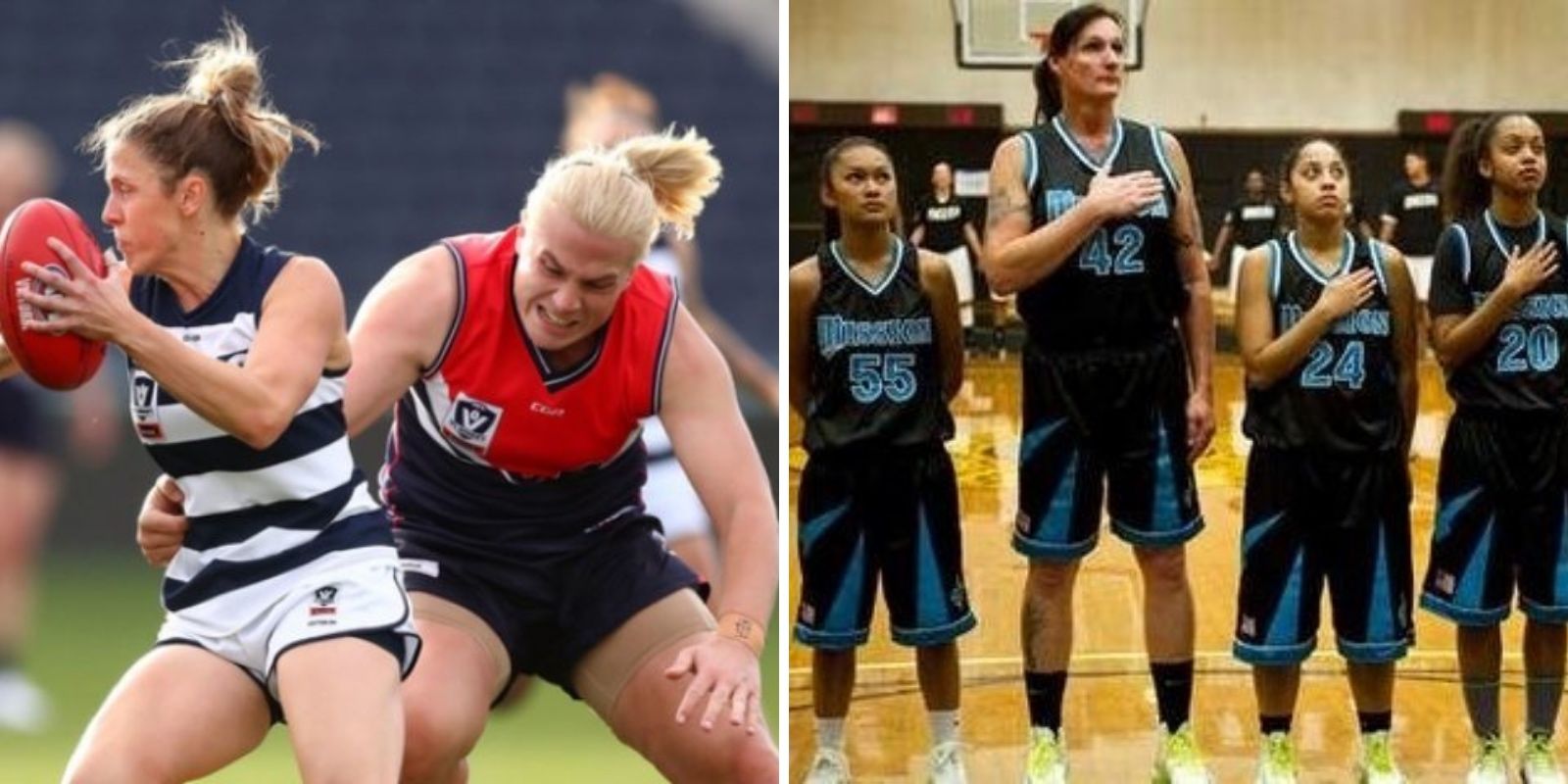 Outsports, an LGBTQ website affiliated with Vox just doxxed the names of over-300 collegiate and professional athletes that signed a letter vouching for biological women in sports. The letter was sent to the National College Athletic Association Board of Governors last week and lauded Idaho’s "Fairness in Women’s Sports Act," which supports women in sports. For an LGBTQ-affirming web site which undoubtedly touts the need for inclusivity and equality for all to purposely doxx the names of hundreds of women who signed a letter of support for female athletes anonymously for fear of social media backlash is spiteful and hypocritical.

Outsports wrote, "The idea that anyone would publicly boast that they had the support of 300+ women, but would only identify eight of them, struck Outsports contributor Karleigh Webb as odd. So she wrote an op-ed asking why the other women who signed the letter were unnamed. [...] Despite what some may say, this is not a witch-hunt...We sought these names in the public interest, because those who stand in favor of discrimination ought to be held accountable. And that’s all this is."

That's remarkably incredulous. If Webb or Outsport have been publishing from under a rock for the past decade, they could be forgiven for having the naivete to beleive that a simple statement of support for women in sport could turn out poorly for the signers. But they haven't been, not by a long shot.

A few months ago, the American Civil Liberties Union filed a lawsuit, Hecox v. Little, on behalf of a male athlete who identifies as female and believes that Idaho's "Fairness in Women's Sports Act" is unfair to him because he is transgender and thinks he should compete with biological females. Several collegiate women have intervened in the lawsuit to fight back against the notion that they should have to work hard to earn their place among their peers, only to be bested by men with biological advantages.

It's sad that Idaho even had to pass a provision, Idaho House Bill 500 (HB500), making it unlawful for "transgender females" to compete with biological females, such are the blatant, innate, biological differences, but this has overtaken the bathroom debate, which previously sparked controversy in schools when transgender ideology first started to take hold in education.

Women shouldn't have to fight for their Title IX-granted rights to fairness and equality in sports, just like they shouldn't have their names doxxed when they offer their anonymous, collective support to these women. It's the height of hypocrisy for Outsports to claim to support the LGBTQ agenda but also fail to support women, and for them to tout inclusivity, equality, and fairness for LGBTQ people but not also women, for whom, Title IX was enacted.

The result of the letter is that the NCAA is now postponing their decision as regards women and transwomen in Idaho sports. Leadership had been opposed to the law, and were considering pulling first- and second- round games from the Idaho venues next spring during the storied college basketball tournament.

In fact, despite the doxxing, the NCAA is taking a closer look at its own inclusive policies, and much of that must be a result of the 300 women athletes who signed their names to a letter asking them to do just that.

In a statement given to The Idaho Press, the NCAA said that it is "...working with national and international groups as it reviews its current transgender athlete policy." It went on to say that "Inclusion and fairness are the objectives in addressing the complex set of issues. The NCAA Board of Governors will hear an update regarding the policy review at its October meeting as it considers future championship host sites. The NCAA is monitoring the lawsuit involving Idaho Bill 500 and will review the court’s decision when it is made."

While this is not a stark reversal of the NCAA's June position, wherein it stated that HB500 was "harmful to transgender student-athletes and conflicts with the NCAA's core values of inclusivity, respect and the equitable treatment of all individuals."

Perhaps those women who took the risk that their names would be revealed, despite precautions taken, can at least take pride in the fact that their words and actions are having an impact in exactly the way they had hoped.