After a massive backlash against its claim that lockdowns are “quietly improving cities” on Twitter, the World Economic Forum has deleted the tweet – without an apology. 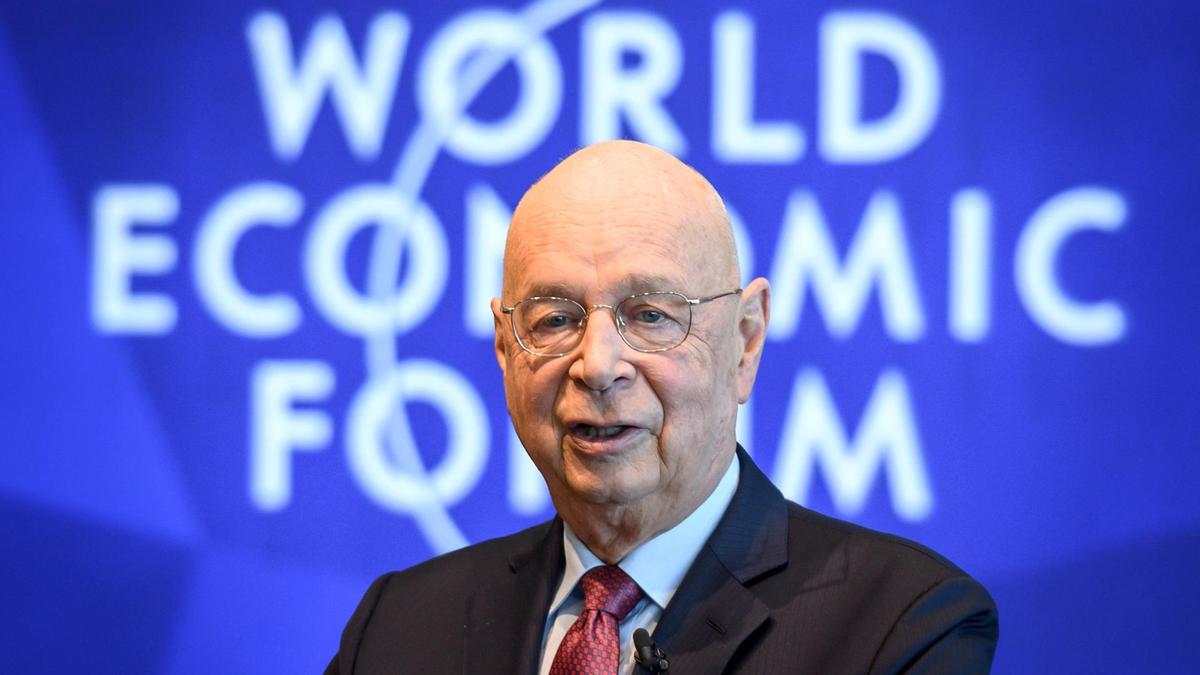 After a massive backlash against its claim that lockdowns are “quietly improving cities” on Twitter, the World Economic Forum has deleted the tweet – without an apology.

In a new tweet on Saturday, the World Economic Forum explained why it deleted the tweet, stating: “We’re deleting this tweet. Lockdowns aren’t ‘quietly improving cities’ around the world. But they are an important part of the public health response to COVID-19.”

Speaking the quiet part out loud, the organization claimed that “Lockdowns are quietly improving cities around the world,” noting that lockdowns are an “unprecedented opportunity” to “do this kind of experiment.”

The video was alarming to those who’ve noticed the World Economic Forum’s call for a “great reset.”