The British Columbia Conservation Officer Service was deployed to the Greater Vancouver Zoo after a young child was sent to hospital after allegedly being bitten by a bear. 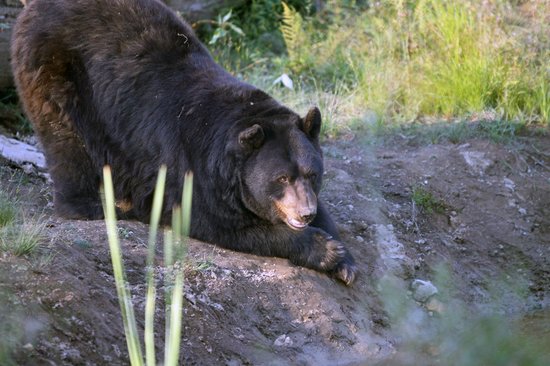 The British Columbia Conservation Officer Service was deployed to the Greater Vancouver Zoo after a young child was sent to hospital after allegedly being bitten by a bear.

“The Conservation Officer Service received information yesterday evening that a child was injured due to an animal bite at the Greater Vancouver Zoo,” said the COS in a statement.

“Conservation Officers are now investigating the incident and will not comment further while the investigation is ongoing.”

According to Global News, BC Emergency Health Services (BCEHS) said that paramedics were called to the zoo around 7 pm on Monday, along with two critical care teams and an air ambulance.

One patient has been taken to hospital in critical condition.

The age of the child is unknown.