In 2014, Matthew de Grood fatally stabbed five people at a Calgary house party. He was originally charged with five counts of first-degree murder but was found not criminally responsible in 2016 after a two-week trial. 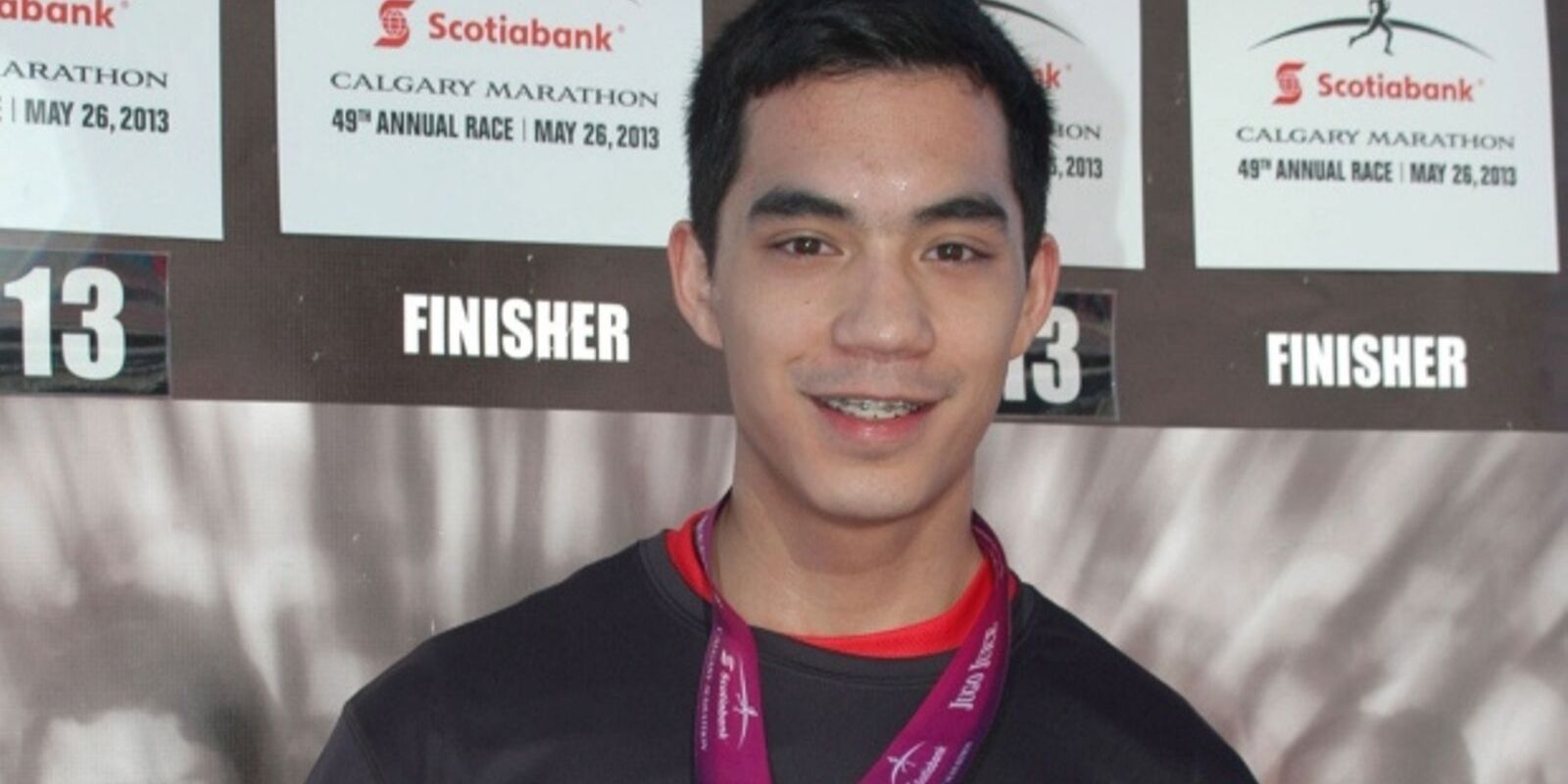 In 2014, Matthew de Grood fatally stabbed five people at a Calgary house party. He was originally charged with five counts of first-degree murder but was found not criminally responsible in 2016 after a two-week trial. At the time, the judge ruled that de Grood suffering from schizophrenic symptoms at the time of the attack, believing there was an impending war, and that he was not capable of understanding that what he was doing was wrong.

He is now being transferred to a Edmonton hospital where he is to be slowly reintegrated into society, and may be allowed to live in a halfway house.

According to CBC, “The new freedoms were approved by the Alberta Review Board, which held an annual hearing in September when members of de Grood’s treatment team testified about his progress and risk to the community.

“In its decision, the board ordered that de Grood — who has been described as a “model patient” — be transferred to Edmonton in order to ease his reintegration into the community because of the “toxic” nature of what he would likely experience in Calgary.”

Critics of his release have claimed that de Grood is only getting out so soon because his father is a police officer, and say that there is no way, given the nature of his crimes, that he has been rehabilitated in such a short time.

“Clearly the Alberta Review Board carefully considered my client’s progress in his treatment and how far he’s come and were satisfied that these recommendations would not in any way jeopardize public safety,” said de Grood’s lawyer Allan Fay.

For obvious reasons, Edmonton, rather than Calgary, has been chosen for de Grood to be reintegrated and eventually released.

“You don’t want to have a situation where members of the victims’ families are bumping into him when he’s on a community outing,” said forensic psychologist Dr. Patrick Baillie. “That would be particularly distressing for them, and probably for Matthew as well.”

The victim’s families are highly concerned over the release of de Grood, and wrote a joint statement condemning the decision. However, other family members aren’t surprised given his sentencing.

“We strongly defy anyone that suggests this risk is manageable or acceptable,” wrote the families last month in a joint statement. “The absolute evil and heinous nature of the crime he committed can not be overstated and the prospect of this person being re-integrated into our community is beyond comprehension.”

“The recommendations from the treatment team are showing you the acceleration that’s occurring within this process for a guy that killed five people,” said Gregg Perras, a father one of the victims.

“It just seems unfathomable to us.”