Canadian young people are worried more about climate change than just about anything else. 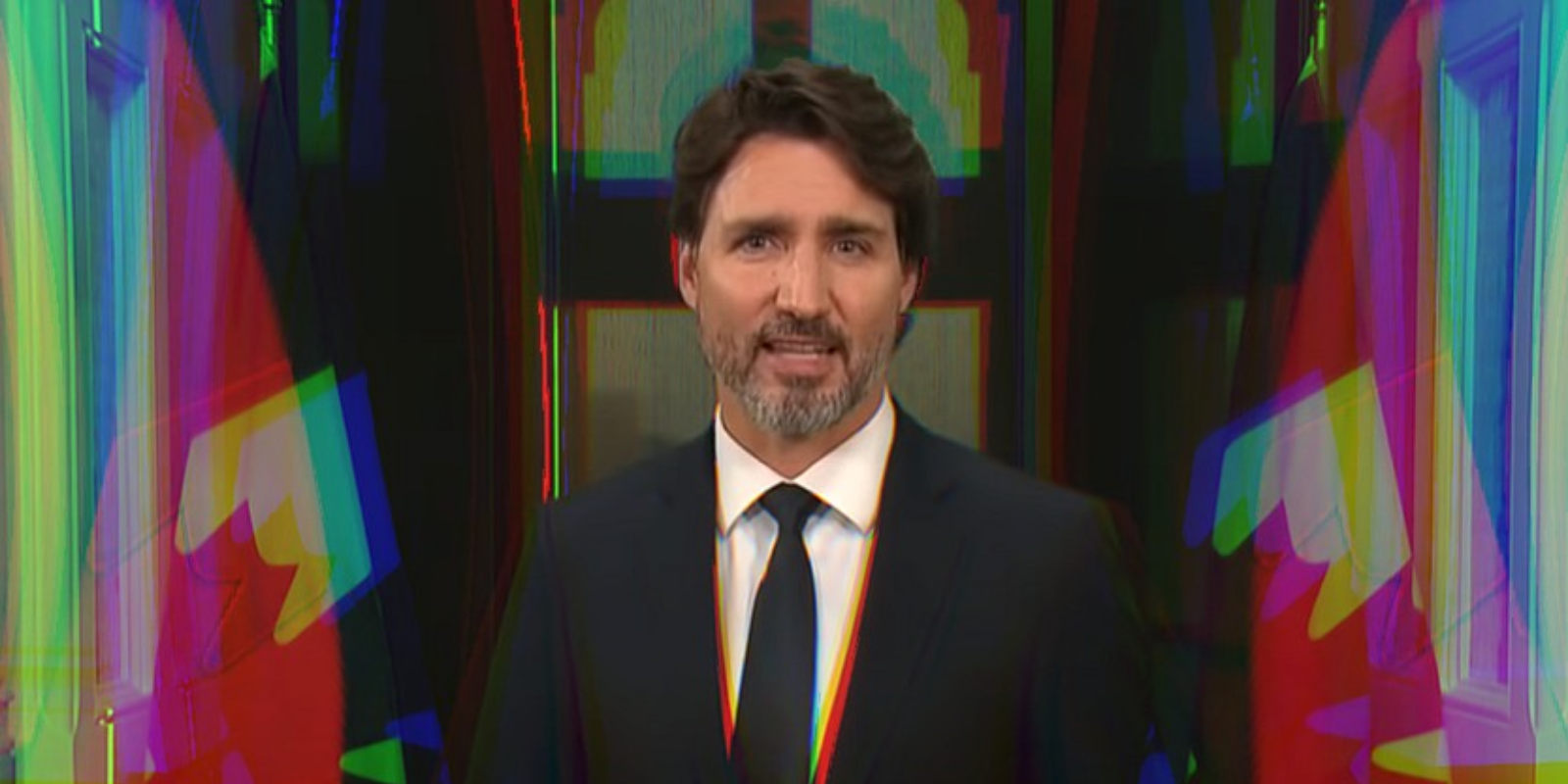 Young Canadians are worried more about climate change than just about anything else.

The Canadian Department of Public Safety back in March of this year commissioned a survey by Environics Research Group, according to Blacklock's Reporter. 2236 people from age 16 to 25 participated in the survey.

Out of the “most serious issues” considered by this age group, climate change was the one issue most people in the age group indicated to be "extremely serious."

Climate change won over guns and gangs, hate crimes, cyberbullying and illegal drugs, precisely in that order, with those surveyed responding at 57 percent, 51 percent, 48 percent 47 percent, and 42 percent respectively.

27 percent of the youngsters polled said that they thought climate change was the “most serious issue” for people of their age group today in Canada.

Ironically, nobody out of all of the 2236 young people surveyed mentioned traffic as a safety issue. Traffic is actually the number one killer of people in that age group by quite a wide margin. According to Transport Canada, the entity that keeps such statistics, 383 people between 16 and 25 were killed and 36,691 were injured within a year’s time.

Other (relatively) common causes of death for this otherwise healthy age group are drowning, falls, household accidents and falling from heights.

This isn’t just a Canadian trend. Similar surveys over in the UK and in the US have produced very similar results.

All of these surveys were done on the heels of a fiery and rhetorical speech by then 16 year old Swedish activist’s daughter Greta Thurnberg in front of the United Nations general assembly. The media picked up on this speech strongly and made it viral, and it seems her sentiments are popular with her contemporaries.