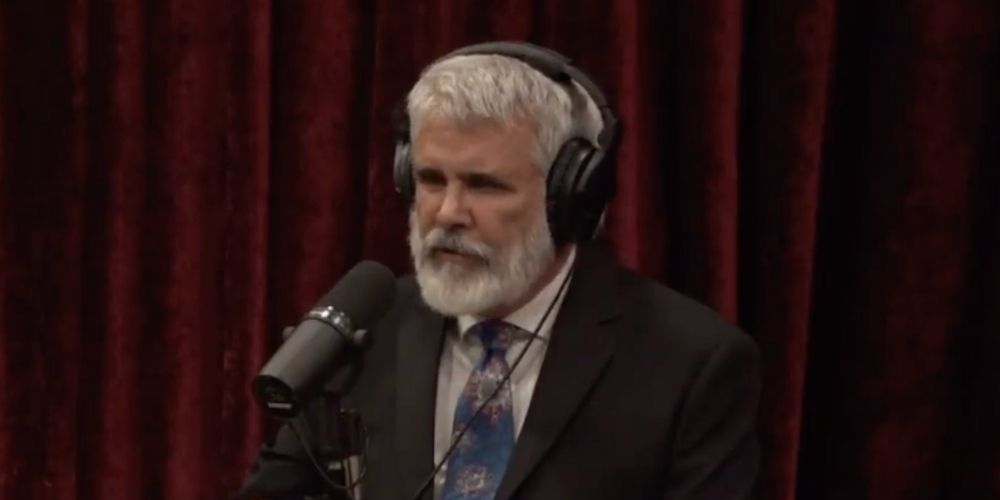 During the interview, Malone, who claims to be part of a collaboration that reportedly created the mRNA technology widely used in the COVID-19 vaccines, talked about vaccines, mandates, amongst other pandemic-related topics.

At one point in the conversation, Malone drew parallels between current American society and Germany in the 1920s and 1930s, when the Nazis came into power, saying American society is developing a "mass formation psychosis."

"It was from, basically, European intellectual inquiry into what the heck happened in Germany in the 20s and 30s. Very intelligent, highly educated population, and they went barking mad. And how did that happen? The answer is mass formation psychosis. When you have a society that has become decoupled from each other, and has free floating anxiety, in a sense that things don't make sense. We can't understand it. And then their attention gets focused by a leader or series of events on one small point, just like hypnosis. They literally become hypnotized and can be led anywhere," said Malone.

Malone was banned from Twitter last week, telling Rogan during the widely-shared interview: "I try really hard to give people the information and help them to think, not to tell them what to think. Okay? But the point is if I'm not — if it's not okay for me to be part of the conversation, even though I'm pointing out scientific facts that may be inconvenient, then who is who can be allowed?"

The episode was posted in full to an account not affiliated with Rogan's podcast. YouTube cited a violation of the site's Community Guidelines.

Another account, also not affiliated with Rogan's podcast, has posted the video as well, and it remains up at the time of publishing. The original upload of the episode still remains up on Spotify, where Rogan uploads his full interviews.

Twitter users called out the removal by YouTube, stating the removal was because Malone challenged the current narrative surrounding COVID-19.