A stray bullet entered the bedroom of a girl through the window of her apartment on Wednesday night, narrowly missing her. She was in bed at the time. 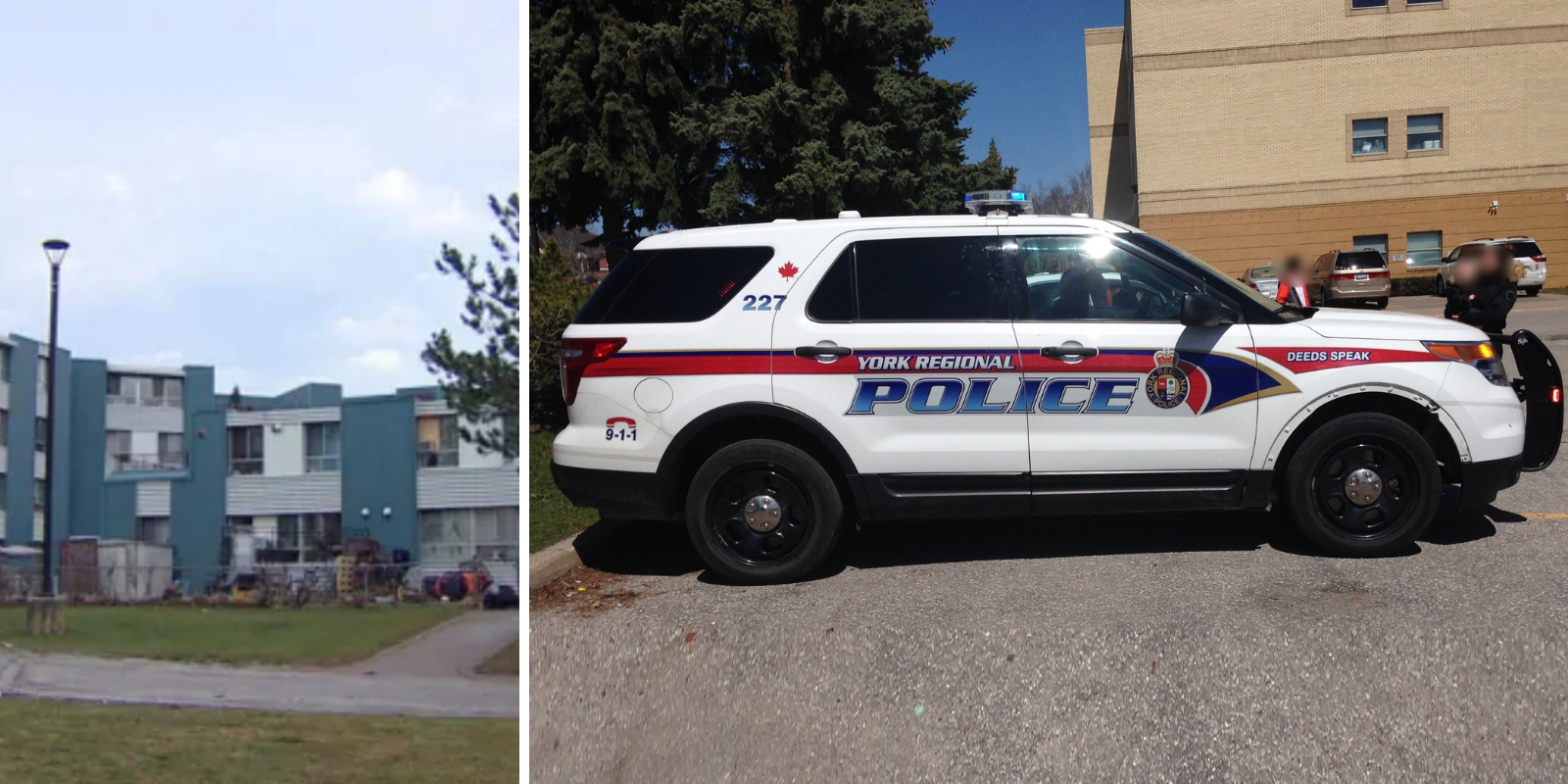 A stray bullet entered the bedroom of a girl through the window of her apartment on Wednesday night, narrowly missing her. She was in bed at the time.

The incident, which is seen as part of a rising wave of violent incidents all over the city of Toronto recently, occurred around 8pm on Wednesday evening just outside the building where the girls and her family live, near Jane Street and Shoreham Drive in the Toronto borough of North York, according to CP24.

The bullet entered the window a little less than a meter above the girl’s head, leaving a telltale hole. Fortunately she is shaken and scared but completely unharmed.

Police initially responded to reports that someone had been shot, and upon arriving at the scene, did indeed find three shooting victims, all with gunshot wounds to the legs. All three were taken to the hospital and treated for their wounds.

“I didn’t even believe my eyes. When I came to my room and I saw that it is true and she was lying right there.” said the girl’s mother upon coming home to find out about what had happened.

Toronto Metropolitan Police are currently searching for several suspects in this latest shooting, two of them being described as males with dark skin, one on a white hoodie and another in a grey or black hoodie.

This was only one of four separate incidents on that same evening in various parts of Toronto, which left at least eight people injured.  Police are also investigating possible links between the various shootings.

Violent incidents in the Metro Toronto area and in its surrounding regions are up sharply this year.