12 people shot in Minneapolis amid calls to disband the police

Twelve people were shot in Minneapolis early Sunday morning in the business district. 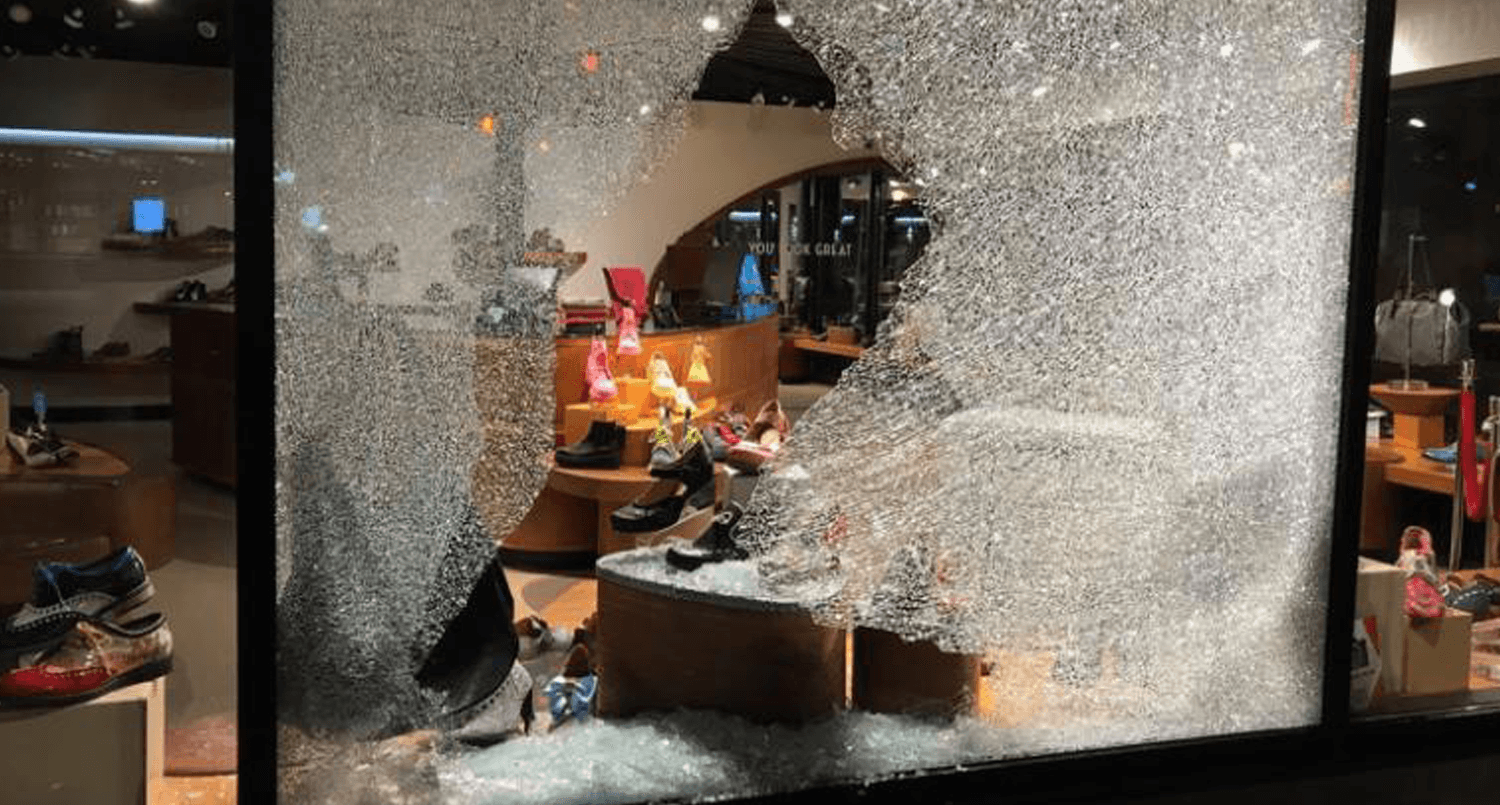 Twelve people were shot in Minneapolis early Sunday morning in the business district.

The incident happened in the 2900 block of Hennepin Ave at around 12:30 a.m., reports Fox News. A number of individuals opened fire in the area, which includes bars and restaurants.

One adult man was confirmed to have been fatally shot, leaving 11 others wounded.

There is no known motive for the shooting, and no suspects have been taken into custody at the time of this writing.

The shooting comes amid calls for law enforcement to be defunded and dismantled to be replaced with "community solutions."

Many city and state lawmakers have condemned the department as a whole.

“You can’t really reform a department that is rotten to the root,” US Representative Ilhan Omar said. “What you can do is rebuild, and so this is our opportunity.”

Omar continued by saying that Minneapolis is "committed to dismantling a department that is beyond repair so that the community has the space to come together to reimagine what public safety looks like."

The plans to disband the MPD was blocked because the city charter requires that the department be funded. But now the City Council voted to created a "transformative new model" of policing.

The plan revolves around the idea that the police would be replaced by "community solutions." The details of this replacement have yet to be determined.