The legislation is expected to pass in the House of Representatives during the final days of Democratic control of the chamber before heading to President Joe Biden's desk, who has pledged to sign it into law. 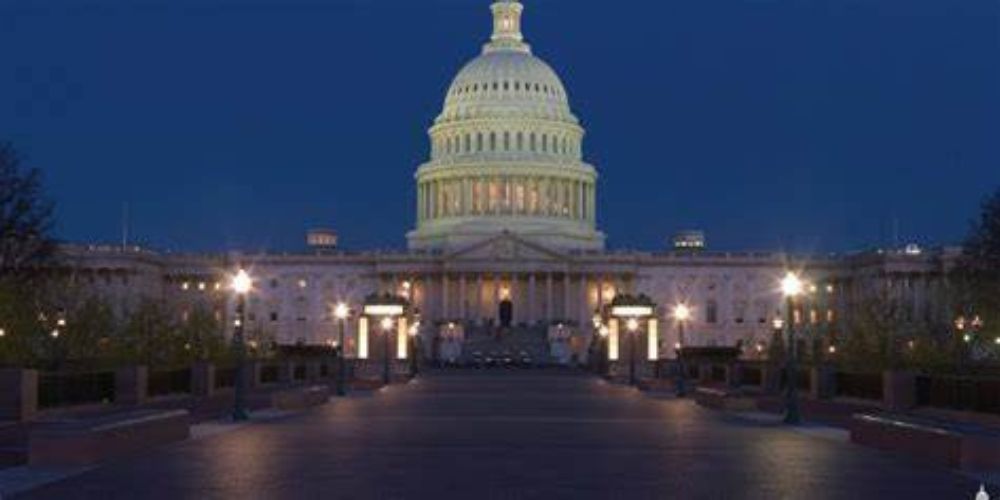 The Post Millennial
Nov 30, 2022 minute read
ADVERTISEMENT
ADVERTISEMENT
On Tuesday, the US Senate passed the Respect for Marriage Act in a bipartisan vote of 61 to 36. The bill repeals the Defense of Marriage Act that legally defined marriage as between one man and one woman and will require the federal government to recognize all marriages, including same-sex marriages, that are legal in the state where they took place.

The legislation is expected to pass in the House of Representatives during the final days of Democratic control of the chamber before heading to President Joe Biden's desk, who has pledged to sign it into law, according to Fox News.

House Majority Leader Steny Hoyer said Representatives hope to pass the bill as early as December 6. The previous version of the bill passed the House 267-157.

Senate Majority Leader Chuck Schumer said on the floor of the chamber Tuesday night, "At the urging of my colleagues, we took the calculated risk of holding off on a vote back in September because they believed with more time we could build enough bipartisan support to push this bill over the finish line."

An amendment by Collins and Democrat Tammy Baldwin, was adopted Monday evening which was aimed to quell fears that the bill would undermine religious liberty and so that nonprofit religious organizations "shall not be required to provide services" to a marriage it opposes.

Republican Senator James Langford, who proposed a similar amendment, warned that the language in the legislation fails to place any restrictions which could cause nonprofits or faith-based organizations to choose not to provide those services or to "abandon their faith."

Langford said on the Senate floor, "I encourage everyone in this body to ask a very simple question to themselves: is today about respecting the rights of all? Or is it about silencing some?"

The Senate also considered other amendments by Sens. Marco Rubio and Mike Lee that would have added stricter religious liberty protections to the legislation, but all failed to reach a threshold vote for final adoption.
ADVERTISEMENT
ADVERTISEMENT
Untitled_design_-_2022-11-29T232858.590