A second shooting happened less than a mille away the same night and police say the two incidents are connected. 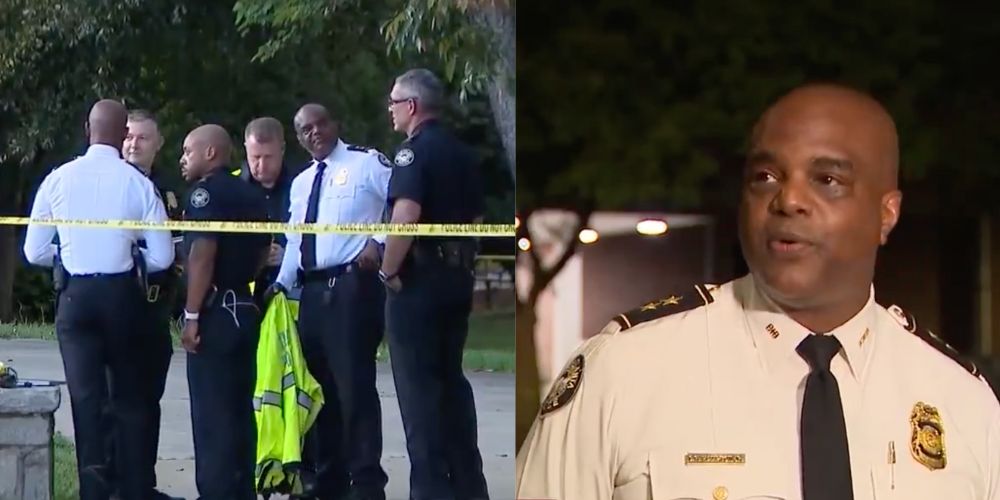 Two people are dead and a 6-year-old child is in critical condition after a fight over a ball game escalated into gunfire and chaos at an Atlanta park Sunday night.

Local 11Alive News reported that 3 others were injured from gunfire around 7 pm at the Dunbar Recreation Center inside Rosa L. Burney Park where either a baseball or softball game was being played.

The child is alive but in critical condition at the Children’s Healthcare of Atlanta - Egleston Hospital.

Talking to Fox 5 Atlanta, Atlanta PD Deputy Chief Charles Hampton Jr. said, "we can't control the actions of others," and "we hate that the actions of a small percentage of people ruin it for everyone else."

Police also responded to gunfire about a half mile away from the incident, off Whitehall Terrace near Dunbar Elementary School and said this second shooting was related to the ball game incident.

The police as of yet have no suspects.

Atlanta was one of many Democrat led cities that embraced the "defund the police" strategy after the BLM riots of 2020. Like those other blue cities, Atlanta then faced a surge in violent crime.