The data was provided by a July 18 report from real-estate brokerage firm Redfin. 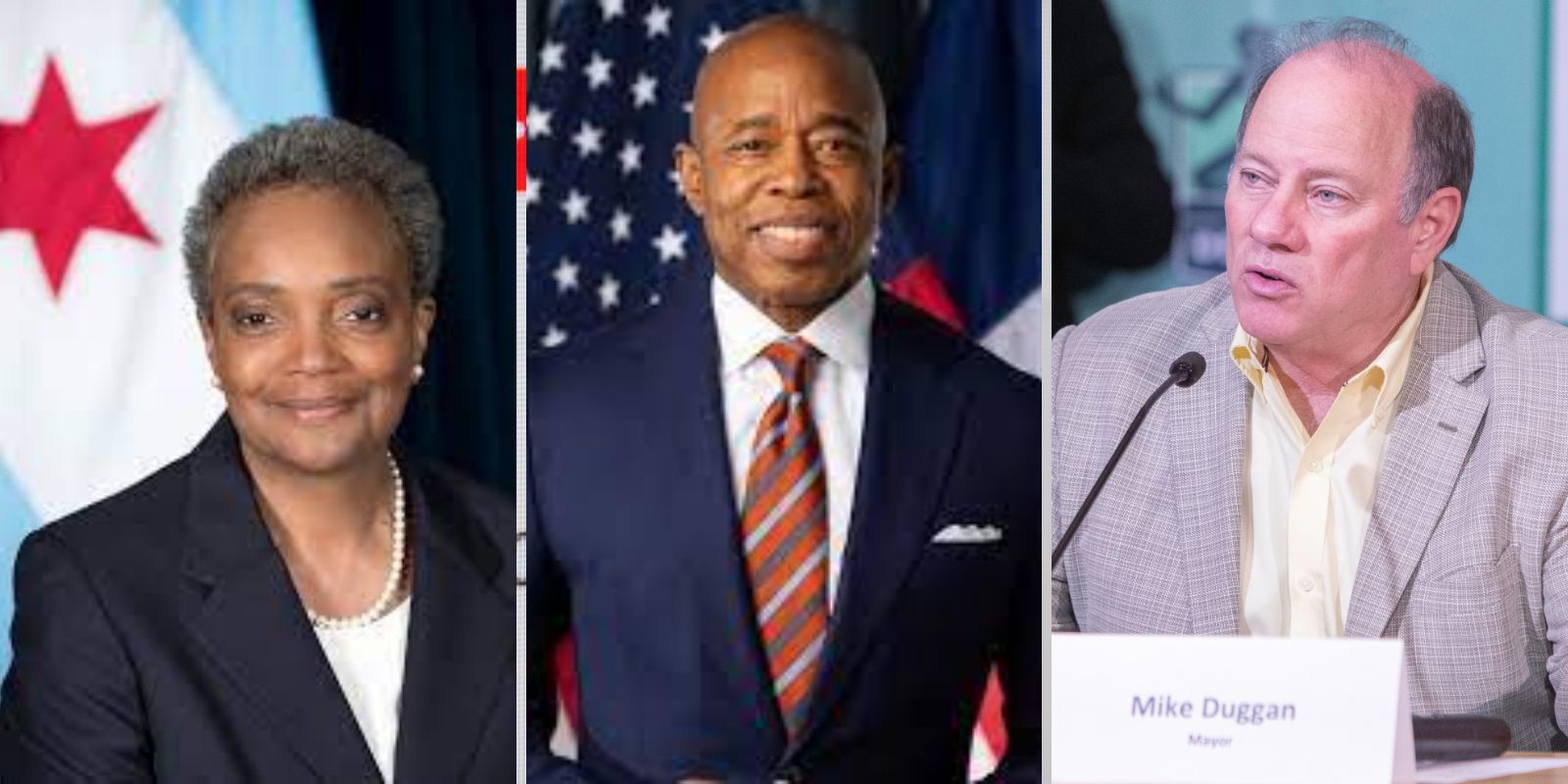 According to CNBC the top seven cities that U.S. homebuyers are seeking to leave are San Francisco, Los Angeles, New York, Washington, DC, Seattle, Boston, and Detroit. All seven cities are governed by Democratic mayors and have experienced increased crime, homelessness, and cost of living over the past few years.

On the other hand, the cities that have seen the most net inflow of homeowner interest have been Miami, Tampa, Phoenix, Sacramento, Las Vegas, Cape Coral, San Diego, North Port in Florida, San Antonio, and Dallas.

Republican-led Florida and Texas feature prominently on the list.

The data was provided by a July 18 report from real-estate brokerage firm Redfin that concluded all of the locales homeowners are seeking out are less expensive than their Democrat-governed counterparts.

Lack of affordability figured prominently in Redfin's analysis and Marr said "We believe our data is a strong leading indicator of actual moving decisions."

Marr said that Redfin excluded Redfin searches from those who had no intention of buying a home and that their data does usually conform to U.S. Census migration patterns.

Redfin had released similar statistics in March of 2022 and both reports compiled metrics of "net inflow" and "net outflow" to reflect how their 2 million users were looking to move to and from locations.

Redfin's data further supports that a "Big Sort" has been happening over the past several years where Americans are migrating to parts of the country that better reflect their values.