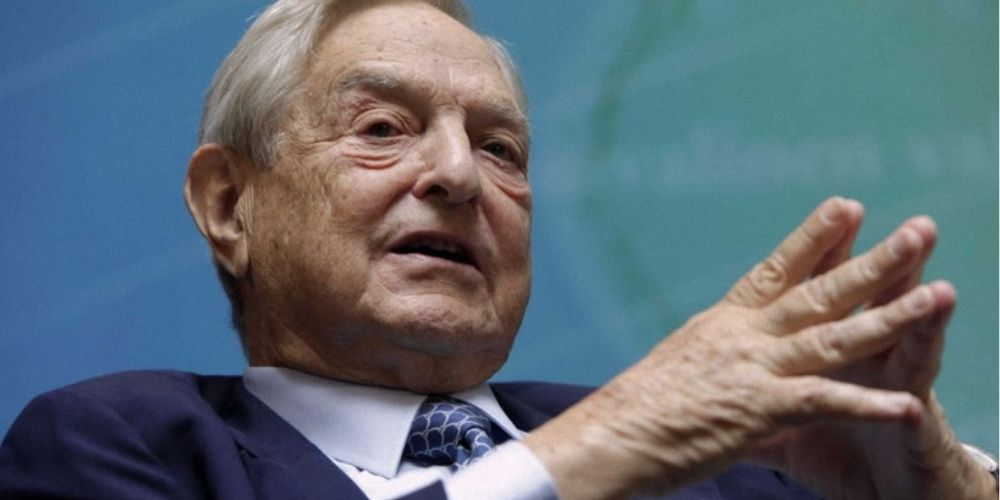 Democrat megadonor George Soros has been revealed to have donated exorbitant amounts of money to progressive district attorneys across the country in cities where crime rates, especially homicides, are skyrocketing.

Soros has reportedly funded district attorneys in Los Angeles, Chicago, Philadelphia, and Loudoun County, Virginia, according to the Daily Mail.

In Chicago, the murder rate is at its highest in nearly 30 years. In 2021, there were more murders in Chicago than in any other year since 1994. Foxx's district has seen more than 1,000 murders this year so far.

In Los Angeles, Soros also donated to PACs that supported Los Angeles District Attorney George Gascón, who is known for not cracking down on shoplifters and violent criminals, according to the Daily Mail.

He also donated $1.7 million to Philadelphia District Attorney Larry Krasner's election campaign. Krasner is a longtime civil rights and defense attorney who supports justice reform. Under Krasner, incarceration years have been cut in half, and the length of parole in probation supervision have been slashed by nearly two-thirds compared to the previous district attorney.

Krasner also previously defended Black Lives Matter and Occupy Philadelphia protesters as a lawyer, and has clashed with Philadelphia's top cops over his reluctance to prosecute non-violent gun and drug possession crimes.

In Loudoun County, Virginia, where school board meetings shot into the national spotlight, Attorney Buta Biberaj received a $861,039 contribution from the George Soros-funded Justice and Public Safety PAC during her 2019 election.