3-year-old California boy among Americans left behind in Afghanistan: report

With the full withdrawal of US troops from Afghanistan leaving as many as 200 Americans looking for a way to get home, one California family with a 3-year-old boy is among those desperate to get out. 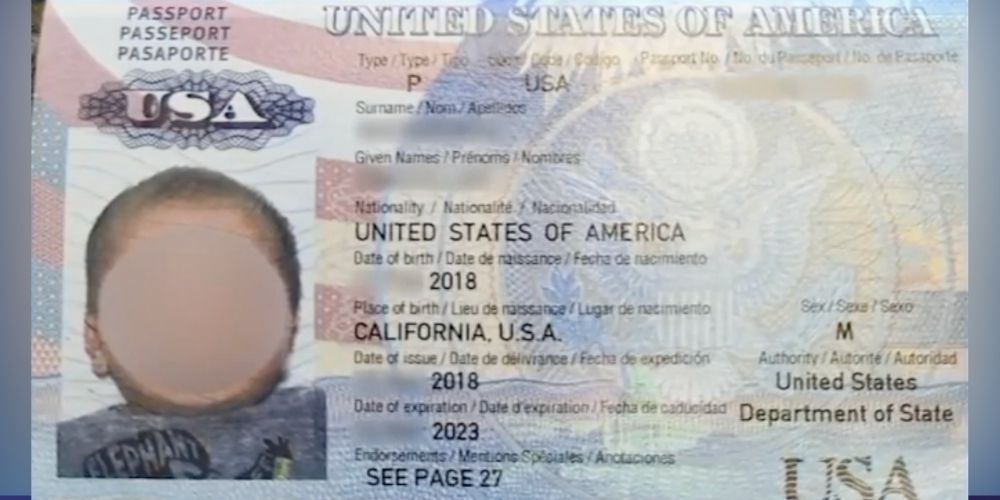 With the full withdrawal of US troops from Afghanistan leaving as many as 200 Americans stranded in Afghanistan looking for a way to get home, one California family with a 3-year-old boy is among those desperate to get out of Afghanistan.

The child is a US citizen with a passport and was born near Sacramento. His parents are permeant residents. The identity of the boy and his family is being hidden to protect their safety, according to an exclusive by ABC 7.

Veterans advocate James Brown told ABC 7's investigative team: "I received a call Sunday morning at about 6 a.m. from a friend of mine who's an active duty Marine Corps officer stationed overseas, and he basically felt like his hands were tied and he needed some help getting this family out."

Brown has been working since Sunday to get the family through the Kabul airport to the United States, contacting Representative Jackie Speier for assistance.

In a letter obtained by ABC 7 and addressed "To Whom It May Concern," Speier wrote: "I believe it is of particular and urgent concern that these individuals be allowed to pass through the gate and be given safe refuge at Hamid Karzai International Airport ... so that they might be available for departure."

The family brought that letter with them when they traveled to the airport in Kabul for evacuations. They were stopped and attacked by Taliban guards.

In regards to the incident, Brown said: "And they were stopped by a Taliban checkpoint, and they received physical beatings at the gate and they were pushed back where they had to flee and return to a safe house."

The US Embassy in Kabul will remain closed for the near future, with all diplomats being moved to Doha, Qatar, according to Secretary of State Antony Blinken.

"We will continue our relentless efforts to help Americans, foreign nationals, and Afghans leave Afghanistan if they choose," Blinken added.