The office of Democratic Secretary of State Jena Griswold has insisted that none of these noncitizens that received mailers would be allowed to register to vote. 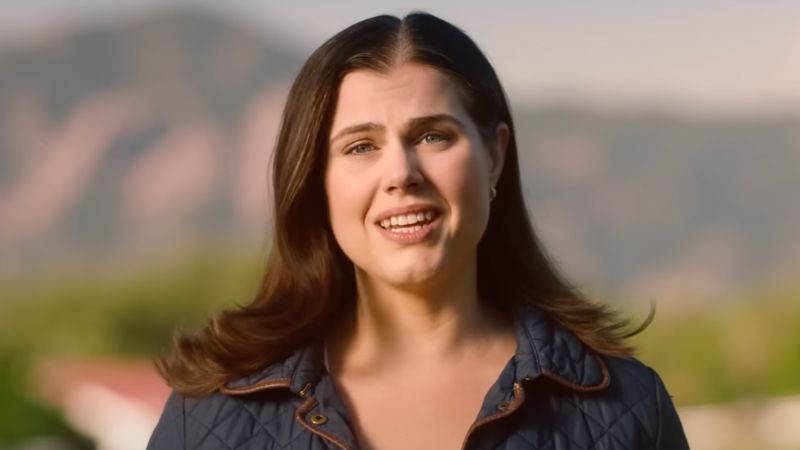 30,000 noncitizens of the United States have received mailers from Colorado encouraging them to register to vote in the upcoming election, with the Secretary of State blaming the error on a database glitch.

The office of Democratic Secretary of State Jena Griswold has insisted that none of these noncitizens that received mailers would be allowed to register to vote, according to the Washington Post.


In a statement, the office said that these postcards were sent out on September 27. The error reportedly happened after employees compared a list of 102,000 people that were provided by the bipartisan Electronic Registration Information Center to a database of Colorado residents who were issued driver’s licenses.

The office said that the Department of Revenue’s driver’s license list included state residents who were given special liveness set aside for those who are not US citizens. The list did not include formatting information that would have allowed the Department of State to eliminate those with these special licenses.

The office has stated that the incident is under investigation.

Colorado is one of 18 states, alongside the District of Columbia, that issue driver’s licenses to noncitizens. The state also registers eligible voters automatically when they get their license from the Department of Motor Vehicles.

In response to the incident, the office is sending out notices to those who received the postcards mistakenly, and is upping its process to vet those not eligible to vote, including comparing Social Security Numbers on applications.

Griswold is facing Republican opponent Pam Anderson in the upcoming election, who is a former suburban Denver clerk and head of the state’s county clerks association.