Colorado Public School teacher Phil Vagos was told he violated the district’s policy of "harassment of students based on sexual orientation." 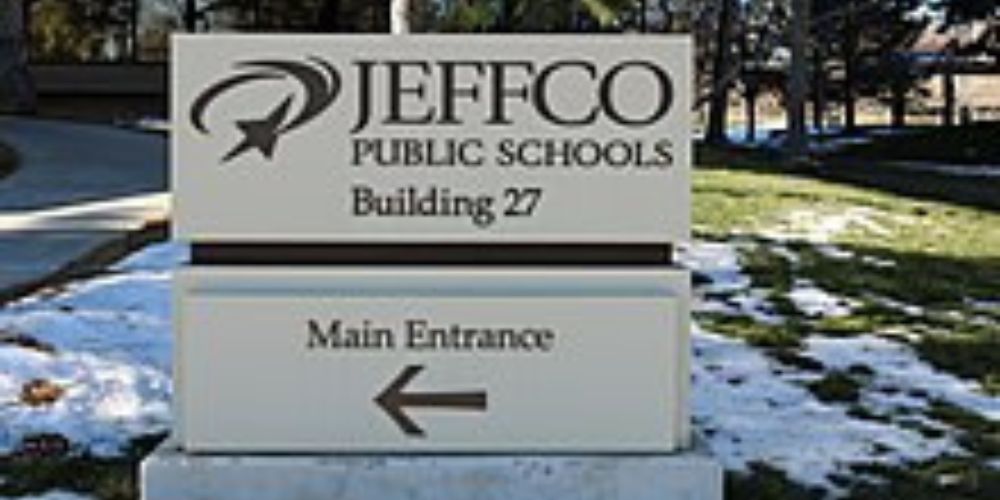 The Daily Caller reports that in May of 2021, Vagos received an email from one of his students, a biological female who identifies as transgender, asking for "an extended semester" in order to pass the class. Vagos helped the student attain a passing grade by removing some "zero credit assignments" and closed the email exchange with a cautionary note about the transgender trend that has captured many of America's youth.

Vagos, a Jefferson County Public School teacher, wrote "And as much as I don’t want to interfere in anything that isn’t my business, given the PS of the email I thought it might be helpful for me to provide a link regarding the transitioning process that has become a recent trend among young people in the United States. I typically wouldn’t do this, although you did mention that you are using an alternate name and gender outside of your parents’ presence, which tells me that this might not be the result of a consensus of agreement between you and them."

"In any event, please forgive my presumptuousness on my part regarding this issue. But I am a firm believer in making fully informed decisions … especially when they may completely and permanently alter one’s life," the teacher continued.

The student, after writing "I understand that my grade in your class is incredibly low and that I never truly got any important work done during the semester" and "I’m determined to work as hard and as efficiently in your course as I can, and have the motivation to participate in your class" also said they should be addressed by "he/him" pronouns "in the absence of parental figures."

Jefferson County Public Schools, like many schools in the nation, maintains a policy that teachers should not tell parents if their children are identifying as transgender. Some states have started to push back on this phenomenon, such as Florida through their Parental Rights in Education bill.

Vagos wasn't immediately reprimanded, but a few other incidents forced the school to take action. A student complained that Vagos, who says he is a "fairly outspoken conservative," was actually too conservative for their school. Then complaints emerged that the teacher wasn't wearing a mask.

Because Vagos called transgenderism a "trend" and said he wanted his student to make "fully informed decisions … especially when they may completely and permanently alter one’s life," he was told he violated the district’s policy of "harassment of students based on sexual orientation."

A letter from Jefferson County Public Schools said that Vargo could no longer use the word "trend" when discussing transgender ideology, adding that "your response to this student and the provision of this link imparts a lack of support and reduces a student’s self-identification as being transgendered as a 'trend' rather than something real the student is experiencing."

Finally he was presented to the local teachers union in December 2021. The reps he dealt with, all who have preferred pronouns in their emails, forced him to take a re-education training titled "Gender Inclusion 101" for him to keep his job.

The reorientation training came from the Jefferson County's "Equity, Diversity, and Inclusion" department and included the materials: "Avery’s Story," "Mom, I’m Not A Girl: Raising a Transgender Child," "What is a Gender Inclusive School?" and various other instructions on the "gender spectrum."

The number of youth in America who identify as transgender has skyrocketed in recent years. While gender dysphoria was once attributed as the cause for the statistical minority of people who thought they were born the wrong sex, the recent epidemic has been more accurately called a social contagion. Radical gender ideology has been targeted at American kids in a wide variety of ways, from drag queen story hour to federal legislation to, most pervasively, the school system.