The mining company said a rescue team reached the workers at Totten Mine, who were approximately 900 to 1,200 metres underground. 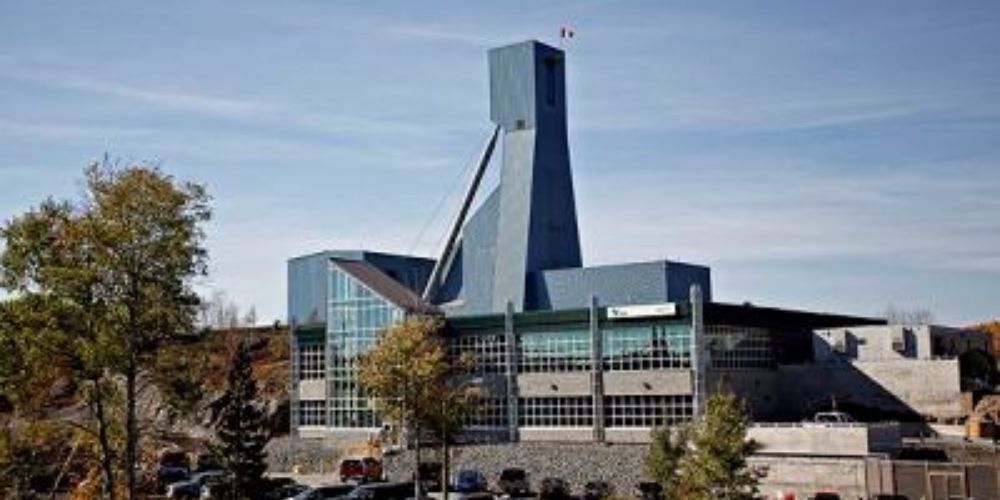 The rescue of 39 Sudbury miners trapped underground at a northern Ontario mine is underway. Their employer, Vale, said nobody was injured.

The mining company said a rescue team reached the workers at Totten Mine, who were approximately 900 to 1,200 metres underground, reported CP24.

"We expect everyone to reach the surface by tonight," reads a statement by Vale, adding that the trapped miners have access to food, water, and medicine.

"The employees will exit via a secondary egress ladder system with the support of Vale's mine rescue team," said the company.

Ontario Premier Doug Ford said his thoughts were with the miners as the rescue team works to get those trapped safely above ground.

Ford tweeted: "We understand this rescue will take some time and are very relieved to hear the miners are currently uninjured."

Totten Mine opened in 2014 in Worthington, Ontario, and produces copper, nickel and precious metals. As the first mine to open in the area in 40 years, it employs about 200 people, according to its website.