50-year sentence for teacher who sexually assaulted 7-year-old student, conspired to kill him

"These were despicable acts committed against an innocent child who was placed in this predator’s care, followed by the cowardly and cruel effort to have the victim and his mother killed." 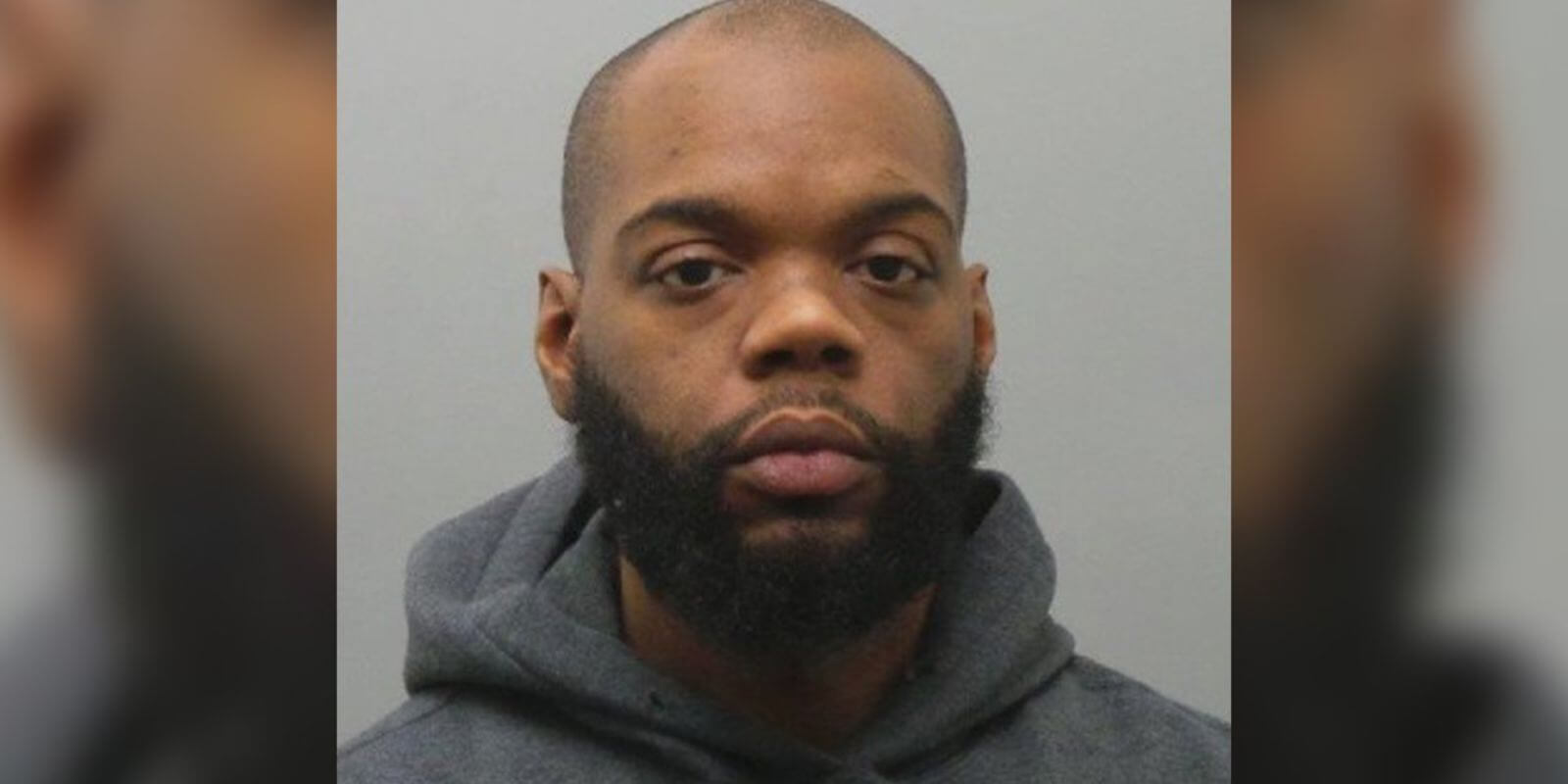 Deonte Taylor, a former schoolteacher, was sentenced on Wednesday to 50 years in prison after repeatedly sexually assaulting a 7-year-old boy in his office, and then making plans to kill both the victim and his mother.

Authorities said that Taylor also knew he was HIV-positive at the time of the assaults, and knowingly exposed the boy to the disease by assaulting him.

According to WALB, Authorities said that 39-year-old Taylor committed three acts of statutory sodomy against the young student in his Lusher Elementary School office.

The acts reportedly occurred on November 13, 2015. Investigators found Taylor’s DNA on the boy, and also in his underwear.

At his trial, a witness testified that Taylor had contacted him, offering him $20,000 in cash to kill both the 7-year-old and his mother in an effort to cover up the crime. The witness iterated that he immediately contacted the authorities at the time.

Wesley Bell, the prosecutor for the case, later commented:

"These were despicable acts committed against an innocent child who was placed in this predator’s care, followed by the cowardly and cruel effort to have the victim and his mother killed, Now that this predator stands convicted of all charges, I hope the victim and this family find closure and healing."