56 House Republicans are urging President Joe Biden to remove Vice President Kamala Harris from being in charge of handling the ongoing border crisis. 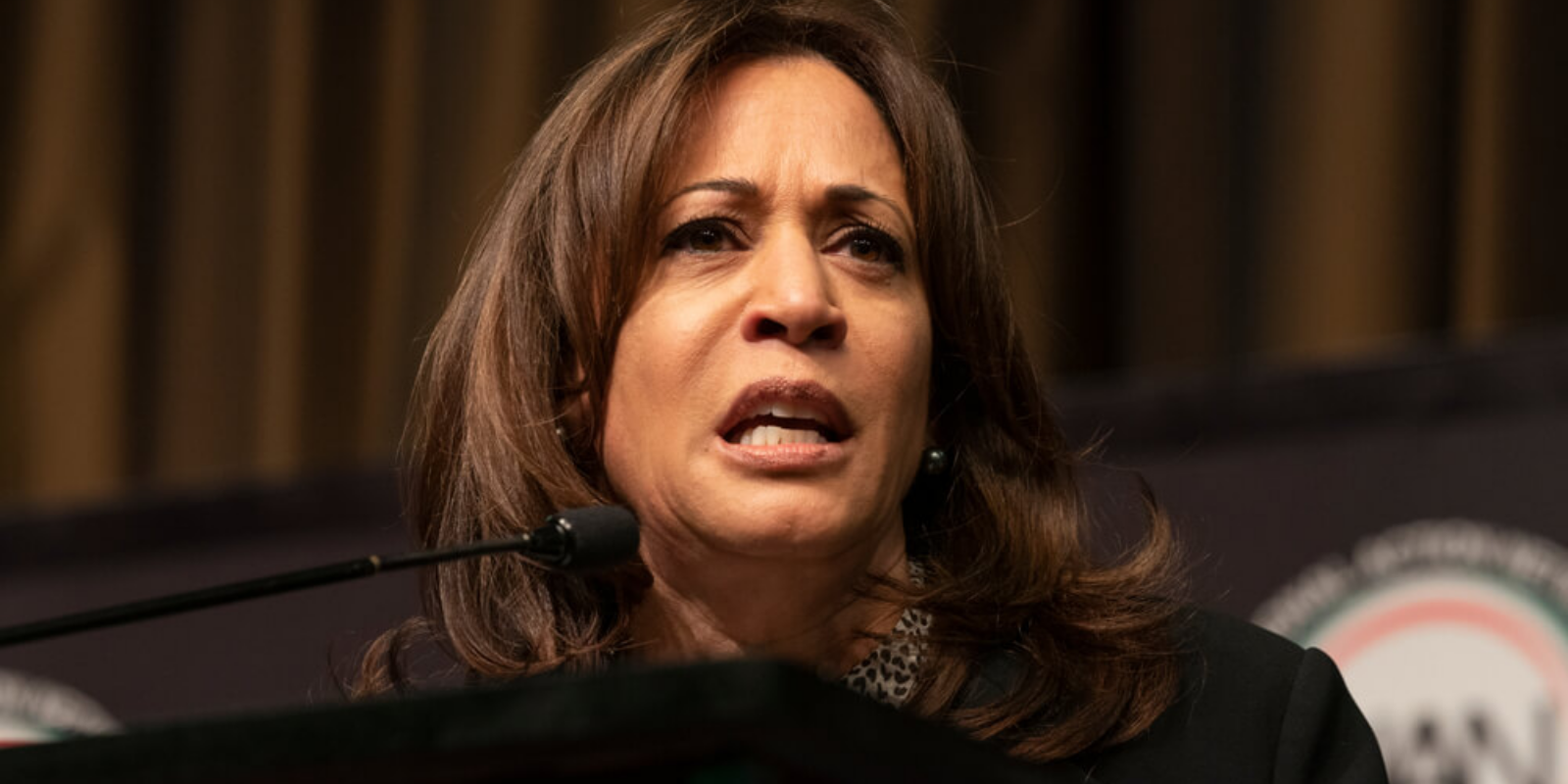 56 House Republicans are urging President Joe Biden to remove Vice President Kamala Harris from being in charge of handling the ongoing border crisis.

Harris has yet to visit the United States-Mexico border and has dodged questions inquiring why she hasn't traveled there as the point person on immigration.

According to the Daily Caller, the charge to remove Harris from her border role is being led by Rep. Glenn Grothman (R-WI) who's joined by 55 GOP colleagues.

The official letter signed by the dozens of Republican signatories to Biden reads:

"Despite being in the midst of a border crisis this country has not seen in two decades, Vice President Harris has not yet shown adequate interest in observing this crisis first-hand." The petitioners note that in the 85 days since Harris has been tasked with solving the crisis, she has yet to visit the border and meet with Border Patrol agents, Immigration and Customs Enforcement (ICE) officials, and local law enforcement officials. The letter claims that Harris "wrongly presumes that 'root causes' of migration can only stem from a migrant's country of origin."

"Even if we assume that 'root causes' only stem from a migrant’s country of origin, the exclusive focus on Central American countries ignores the fact that we see many migrants attempting to illegally cross our southern border from countries all over the world," the letter continues.