Percentage of Canadians who will wear poppy down 13 percent from last year: poll

The poll saw 71 percent of respondents say they will wear a poppy, down 14 percent from last year’s 85 percent. 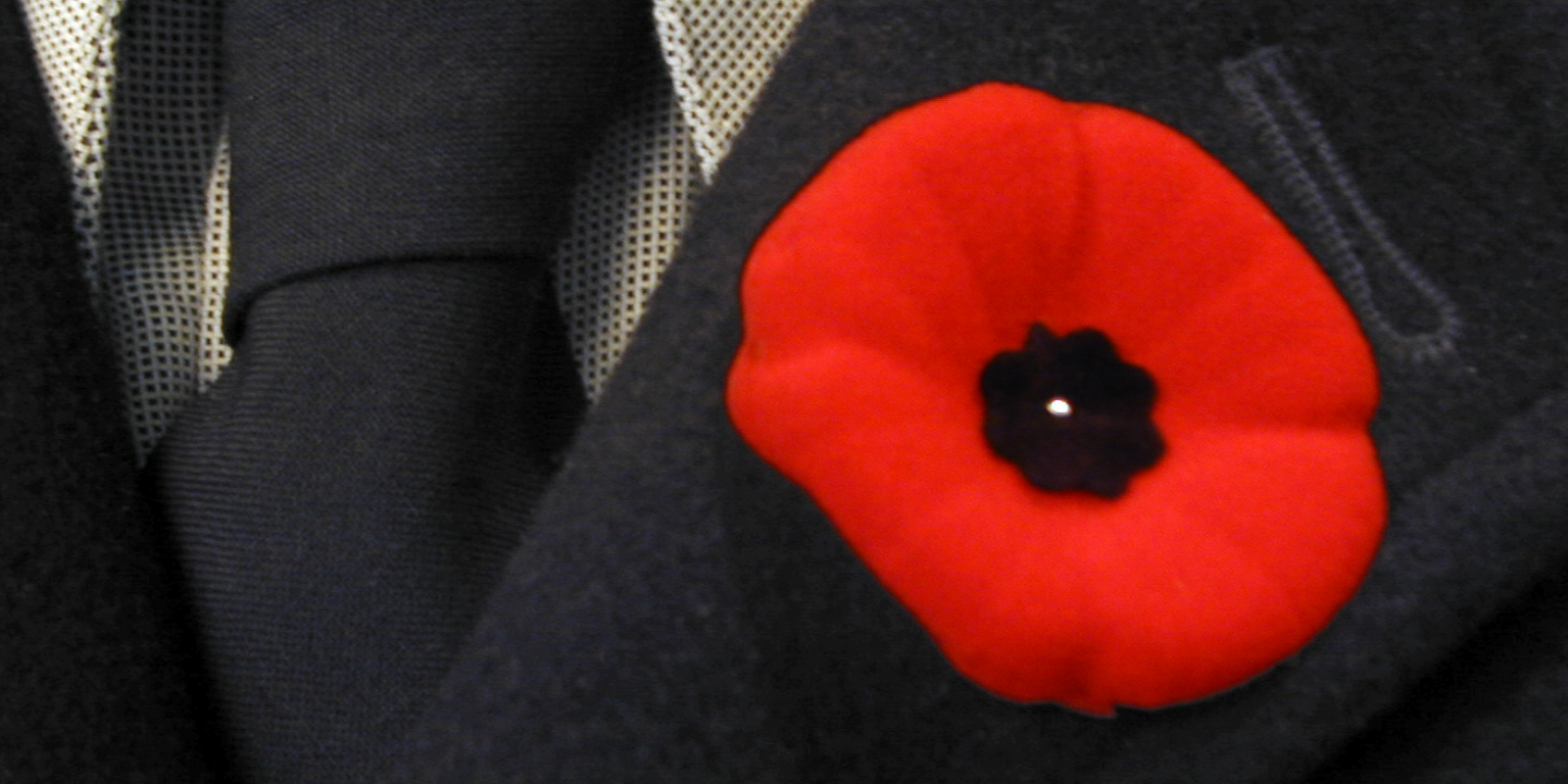 The poll saw 71 percent of respondents say they will wear a poppy, down 14 percent from last year’s 85 percent. Plans to attend Remembrance Day ceremonies also decreased, from 41 percent last year to 28 percent this year.

Anthony Wilson-Smith of Historica Canada says that he understands that the COVID-19 pandemic has impacted people’s Remembrance Day plans, however he also stated concern over the declining knowledge of Canada’s military history.

A recently conducted Ipsos poll found that four in ten Canadians feel that they are more knowledgeable on American military history than on the one of their country, which is up from three in ten last year.

The poll also found that 16 percent of Canadians were not taught about the key conflicts of Canada, including the First World War, Second World War, Korean War and October Crisis.

While 45 percent of Canadians believe they know about the history of Black, Indigenous, and racialized Canadians in the military, only 14 percent knew about the country’s only all-Black battalion—the No. 2 Construction Battalion.

Wilson-Smith sees this year as a good opportunity to “brush up” on Canada’s military history, in part due to the pandemic. Saying “the pandemic, which calls for a greater sense of unity, which puts people under unprecedented conditions no one’s ever really lived through before, I wouldn’t go so far as to say it’s like a wartime condition, but it calls on some of the same qualities.”

“Remembrance Day has always been a time for both reflecting on loss and also, frankly, on our good fortune. And this year is a year of remembering that we have lived through difficult times before—in fact more difficult during 1939 to 45 than we’re living through today.”

This year’s Remembrance Day is also sad, due to the toll the pandemic and its restrictions has taken on veterans.

Many veterans have not been able to see doctors or apply for federal support. Some have had to face long wait times before being able to assist government help due to a backlog of claims.

The Royal Canadian Legion and other veteran’s organizations are facing financial hurdles, and have had to close branches across the country as they wait for assistance from the federal government. Wilson-Smith says that Canadians who want to learn more about their military history can check out Historica Canada and Heritage Canada.