81 percent of likely voters believe that the riots "did more harm than good to Portland’s image." 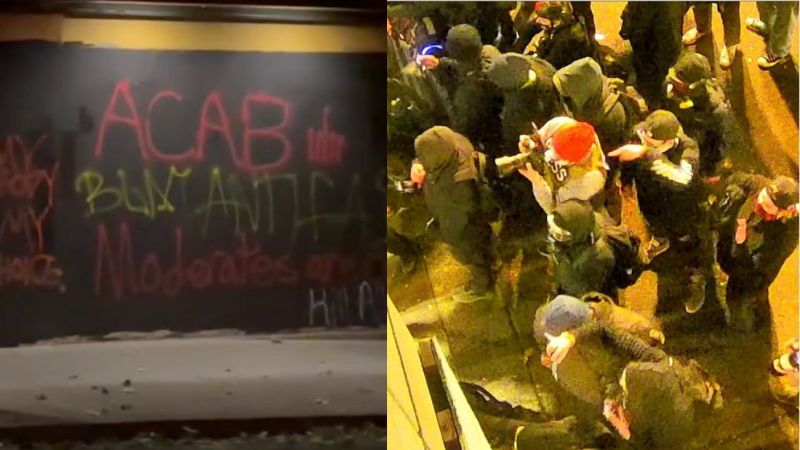 A new poll reveals that voters in Portland's tri-county area "strongly believe" that the Black Lives Matter and Antifa riots of 2020 did not improve race relations and instead "sullied the city’s reputation."

The poll, commissioned by the Oregonian/Oregon Live, found that 81 percent of likely voters believe that the riots "did more harm than good to Portland’s image."

The poll was conducted from October 5 through October 10 of 600 likely voters.

Portland saw over 100 nights of violent protests and riots in 2020, with much of the aggression pointed at law enforcement officers. Buildings were torched, projectiles thrown, and windows broken. DA Mike Schmidt also refused to prosecute roughly 90 percent of the Antifa rioters who were arrested on arson, assault, and other violent crime charges.

A Portland resident, 50-year-old Michelle Wallace-Ruttan, said, "We saw anger, but we didn’t see results through the level of damage that was done."

Portland surpassed its all-time record for murders at 90 in 2021, and 2022 is setting up to surpass that number with 66 homicides already reported. Portland is currently gripped in a homeless crisis like many other Democrat-led cities across the nation.

76-year-old Carol Ranney said she thought the tactics from the protestors were not "an effective way to get the message across."