A 'great reset' is incompatible with democracy

Trudeau is giving the clear impression that there is an agenda being imposed on Canada from the outside, an agenda we didn’t have a chance to vote on, and that we don’t control. 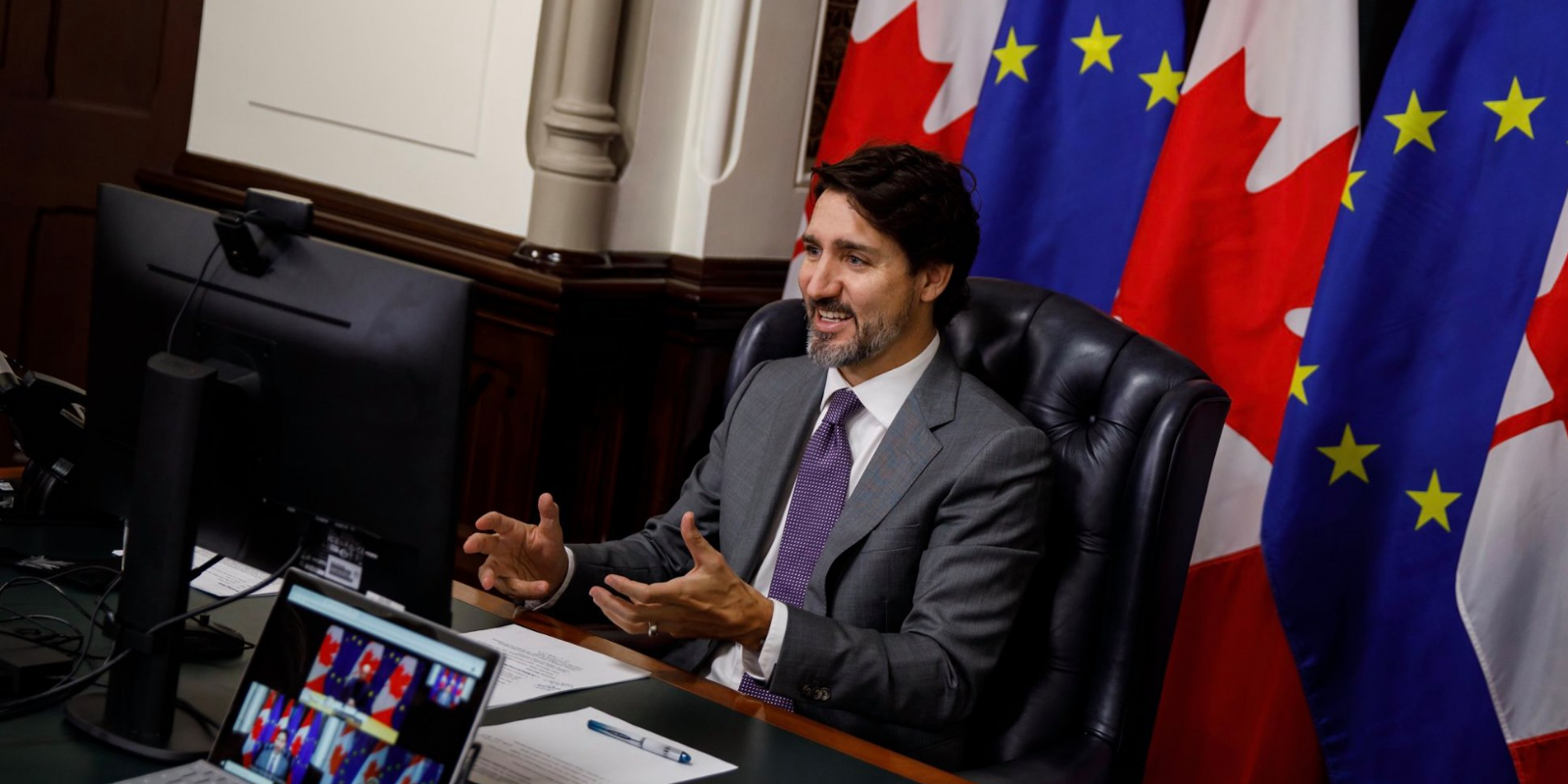 We regularly hear Justin Trudeau talk about how "diversity is strength." However, it’s interesting to note how that concept is never applied to the idea of countries.

After all, the diversity of nations in the world allows countries to try different things, live by different values, and avoids the kind of creepy, centralized "sameness" that is so destructive of creativity and innovation.

Democracy also depends on the fact that the world consists of different nations.

A key component of democracy is that the people have the ability to influence the direction of their nation through voting. In short, we control the destiny of our country by voting for who we wish to lead the country.

But that only works if our elected officials are the ones who decide what happens in our nation. And that’s why the idea of a centralized "great reset" is so anti-democratic.

Consider Justin Trudeau’s comments. He called the pandemic an "opportunity" for a "reset," implying that UN goals governments were previously unable to impose could now be imposed due to the current crisis.

Again, that is deeply anti-democratic.

Trudeau is giving the clear impression that there is an agenda being imposed on Canada from the outside, an agenda we didn’t have a chance to vote on, and that we don’t control.

Some have countered by saying the UN goals seem "positive," but that shouldn’t be a surprise. Of course it will sound positive. Nobody would purposely frame their ideas negatively. Yet, the idea that Canada will have a global agenda imposed on us without our vote is not acceptable, and is certainly not positive.

And this comes back to the issue of democracy and the diversity of nations in the world.

If we end up in a situation where all the big decisions are made outside our country, then the idea of different nations and elected leaders becomes meaningless. It all becomes an empty show, a mere ritual without actual power.

And if that happens, then we can’t call ourselves a democracy.

That’s why the response to Trudeau’s comments has been so strong.

People from around the world are commenting, expressing justified anger as they see how politicians are trying to exploit this crisis to centralize power, take away the influence citizens have over their nations, and turn democracy into a relic of the past.

This is not the future we want. We want a peaceful world where countries can work well together, but that must be done while ensuring that there are differences between nations, and that the ultimate power over the destiny of each country comes down to the citizens of each country, not an un-elected group of elites who don’t have our best interests at heart.

The truth remains unchanged: A "great reset" is incompatible with democracy.