"We immediately started seeing factions on the far right, neo-Nazis, white supremacists, militia organizers calling for violence as they always have done against Jews," he said. "The attorney general is Jewish." 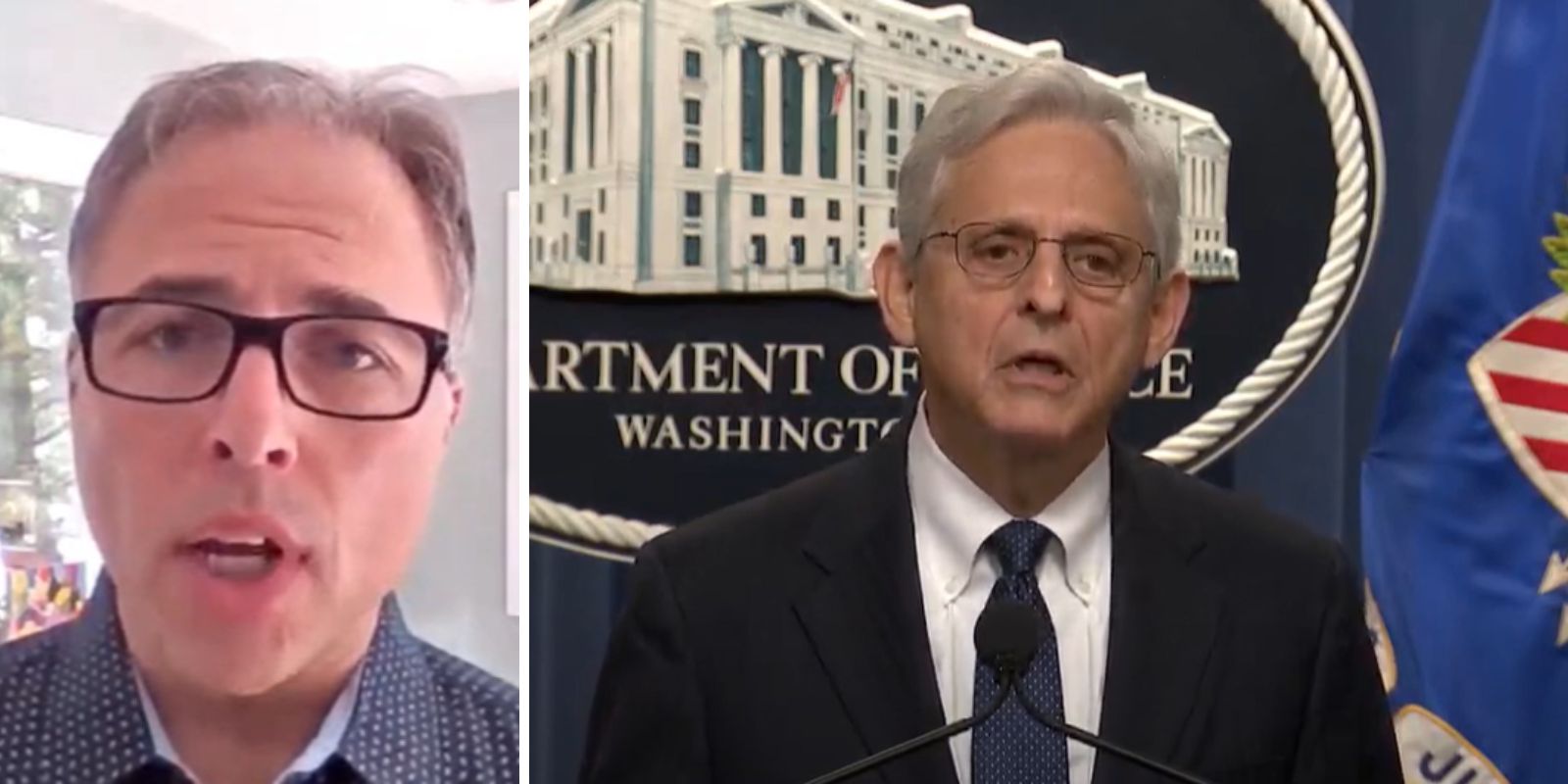 ABC News chief investigative reporter Josh Margolin said during a talking head segment leading up to a press conference by Attorney General Merrick Garland that Americans' outrage over the unprecedented FBI raid of former President Trump's Mar-a-Lago home was anti-Semitic in nature, as Garland is Jewish.

Margolin said that there were "factions" of Americans that he called "far right, neo-Nazis, white supremacists," and "militia organizers calling for violence as they always have done against Jews."

"As soon as President Trump put out confirmation on Monday that the raid had been done and was underway, we immediately started seeing factions on the far right, neo-Nazis, white supremacists, militia organizers calling for violence as they always have done against Jews," he said. "The attorney general is Jewish."

He continued to say that threats of violence were made against the FBI, echoing deflective comments that were made by FBI Director Chris Wray earlier on Thursday, saying that threats have been made "against the FBI, federal law enforcement, against other perceived enemies, enemies they perceive to be enemies of President Trump.

"It was like clockwork, and then by the next morning, there was already a body of evidence online of this really ugly, terrible, violent rhetoric that had law enforcement incredibly concerned. You cannot believe for a second that the Attorney General and his senior staff at the justice department were at all blind to what was going to happen in the wake of this type of a search," he said.

Earlier in the segment, Margolin theorized that Garland was privy to anger directed toward federal agents, as he was involved in the investigation into the Oklahoma City bombing in 1995.

"We've seen a really intensified environment online where people are calling for violence. It's really, really unsettling and experts and law enforcement are watching it very very closely.

"They are concerned where we're in a situation where there could be violent. Important to remember that Merrick Garland, the Attorney General is somebody who remembers the Oklahoma City attack, he helped lead the investigation of that attack and that attack was targeting law enforcement. Federal law enforcement. That's what the bomber, 27 years ago was aiming for. To go after federal law enforcement. A lot of other people were killed. This AG knows the reproductions of violent rhetoric targeting federal agents. It's serious out there," he said. "The country is clamoring for what was the backstory that led to this unprecedented FBI search this week."

Garland's comments at the press conference confirmed that he personally approved of the Mar-a-Lago raid. The raid was also green-lit by an Epstein connected, Obama-supporting judge, Bruce Reinhart.