Executives of the Disney-owned outlet are expected to make a decision on the future of FiveThirtyEight by the time Silver’s contract expires in the summer. 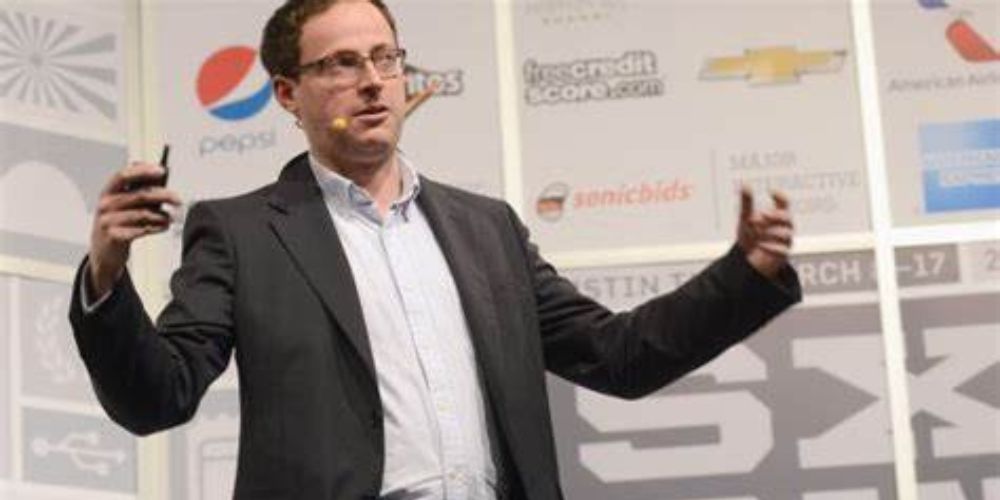 The Daily Beast’s Confider newsletter reported Monday that executives of the Disney-owned outlet are expected to make a decision on the future of FiveThirtyEight by the time Silver’s contract expires in the summer.

Citing sources with knowledge of the situation, the outlet said FiveThirtyEight’s performance is under review by ABC News president Kimberly Godwin and ABC could try to "offload" the site.

The data analysis site has never turned a profit, according to The New York Post, and has been unsuccessful in filling roles after top talent left the company leaving the open positions of managing editor, politics editor, and sports editor positions.

Silver founded FiveThirtyEight in 2008. The site posts data-focused content and analysis of business, politics, and sports as well as Silver’s election polls.

The site has been under the control of ABC News since 2018 after an exchange of assets with ESPN, which is also owned by Disney. According to the Daily Beast, there has been a "lack of enthusiasm" at ABC to adopt a subscription-based model at the site to increase profitability.

Silver had previously discussed selling the site to The Atlantic and The Athletic in 2017. The Daily Beast reported that Silver has faced "public criticism" after his site’s prediction of a "red wave" in the 2022 midterm elections proved incorrect.

An ABC News spokesperson told The New York Post "There are no imminent decisions about our relationship with 538."
ADVERTISEMENT
ADVERTISEMENT
natesilver