Investigative reporter and Emmy Award-winner Meek resigned from ABC after being raided by FBI agents in April. 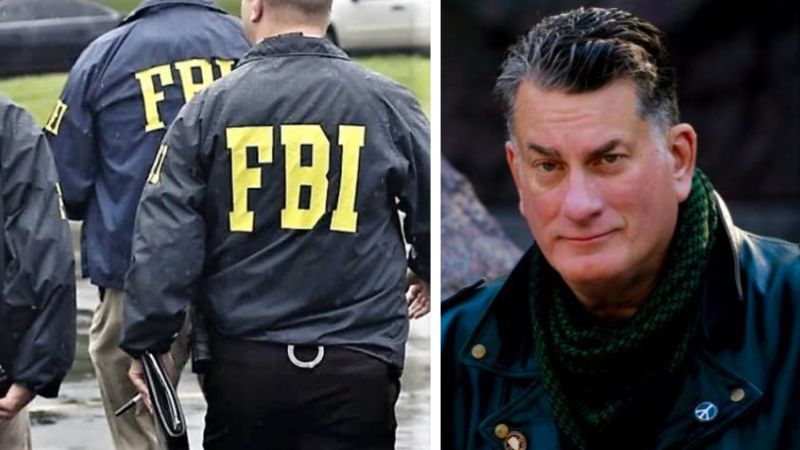 Roberto Wakerell-Cruz Montreal QC
Nov 1, 2022 minute read
ADVERTISEMENT
ADVERTISEMENT
ABC producer James Hordan Meek is no longer missing after being spotted at his elderly mother's townhouse, though he refuses to answer questions surrounding the FBI raid that brought his career to a halt.

Investigative reporter and Emmy winner Meek resigned from ABC after his apartment was raided by FBI agents in April. Meek also stepped away from participating in an award ceremony one week later where he was due to collect a prize for his coverage of the fumbled withdrawal from Afghanistan.

Meek instead told organizers that he couldn't accept. Friends of his have said that he has been missing since the FBI raid and he has packed his stuff and moved out of his residency.

"I sent him a text to ask if he was OK. He said he wasn't able to talk about what was going on, on the advice of his lawyer," a confused friend told The Daily Mail. "That's the last I heard from him."

The Daily Mail spotted Meek outside of his mother's townhouse in McLean, Virginia, though he was again not willing to answer questions. Meek has been keeping a low profile, the Mail reports.

Meek was raided on April 27, sparking fears that he was being politically targeted for his journalism that exposed shocking military cover-ups, foiled terror plots, and friendly fire deaths.

"Independent observers believe the raid is among the first – and quite possibly, the first – to be carried out on a journalist by the Biden administration," Rolling Stone said in a bombshell report.

According to The Mail: "The magazine alleged that agents spent ten minutes inside Meek's top-floor pad and found a laptop containing classified information, citing 'sources familiar with the matter' – but friends and former colleagues of the popular, well-regarded reporter say that doesn't add up."

"They point out that ABC has not made any legal intervention, nor voiced its support for the star correspondent, who is said to have cited 'personal reasons' for abruptly quitting after nine successful years at the alphabet network."

"If he did have anything like that, classified documents or similar materials, that would presumably be for a story he was working on," a former colleague said.

"This is a guy who has done a lot of good in the world. ABC would be firmly in his corner if it was for legitimate journalism. None of it adds up."
ADVERTISEMENT
ADVERTISEMENT
meek fbi