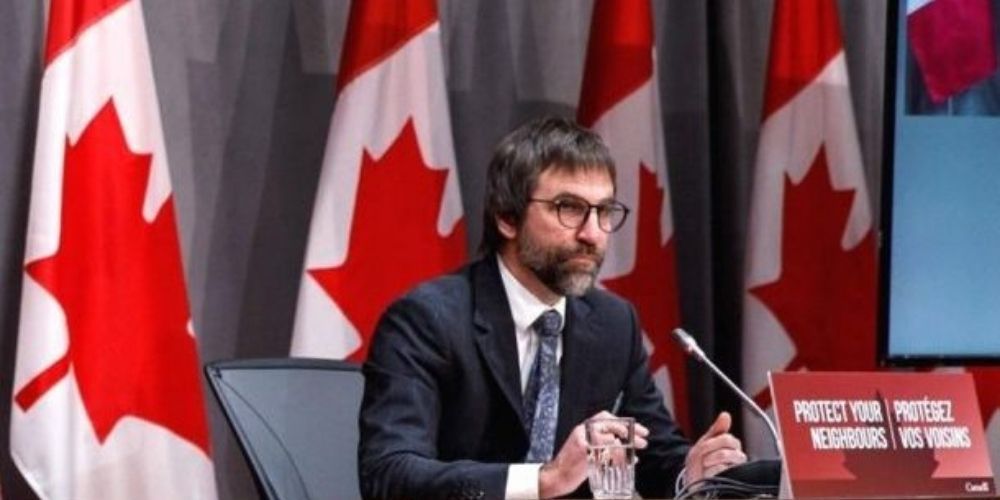 "The proposals fail to account for the importance of protecting the kinds of expression that are most central to a free and democratic society including journalism, academic scholarship and public interest research, debate, artistic creation, criticism and political dissent," wrote the University of Toronto's Citizen Lab in a submission to the heritage department.

Bill C-36 An Act To Amend The Criminal Code would ban legal content "likely to foment detestation or vilification of an individual or group" under threat of $70,000 fines or house arrest. A federally appointed Digital Safety Commissioner would police internet content.

It did not receive any debate in Parliament, though a midsummer consultation paper provided additional details on how Ottawa would regulate such content. Bill C-36 lapsed with the adjournment of the last Parliament. Cabinet said they would reintroduce the bill this fall.

The Citizen Lab called the bill "sweeping," "overbroad and incoherent," and "potentially exploitive and unconstitutional" without "clear safeguards against abuse of process" and restriction of free speech. Even public consultation was "grossly inadequate" after Guilbeault's department arranged "a series of private, invite-only meetings" with advocates of internet controls, it said.

"Canada must ensure its policies and laws do not restrict the right to freedom of expression," wrote Access Now. "Unfortunately, the government's proposal mirrors the most harmful aspects of the worst intermediary liability regimes around the world."

"The proposed framework threatens fundamental freedoms and human rights," wrote Access Now. "Web blocking is a blunt measure that interferes with freedom of expression and has been condemned as a violation of human rights by the United Nations."

"The government should be asking a simple question with respect to many of its proposals: Would Canadians be comfortable with the same measures being implemented in countries such as China, Saudi Arabia or Iran.

"If the answer is no [as I argue it should be], the government should think twice before risking its reputation as a leader in freedom of expression," wrote Geist. "The risk of overbroad or overzealous enforcement is very real."

In a July 29 Discussion Guide, the heritage department proposed to appoint a Safety Commissioner with powers to investigate anonymous complaints about websites and conduct closed-door hearings into legal but hurtful content.

An anonymous complainant could trigger a federal investigation of websites deemed to "distort the free exchange of ideas by discrediting or silencing targeted voices" or "threaten national security, the rule of law and democratic institutions," said the Discussion Guide. The Safety Commissioner would be empowered to block websites or "make the content inaccessible" in Canada.

"Social media is being used to spread potentially illegal and abusive content," said Guilbeault at the time. "We need consistent and transparent rules."

The RCMP on July 19 said the bill would "see more things through to charges" involving Facebook users and bloggers. The bill would also allow investigations into publishers from those who complain, including anonymous complaints.

Guilbeault said the bill aimed to create a safer internet.

Parliament banned hate speech in 1970 amendments to the Criminal Code. 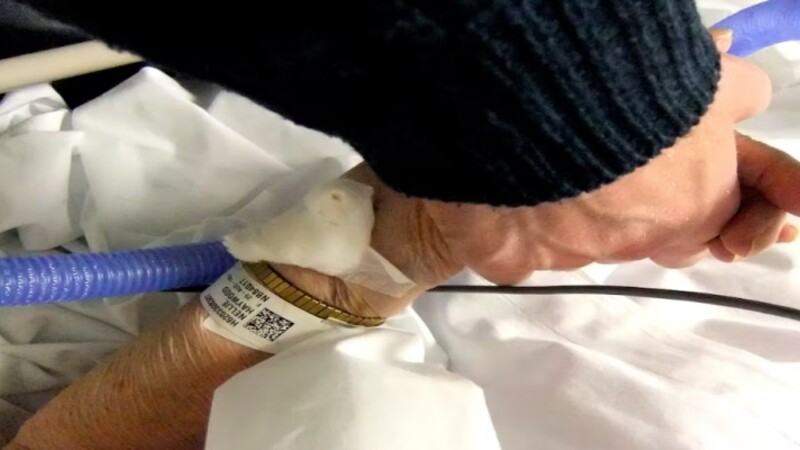