Guilbeault suggested Wednesday public anger over Bill C-10 was a matter of "public opinion being manipulated at scale through a deliberate campaign of misinformation." 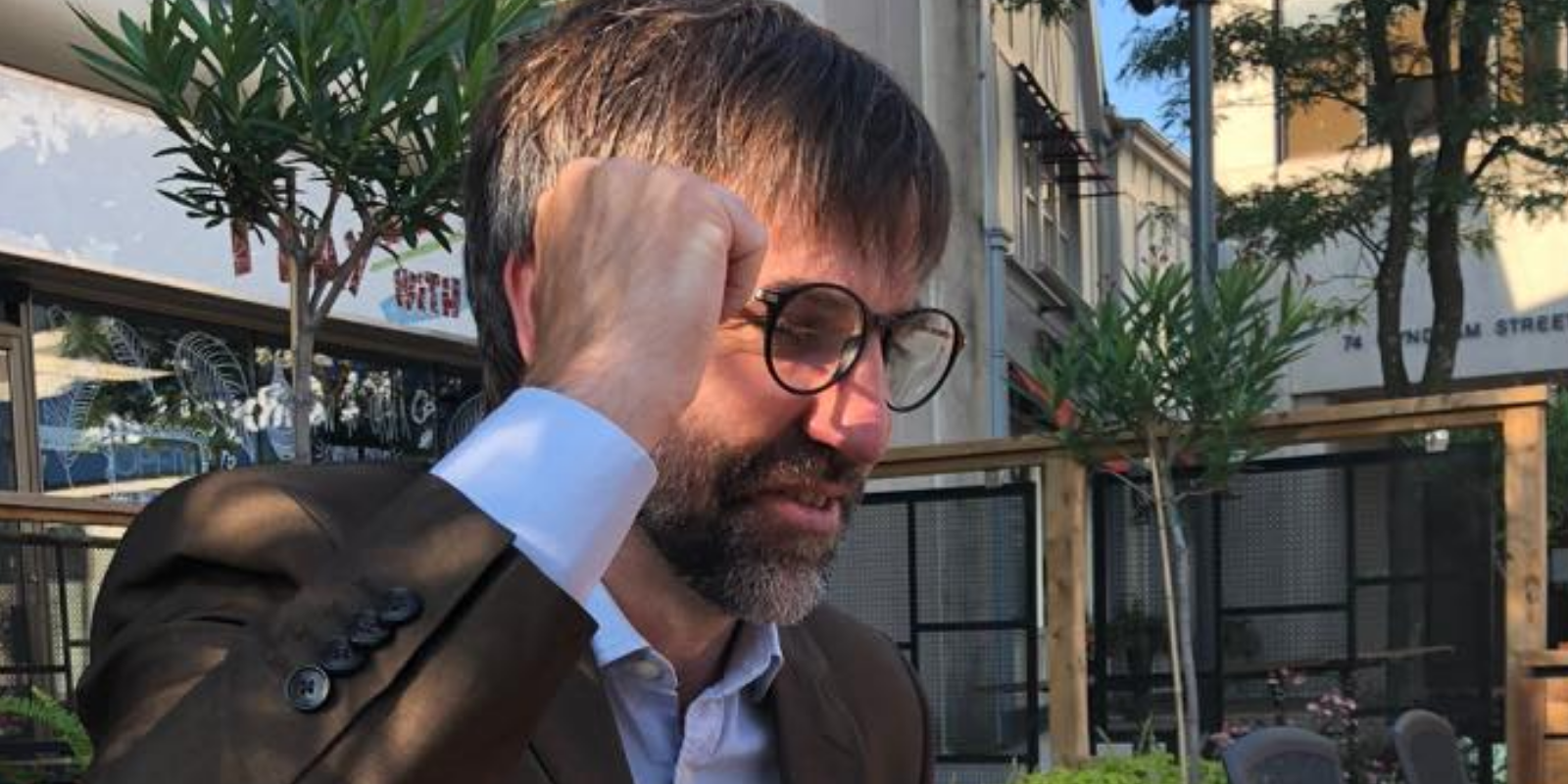 Liberal Heritage Minister Steven Guilbeault received public pushback from an academic on Twitter, with the minister quietly deleting a tweet that accused public outrage over the censorious Bill C-10 of being part of a "misinformation campaign."

Michael Geist is the Canada Research Chair in Internet and E-Commerce Law at the University of Ottawa and a member of the Centre for Law, Technology and Society, who tweeted on Wednesday: "Last night, Canadian Heritage Minister Steven Guilbeault posted a remarkable tweet that should heighten concerns about Bill C-10," wrote Geist, "forthcoming online harms legislation, and the government’s intent with respect to free speech."

The Trudeau Liberals treat all user-generated content as a "program" subject to CRTC regulation, despite mounting public criticism and concern about the implications for free speech. "While the tech companies have remained relatively silent, Canadians have been speaking out," he wrote, including Saskatchewan’s Justice Minister Gord Wyant.

Wyant wrote to Guilbeault to urge the federal government to stop Bill C-10 from proceeding or amend it to ensure that "all creative Internet content generated by Canadians will be exempt from any regulatory supervision by federal government agencies."

"Given the opposition – as well as Guilbeault’s well-documented disastrous interviews on CBC and CTV – one would have thought the Minister would be seeking to assuage public concern," wrote Geist.  Guilbeault previously reported in a briefing note that Twitter posts are "undermining Canada’s democracy."

"Our objective is to ensure more accountability and transparency from online platforms while respecting the Canadian Charter Of Rights And Freedoms," said the June 16 briefing note Regulation Of Social Media Platforms. "The mandate of the Department of Canadian Heritage includes the promotion of a greater understanding of human rights."

Guilbeault suggested Wednesday over Twitter that the public anger over Bill C-10 was a matter of "public opinion being manipulated at scale through a deliberate campaign of misinformation by commercial interests that would prefer to avoid the same regulatory oversight applied to broadcast media." Sixty-two percent of Canadians fear federal regulation of the internet will curb lawful speech, according to a July 5 survey by the Canadian Internet Registration Authority.

Geist said the past few weeks of intense Bill C-10 debate left him angrier than the tweet. "First, the conspiracy theory amplified by Guilbeault is plainly wrong and itself quite clearly misinformation," he added. "The concerns regarding the bill have been backed by law professors, experts, Justice Ministers, former CRTC chairs, and hundreds of others."

"To claim this is a tech-inspired misinformation campaign lends support to the view that Guilbeault still does not understand his bill and its implications," wrote Geist, "not only have the tech companies remained relatively quiet but most did not even appear before the Heritage Committee as part of its study." He wrote that for the minister to imply that companies are engaged in some grand conspiracy is "lunacy."

"Guilbeault’s decision to quote from the Medium article is particularly notable since the piece not only argues that the criticism is based on a corporate-inspired misinformation campaign, but that it demonstrates the need for Bill C-10," wrote Geist. "In other words, Guilbeault is citing with approval an article calling for government and CRTC regulation precisely because of public criticism of proposed government legislation."

Geist added: "With the government insisting that the CRTC should have the power to regulate the content of Canadians’ social media feeds through discoverability requirements, it is worrying that Guilbeault cites with approval an article that links regulating speech and political criticism."

Prominent free-speech advocate and Psychology professor Dr. Jordan B. Peterson has explicitly condemned the federal government over the controversial Canadian censorship Bill. Bill C-10 was spearheaded by Guilbeault but failed to pass before the end of session in June. If the Bill passed, it would have set a legal precedent regulating all Canadian social media users, with imposed CRTC restrictions on content.

Geist criticized Guilbeault further for indicating his plans to introduce "online harms" legislation in the coming weeks to include website blocking, mandated takedowns, and the creation of a new social media regulator. "The ease with which a government minister labels criticism and public dissent as misinformation for political gain is deeply troubling given that the same minister is planning extensive new speech and Internet regulations," he wrote.

"If the public needed yet another reason to be concerned about the government’s motivation for Bill C-10, Guilbeault just provided it," adding, "he is set to introduce a bill that purports to deal with misinformation, yet just used his own Twitter feed to traffic in it."

"The government cannot claim to support freedom of expression and at the same time have its lead minister on the file amplify flimsy conspiracy theories and openly support regulating speech based on such theories," wrote Geist. "Bill C-10 is not designed to address misinformation, but the fact that Guilbeault seems to think it could help address the issue represents a giant red flag that cannot be ignored."

Geist hopes the federal government starts over on Bill C-10 as he cannot vest responsibility for the online harms bill in Guilbeault.

Cabinet on June 23 introduced Bill C-36, An Act To Amend The Criminal Code, that threatens Facebook, Twitter and YouTube users suspected of posting content that promotes "detestation or vilification" with house arrest or $70,000 fines. The heritage department promised public consultation on the bill.

The Department of Justice in a June 23 Backgrounder to Bill C-36 said it "would apply to public communications by individual users on the internet, including on social media, on personal websites and in mass emails," blog posts, online news sites, "operators of websites that primarily publish their own content" and user comment sections.