"The guy working at the airport is the victim. He came to work to do a job. The other guy, with his big mouth, is guilty of work place abuse, where people come to work with an expectation of safety, even civility." 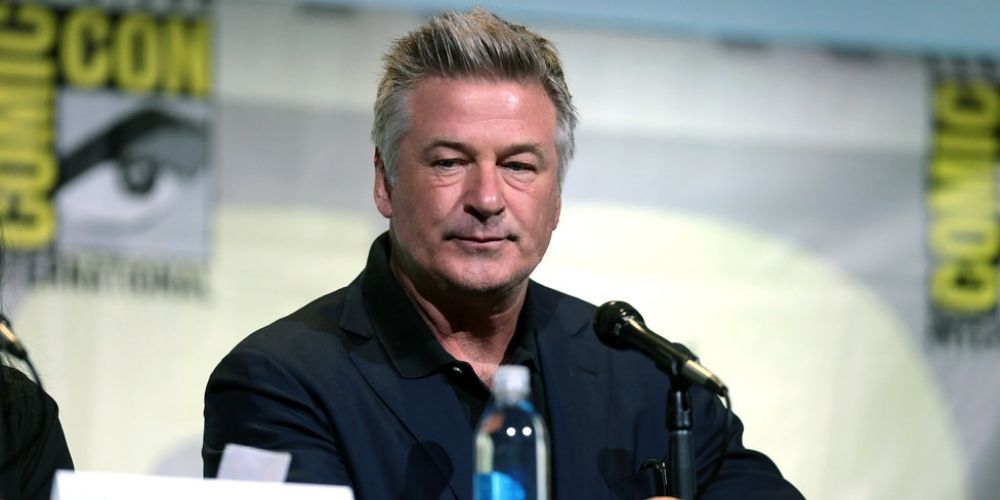 Now-infamous actor Alec Baldwin has taken to calling out workplace safety following an altercation caught on video between former NFL player Brendan Langley and a United Airlines worker in an airport.

In a screenshot from Instagram obtained by The Shade Room, Baldwin wrote: "The guy working at the airport is the victim. He came to work to do a job. The other guy, with his big mouth, is guilty of work place abuse, where people come to work with an expectation of safety, even civility."

"This *sshole who hit this guy should be put on a no fly list," he continued.

This video showed Langley hitting the airline worker numerous times, before the worker attempts to fight back. The video ends with the unnamed worker being knocked to the ground by Langley, according to the New York Post.

That worker has since been fired, the airline confirmed to the outlet.

In October, Baldwin fatally shot cinematographer Halyna Hutchins, and injured director Joel Souza as they were setting up for a scene inside a church on the set of Rust.

In April, the the film production company behind the ill-fated "Rust" movie was fined the maximum amount allowed by New Mexico workplace safety regulators.

Rust Movie Productions was fined $136,793 for for firearms safety failures on the set.

Baldwin has previously duked it out in public with others, much like the airport video incident.

In one case, Baldwin beat up a man over a parking spot outside the actor’s Manhattan apartment in 2018, according to the Daily Mail.

Wojciech Cieszkowski sued Baldwin the following year for slander and assault, with Baldwin later pleading guilty to harassment, being sentenced to anger management classes, and having to pay a $120 fine.

In 1995, the actor punched a cameraman who had been filming him and his then-wife Kim Basinger as they were returning home from the hospital with newborn daughter Ireland.

In 2013, Baldwin got into an altercation with a New York Post photographer.

In response to Baldwin’s comments regarding the video, people on Twitter noted the irony of the actor commenting on workplace safety.