After homeless man dies, Quebec premier says NO exceptions to curfew, claiming people will pretend to be homeless to avoid fines

"Police have managed the situation well. They are not there to give fines to the homeless. They are directing them to homeless shelters," he added 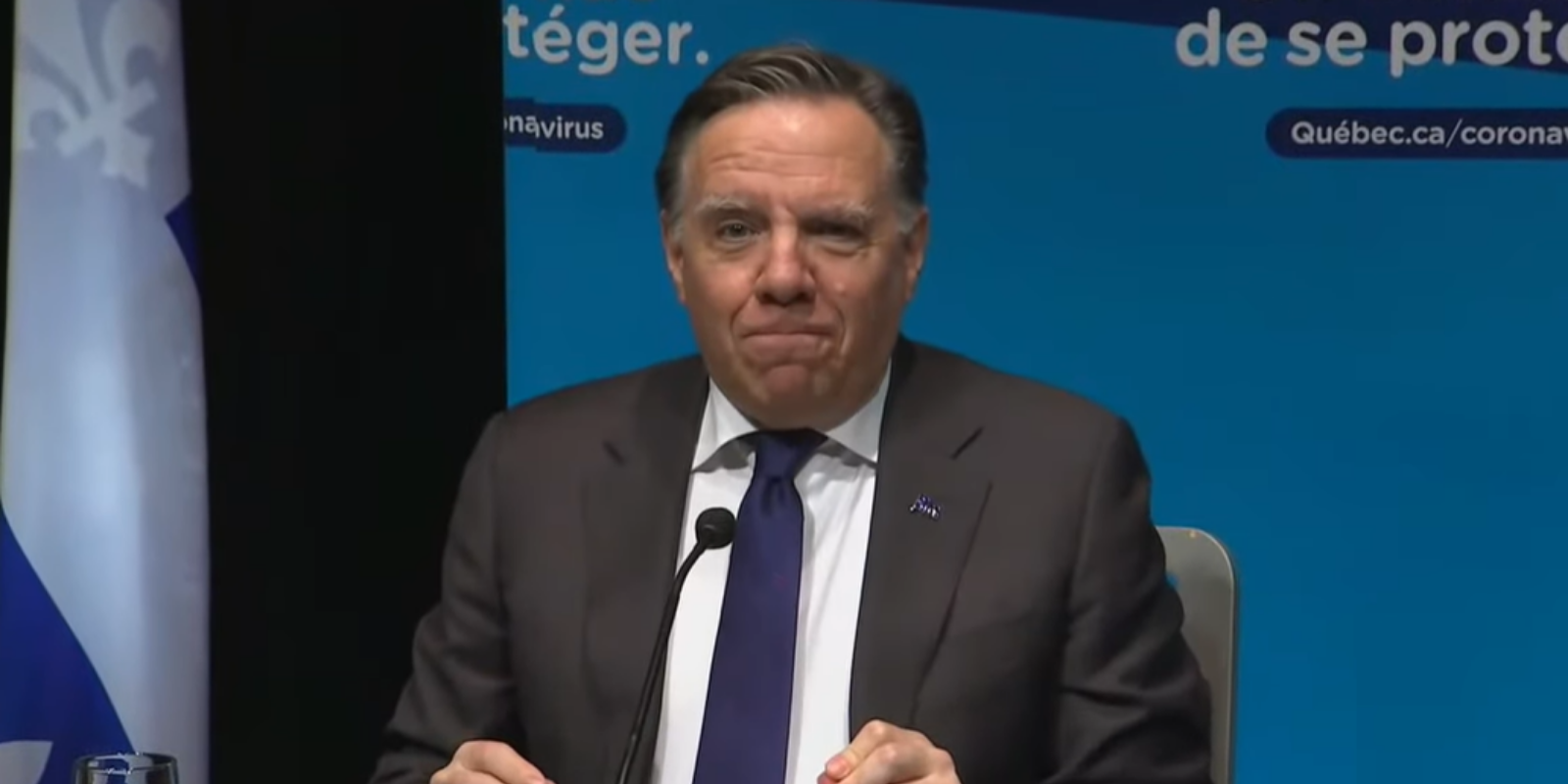 Quebec Premier Francois Legault said that allowing an exception for homeless people from the province's strict curfew would allow some Quebecers to pretend they are homeless to go outside after 8 pm.

The comment comes after the death of a Montreal man who was found dead and frozen inside of a portable toilet  only a short distance from a homeless shelter that was closed due to COVID and plumbing issues.

Earlier on Tuesday, Mayor Valerie Plante called on the premier to give an exception to the city's homeless, as it has been reported that at least one homeless person had been given fines by police for being outside after curfew.

Legault axed the idea, saying that he trust police officers to use their best judgment and that police were not really there to fine homeless, adding: "I was told that if we modify the decree, there's a risk that people would use this excuse as a way to walk around in the streets after 8 pm."

"Police have managed the situation well. They are not there to give fines to the homeless. They are directing them to homeless shelters," he added.