Bobbie Milnes, a resident of Whitehorse, says that Air Canada lost his dog, leading to a 30-hour ordeal during a cross-country flight around Canada. 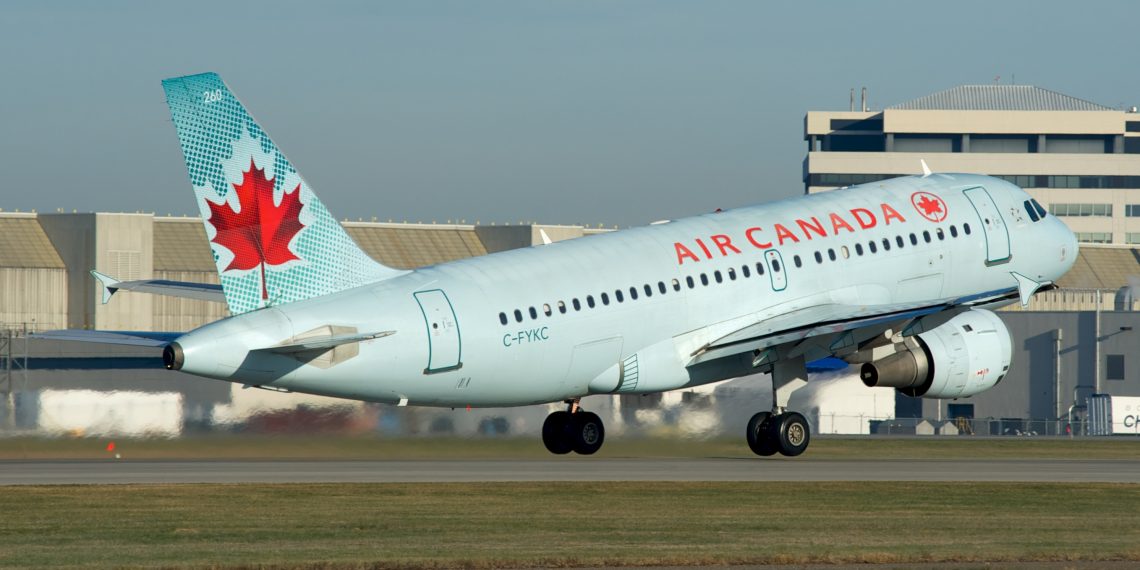 Bobbie Milnes, a resident of Whitehorse, says that Air Canada lost his dog, leading to a 30-hour ordeal during a cross-country flight around Canada.

The trip included a stop in Toronto, Vancouver, and finally Whitehorse to visit relatives in eastern Canada before coming back home. For the distant family outing, Milnes decided to bring their dog, Spruce, who was held in a crate as cargo during the flight.

According to CBC, trouble struck when Milnes was called to the front of the plane when they landed in Vancouver. Their dog was on the wrong flight!

“They said: ‘your dog is on a flight, but it’s not your flight,’” Milnes said. “It’s on its way now, but it won’t be here until just after midnight.”

The dog-lover, of course, decided to wait in Vancouver for his dog while his wife and two daughters continued on to Whitehorse.

Though, Milnes arrived in Vancouver around 7 pm, he wasn’t reconnected with Spruce until after midnight. He described the dog’s state as “a total mess” and that the crate was soaked in “I don’t know what.”

Reunited at last, Milnes re-booked a flight. However, this flight ended up being full, and Milnes and his dog were made to wait an extra 7.5 hours.

Milnes said he received an apology from Air Canada but doesn’t believe the airline company that they didn’t lose his dog in Toronto. His trust in the airline has clearly been shaken.

Air Canada says that they didn’t misplace his dog, rather Spruce was “inadvertently not boarded on the same flight as the passenger,” according to a statement.

“They lost it in Pearson,” Milnes says. “They didn’t have it on our flight.”

He is now looking into the possibility of financial compensation for the stress the ordeal has caused him, his dog, and his family.