Since the publication of that video, online users have unearthed shocking anti-semitic messages previously posted to Twitter by the AJ+ reporter. 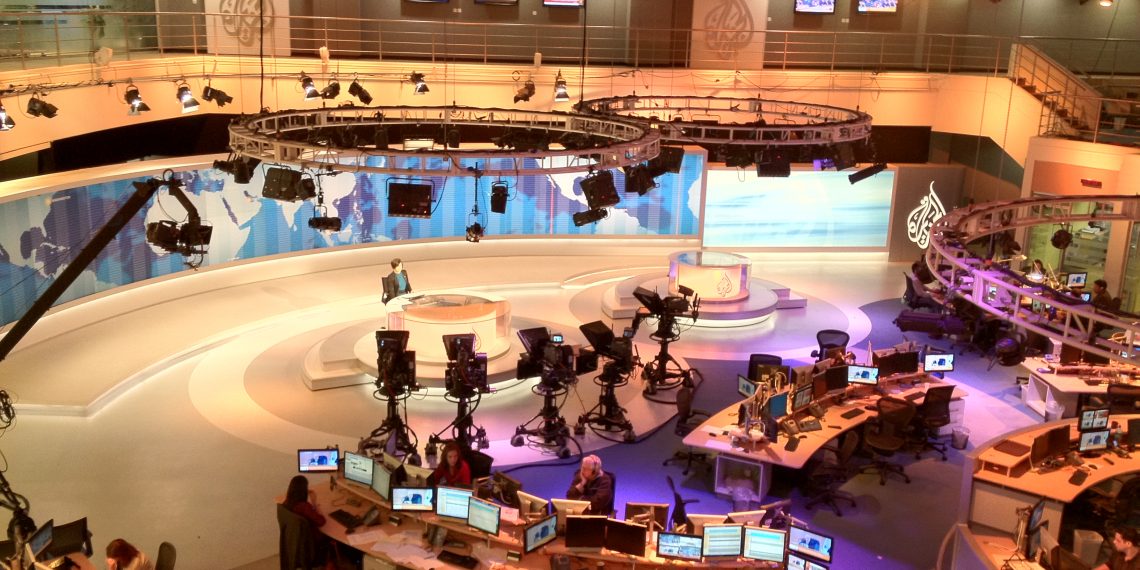 Update: A second series of unearthed tweets have been posted showing an extended history of calling for the death of Israel.

Earlier this week, we reported that the Arabic division of AJ+, the well-funded Qatari online news group and current events channel, published a video which appeared to promote Holocaust denial. The host of the video, Muna Hawwa claimed homosexuals suffered more proportionately than the Jews during the Holocaust, and that “The creation of the State of Israel itself stems from the Nazis’ nationalistic ideology.”

Since the publication of that video, online users have unearthed shocking anti-semitic messages previously posted to Twitter by another AJ+ staff member named Marah Elwadia.

The Tweet translates to a quote frequently attributed to Adolf Hitler and states “I would have killed all the Jews of the world, but I kept some to show the world why I killed them.”

The despicable fascist did not say those exact words in real life, but did say something very similar in an address to the Reichstag in 1939.

Interestingly, after the unearthed Tweet became public, the company pulled the earlier piece of video content and then copyright claimed it across the internet in order to stop it from spreading.

In the wake of the controversy, Al Jazeera Media suspended two journalists involved with the video and released a statement claiming that the content violated their their “editorial standards.”

Do you think the company has rectified the issue? Do you think Al Jazeera has even really apologized?